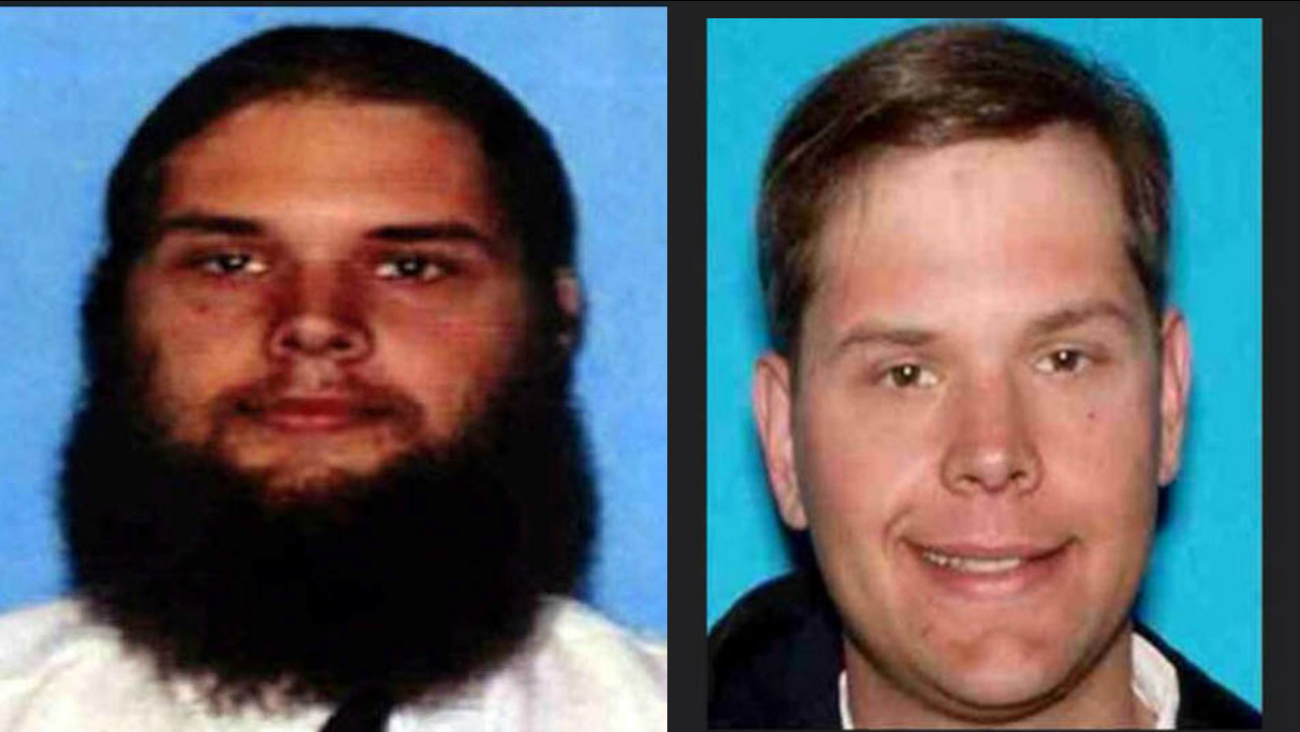 FONTANA, Calif. -- Authorities in Fontana, Calif., on Friday arrested a 72-year-old Iowa man who is accused of holding a 14-year-old girl in locked room for years and forcing her to live in "deplorable and inhumane conditions."