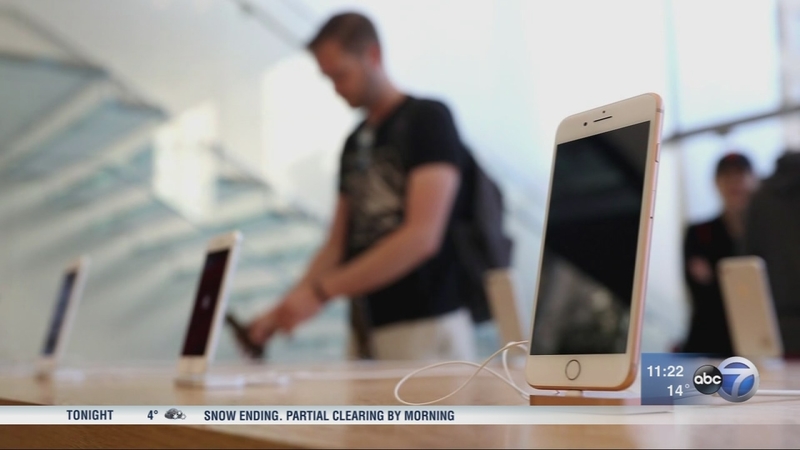 CUPERTINO, Calif. (WLS) -- In a message on its website, Apple apologized to customers for problems with iPhone battery life, said they could have handled the issue better and outlined remedies that will be available in 2018.

"We know that some of you feel Apple has let you down. We apologize. There's been a lot of misunderstanding about this issue, so we would like to clarify and let you know about some changes we're making," the statement said.