Irene Chavez, 33, was arrested at Jeffrey Pub a few hours before her death
WLS
By ABC7 Chicago Digital Team 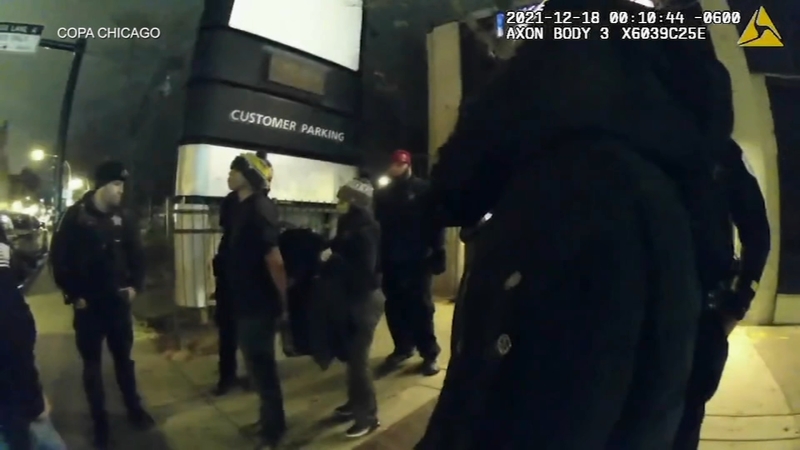 Chavez, 33, died while in Chicago police custody last December. At the time, COPA classified it as an attempted suicide investigation.

Family of Irene Chavez say Chicago police have offered few details about the circumstances surrounding her death in custody.

If you or someone you know is struggling with thoughts of suicide, you can reach out to the National Suicide Prevention Lifeline 24 hours a day at 800-273-8255.

She was then taken to District 3 Police Headquarters where police said she was belligerent during processing.

Officers say she continued to yell in her cell, but after five minutes of silence, they checked on her.

Police said they found her with her shirt wrapped around her neck and tied to a bench with her body slumped over. This is seen in the video released by COPA, but ABC7 is not showing it.

Several officers then performed CPR on Chavez. She later died.