JRW was stripped of the Little League World Series title in February after allegations that the team broke residency rules and used players from outside their district.

Team spokesman Glenn Harston told the Chicago Tribune Thursday that the decision to leave was "based on the disregard and disrespect" shown by the Little League organization. He says it didn't talk with team officials about redistricting plans after the cheating accusations emerged.

Harston says the Ruth-Ripken organization doesn't follow the same borders, but the team should be able to stay together. 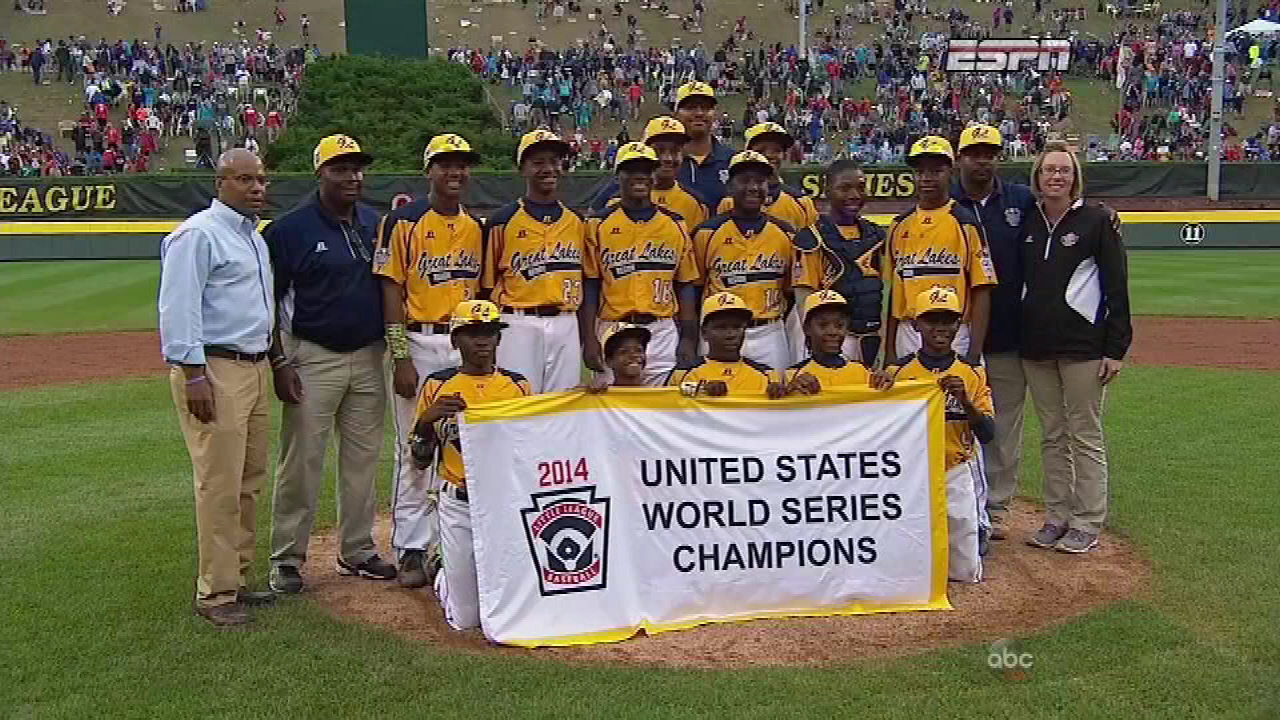 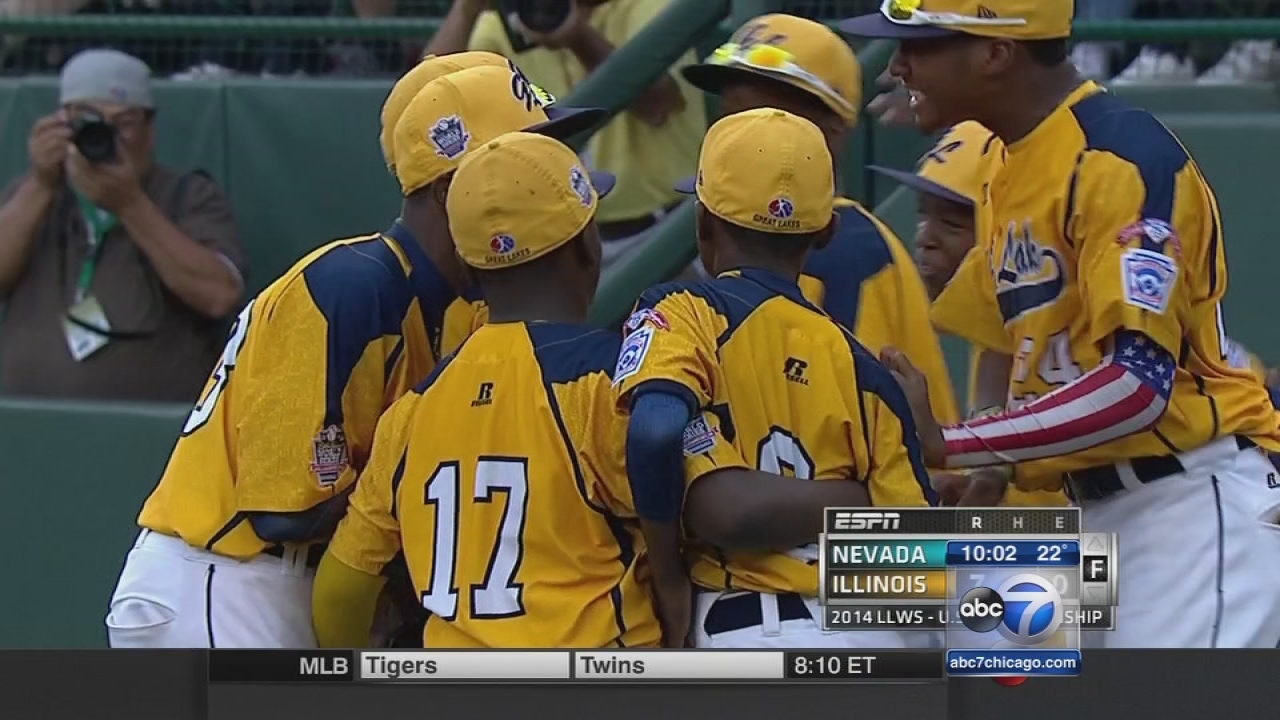