The young baseball players who captured americas attention in 2014 have a settlement with Little League International after their National Championship was taken away.

CHICAGO (WLS) -- Jackie Robinson West, the young baseball team that captured America's attention in 2014, have a settlement with Little League International after their national championship title was taken away.

Little League went on to say some eligibility requirements were not met that year, but the players had no knowledge of that issue.

While the settlement is finalized in separate legal action, Little League has withdrawn a lawsuit against the Coaches of JRW.

"Adults were involved with somethings with maps and documents they shouldn't have been, but my clients were not involved in that and it was really reckless of Little League to go out there and accuse them of these sorts of things," said John Bowley, Attorney for coaches Butler and Jerry Houston.

The coaches said they would not settle when Little League accused them of fraud. So they endured years of litigation to fight for their reputations for them and their players.

"It's really important that they can stand up and say now, hey, it shows that these guys did nothing wrong, everything we did was above level and we did exactly what we were supposed to do," Houston said.

"Two volunteer coaches who took pride in coaching kids, doing what we do best, doing it for years, take pride in that, to get drawn into something we had nothing to do with, it's very sad," said Butler. 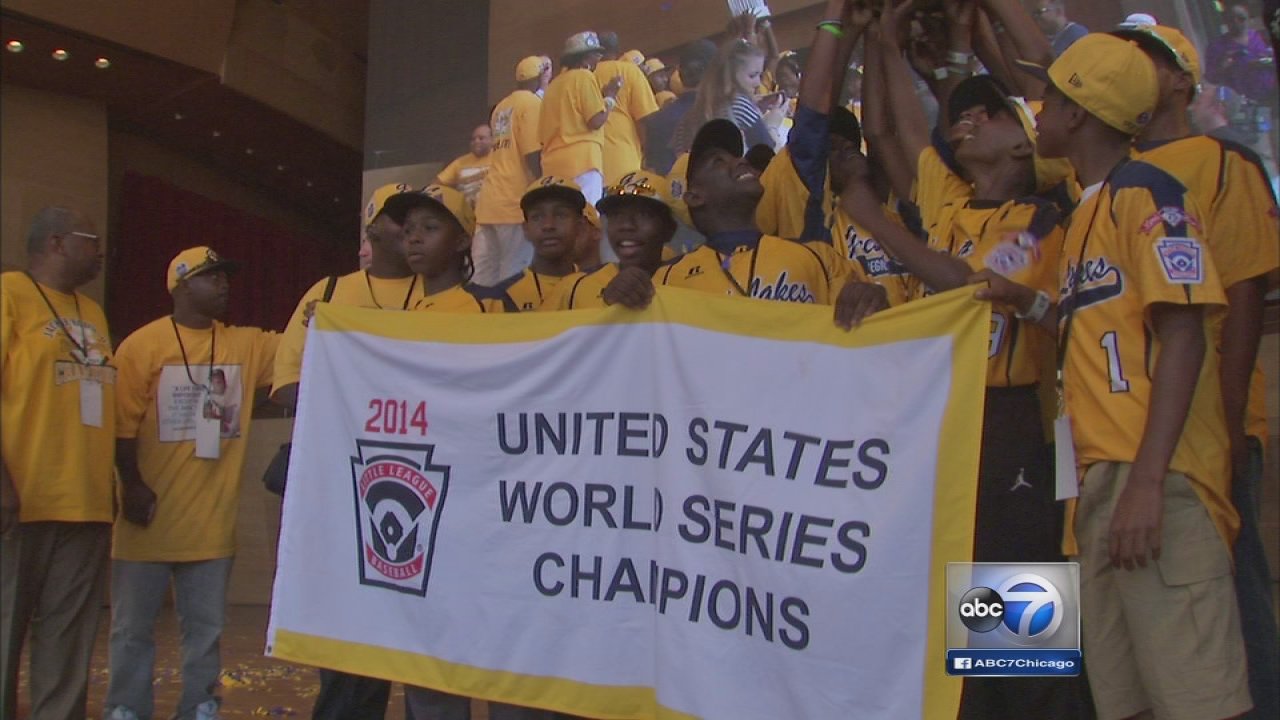 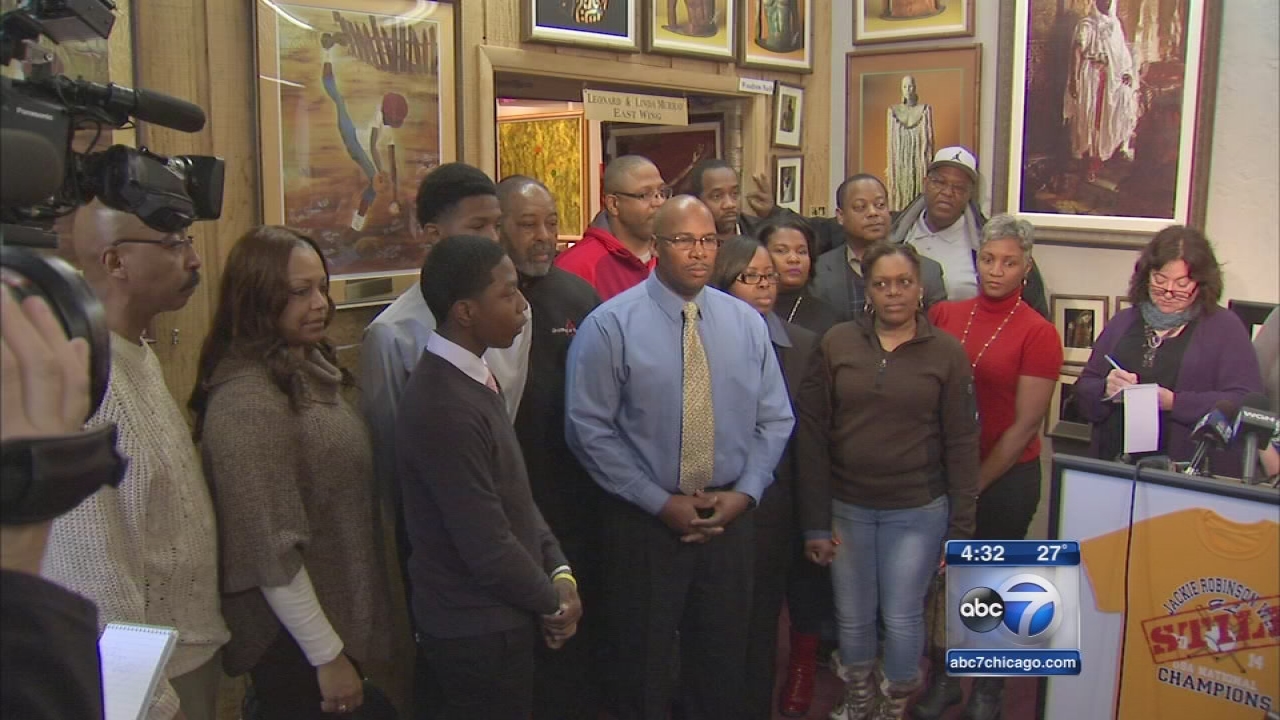 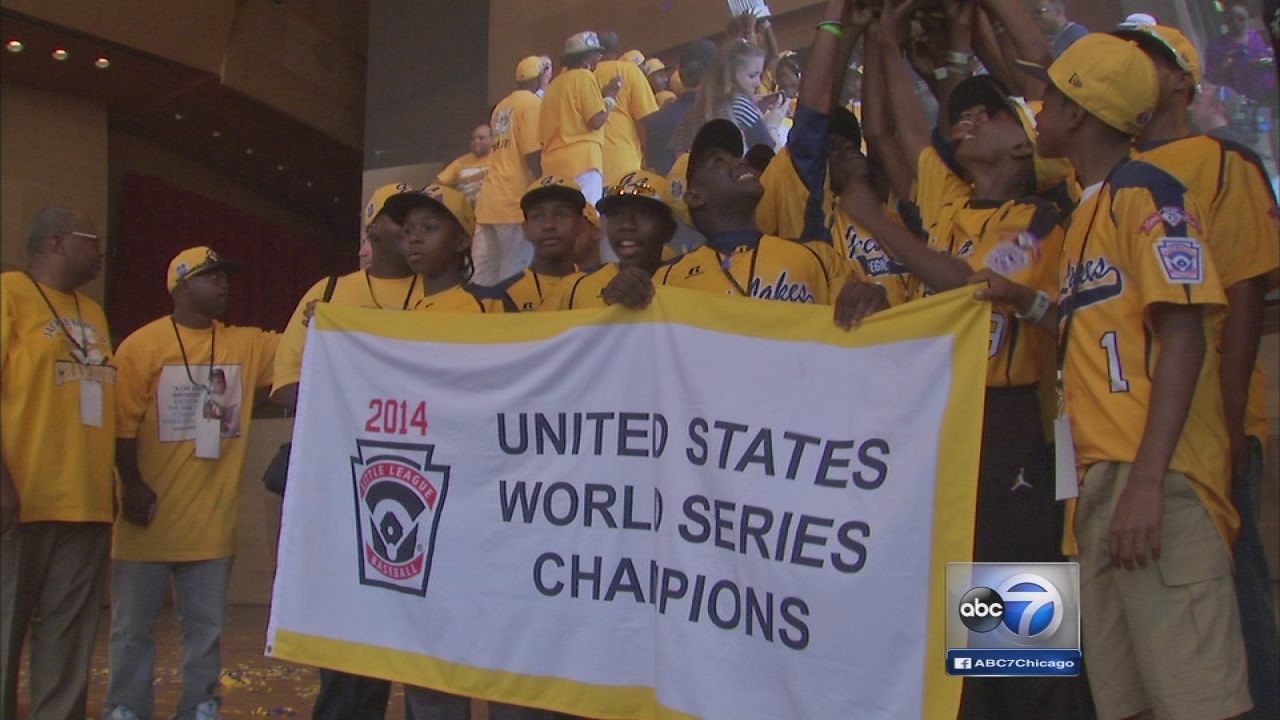