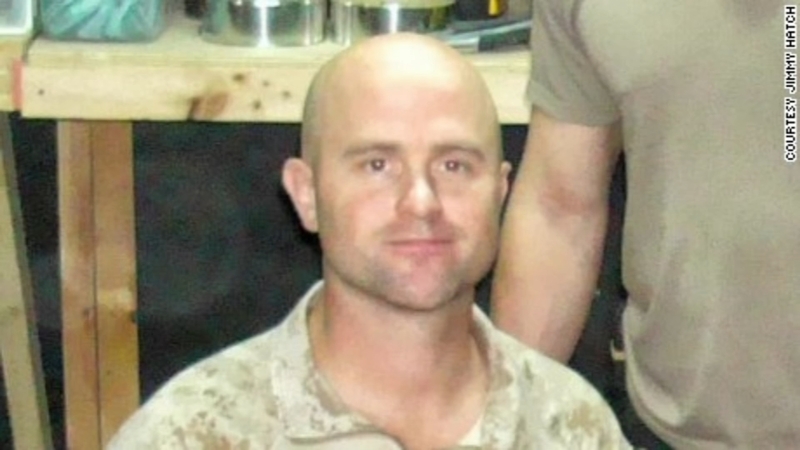 James Hatch was accepted to the Ivy League school as an Eli Whitney scholar. That's a program for nontraditional students who have had their educational careers interrupted.

Hatch joined the military out of high school and spent almost 26 years in the Navy, fighting in Afghanistan and other hot spots.

His military career ended after he was seriously wounded in 2009 during a mission to find Army Sgt. Bowe Bergdahl, who had walked off his post.

Eighteen surgeries and some notoriety followed after his story became public during Bergdahl's trial. He suffered from serious post-traumatic stress, fell into drinking and drugs and even attempted suicide.