Chicago-area sisters Trudy Castle and Kimberly DiFrancesco were sentenced after being convicted of joining the January 6, 2021 riot at the US Capitol.

CHICAGO (WLS) -- When Trudy Castle and Kimberly DeFrancesco saw lines of police kitted up with riot gear on January 6, 2021, the Elmhurst sisters could have turned around and walked away. Instead they went into the U.S. Capitol and stayed for 40 minutes. Now, months later, they are pleading guilty to federal charges.

The government wanted them both imprisoned for 30 days.

This is the story of their fault line, admitting it was their fault, with an apology followed by probation.

Federal prosecutors had tightly wound the case against the west suburban women with words such as "violent attack," pointing to 100 officers injured and millions in property damage.

Authorities put a bloodied picture in their sentencing memo, taken by DeFrancesco, which they said proved she and her sister knew they were in a riot.

There was no doubt they went inside the Capitol anyway and stayed longer than many defendant, only leaving when tear gas clouds began rolling in. That is why prosecutors asked that each woman be sentenced to 30 days in prison and three years of probation.

This would not be a rubber-stamp sentence. The D.C. judge also considered sentencing memos submitted by the Elmhurst sisters, complete with glowing character references from several associate and apologies from both.

One sorrowful plea came from 57-year-old Castle, who was described as a devoted and supportive single parent who "helps care for her mother who is currently in remission from breast cancer." Castle stated that she "is ashamed and truly sorry for her actions" and that her name will be forever associated with January 6 and "she will relive that terrible decision every day for the rest of her life." Castle told the judge that "she offers herself to the mercy of this court."

Her 54-year-old sister was described as a "caring, charitable and compassionate individual who volunteered with a hospice firm, that assisted her father before his passing."

DiFrancesco stated that she "makes no excuses for her actions on January 6. Her decision to enter the Capitol was one she will regret for the rest of my life" she said in the court document. "There is no way to downplay her actions of entering the building" wrote her attorney and they are "decisions she wishes every day she could take back."

The double fault line and the pleas for mercy during their Thanksgiving week sentencing ended with no prison time for the two.

D.C. Judge Christopher Cooper decided not to go with the government's request for a month behind bars and instead gave them both 30-months of court supervised probation, no community service and a very small fine after they pled guilty to misdemeanor parading. Even that punishment was far less than prosecutors wanted. 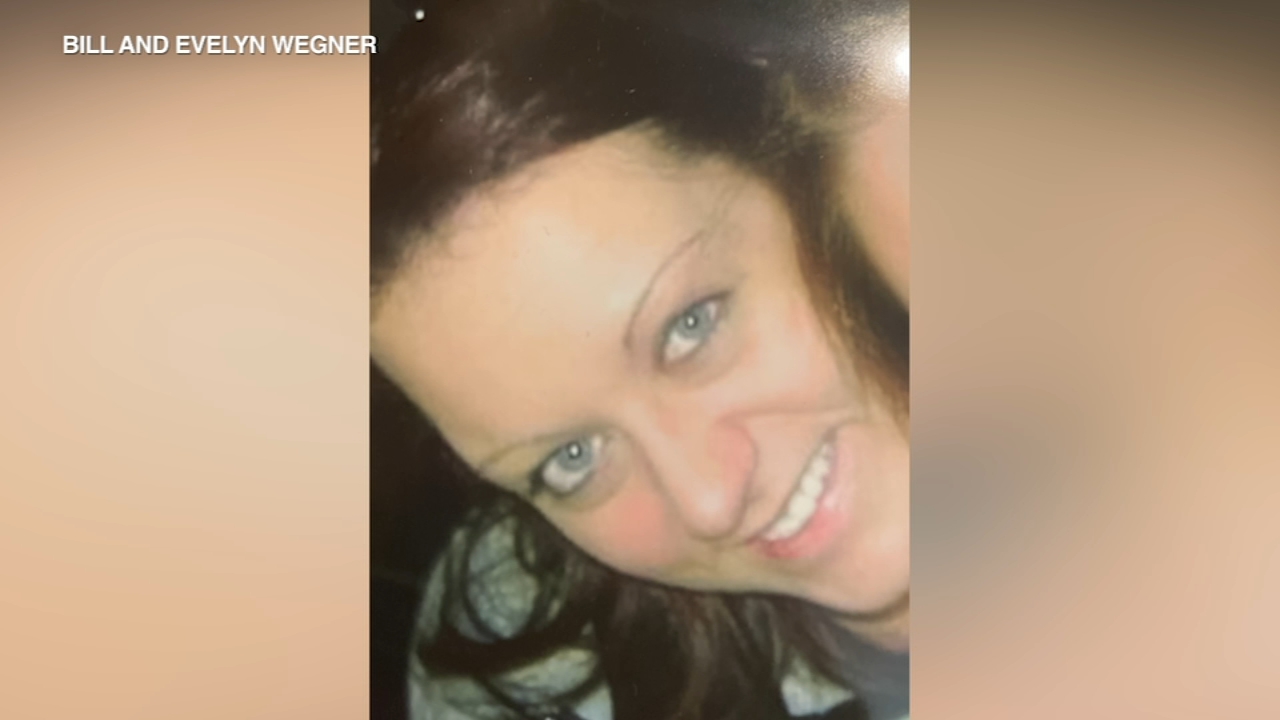 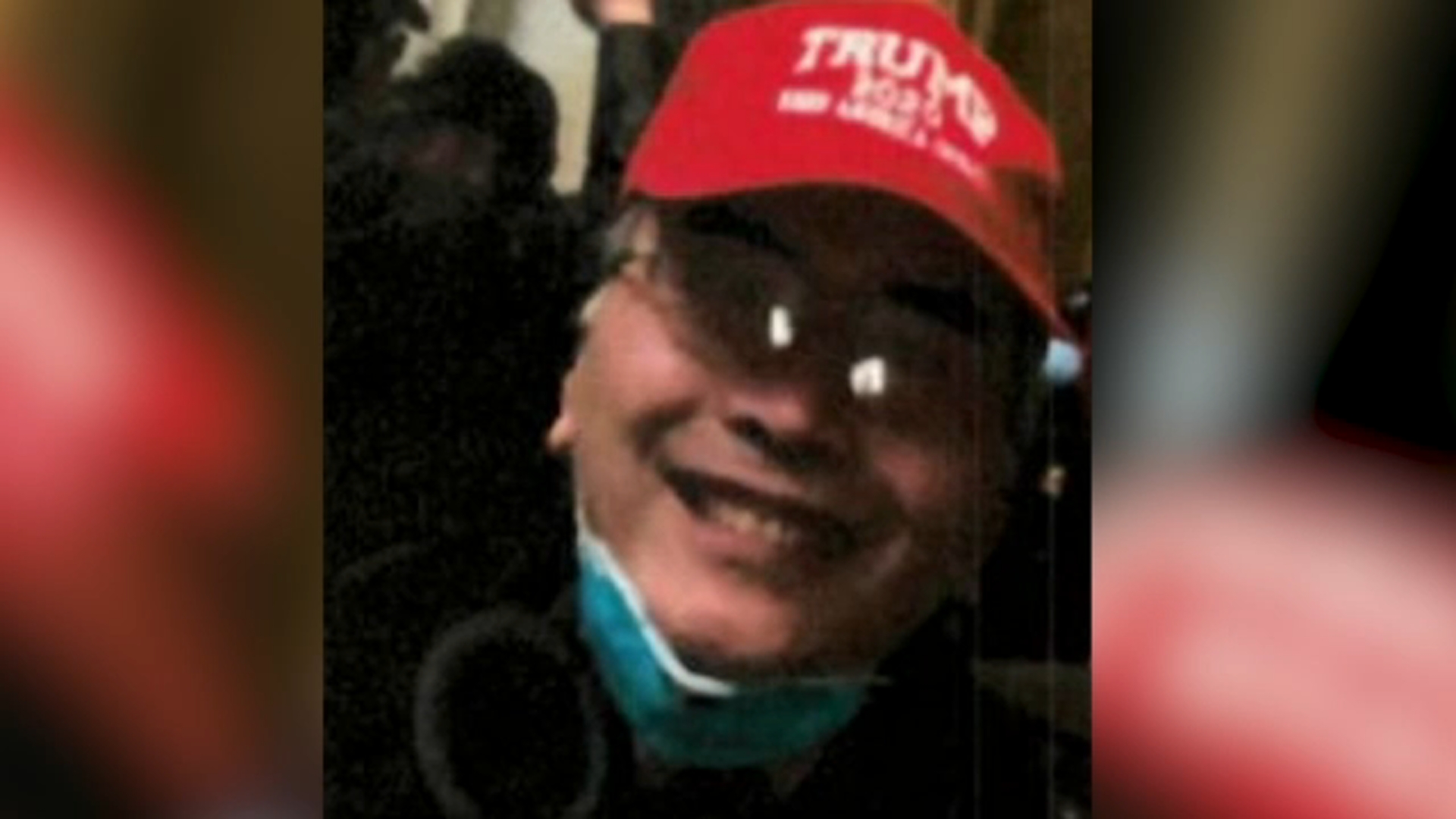