Jason Van Dyke sentencing: How does a former cop survive in prison? 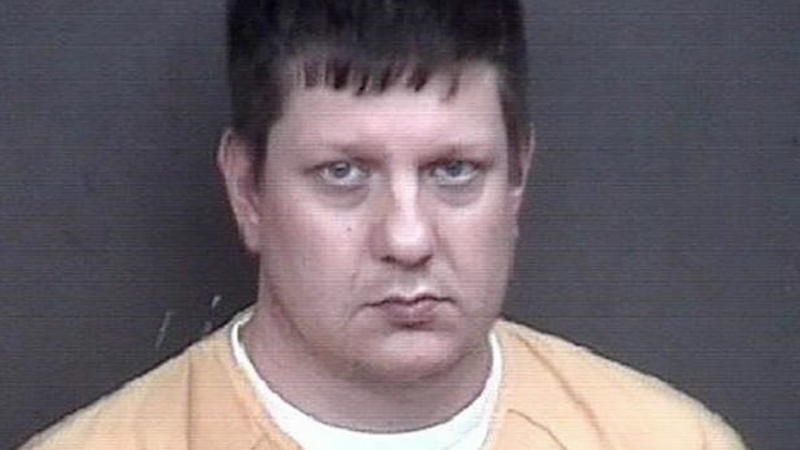 CHICAGO (WLS) -- For the most part police are given wide latitude in the use of force.

The majority of officers never shoot anyone and most of those who do are determined to have had good reason. Very few officers end up charged with an on-duty shooting crime; hardly any are convicted and so not many are in prison.

Jason Van Dyke will be. What can a former cop expect? How does a former cop survive in prison and does Friday's sentence spell the end of this case?

When he was charged in November 2015, it was Van Dyke's first time as a prisoner in a jail that he normally sent people to.

Van Dyke was on bond during the early stages of the case; walking in and out of court;

After he was convicted in October with his bond revoked, Van Dyke was put into protective custody at the Cook County Jail for a few days before being moved across the state to the Rock Island County Jail for what authorities said were safety reasons. The dangers for a former police officer behind bars are significant.

At Rock Island, he was held in isolation until this week's sentencing hearing.

Cook County Jail officials now say that what happens to Van Dyke on Friday night will be a matter of timing after court.

Facing a weekend and a Monday holiday, Van Dyke's processing into the state prison system might not be until early next week.

He will join a small fraternity. Recent stats show U.S. police shoot about 1,000 people per year; 25 percent of them are fleeing suspects as in Laquan McDonald and 75 percent have attacked police or bystanders. Most incidents are now recorded on body cameras.

During 12 recent years, 80 officers were indicted for fatal shootings but only 35 percent of them were convicted.

Former Bolingbrook police sergeant Drew Peterson, convicted of killing one of his wives, demonstrates the difficulty of housing a former police officer. Last year Peterson had to be transferred from the Illinois Menard prison to a federal penitentiary in southern Indiana because state officials considered him a threat to the safety and security of the Illinois prison system.