Jason Warrior, teacher from Chicago's South Side, to compete on 'American Idol'

WLS
By Judy Hsu and Marsha Jordan
CHICAGO (WLS) -- The new season of American Idol debuts on ABC this Sunday, and there are Chicago area contestants we're rooting for.

One of them is Jason Warrior, a local teacher who's ready to make his home town proud.

Warrior grew up in the Roseland community on the South Side, where music was always his calling.

"As with many singers, I grew up in the church, that's where I was based out of, and even part of the group the Soul Children of Chicago," Warrior said. "I kind of knew at a point, especially at 6 years old, I was just so involved, I just knew that this is what I wanted to do for the rest of my life."

Warrior has competed on other TV talent shows, but Idol is the gold standard.

"Boom! Everything just kind of changed and here I am in LA auditioning in front of judges," he said. "Walking into the room to audition, the first person I noticed was Katy. She was so beautiful sitting there, and I was just like, wait, that's not Katy Perry, stop playin'. And it felt like they were a hologram, they didn't seem real, so I wanted to touch them a little bit!"

Warrior said he was a bit nervous at first, but said the judges put him at ease.

"The moment those judges opened up their mouths and they began to speak to me, it's as if everything that was bothering you every bit of nervousness just went away. We're in a room together and we just want to hear you sing, come and share your gift with us. It felt so wonderful," he said. "Music is so powerful, so powerful and that is my goal, I wanna change the world through music."

By the way, the 25-year-old has already released a number of songs and has been named one of the upcoming gospel artists to watch in 2021. 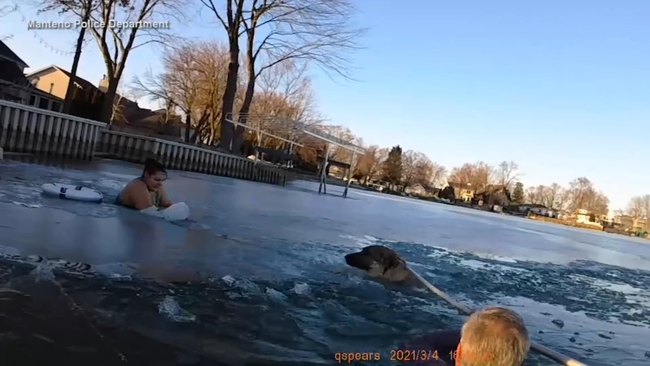