Monee mayor accused of punching umpire turns himself in to police

He posted bond and was released.

Farquhar, mayor of the south suburb, is charged with two counts of felony aggravated battery in connection with the June incident. He had an outstanding warrant from Will County.

The umpire alleges that the mayor punched him in the face and broke his jaw during a game involving 7- and 8-year-olds.

The mayor says the umpire was drunk and threw the punch. 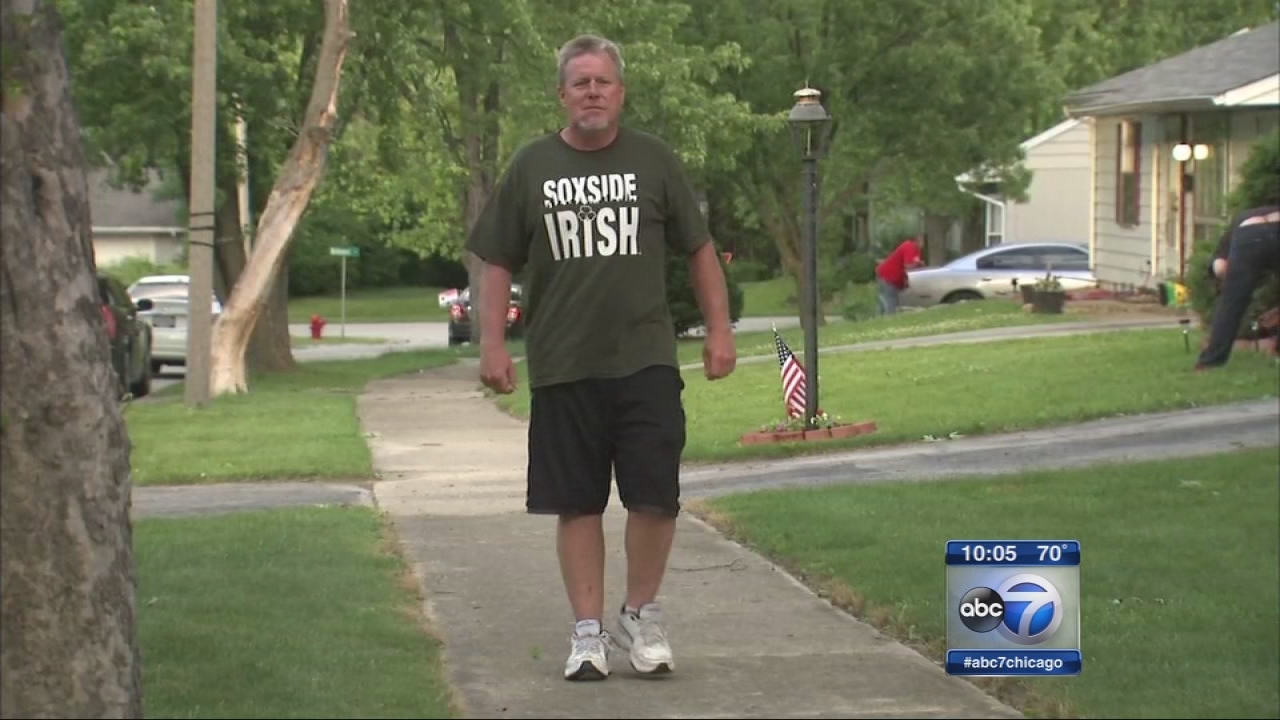 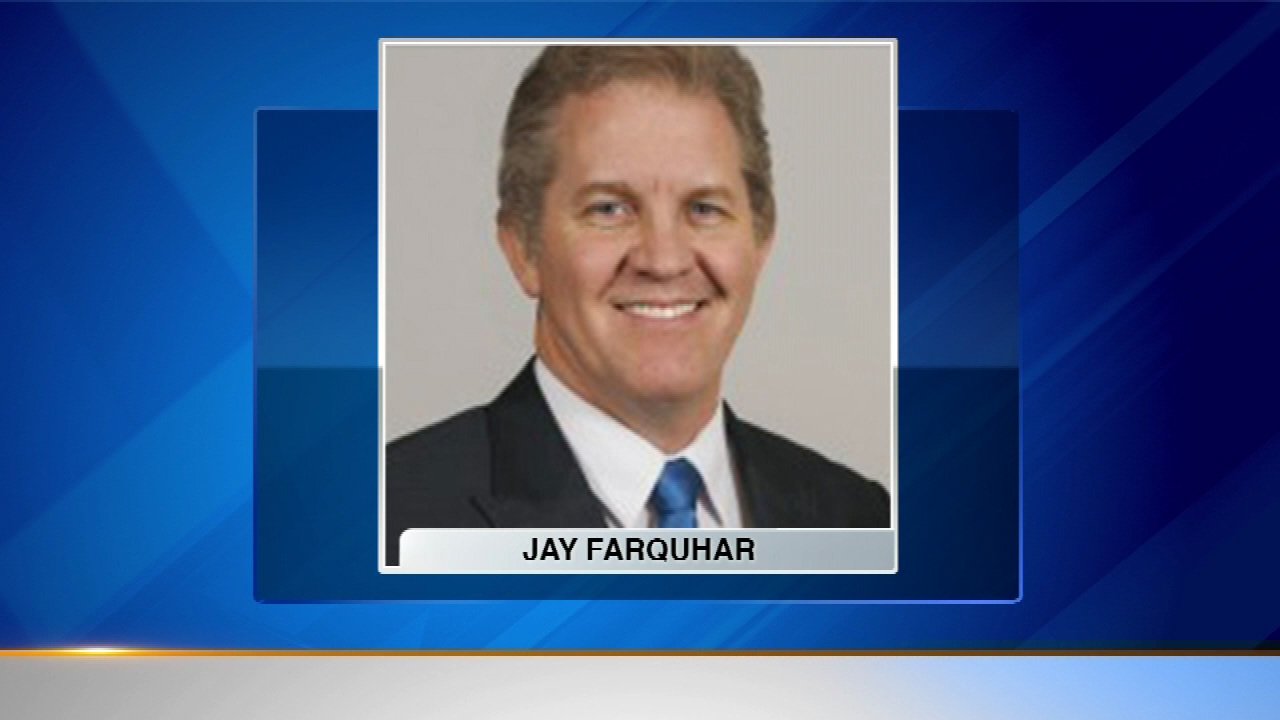