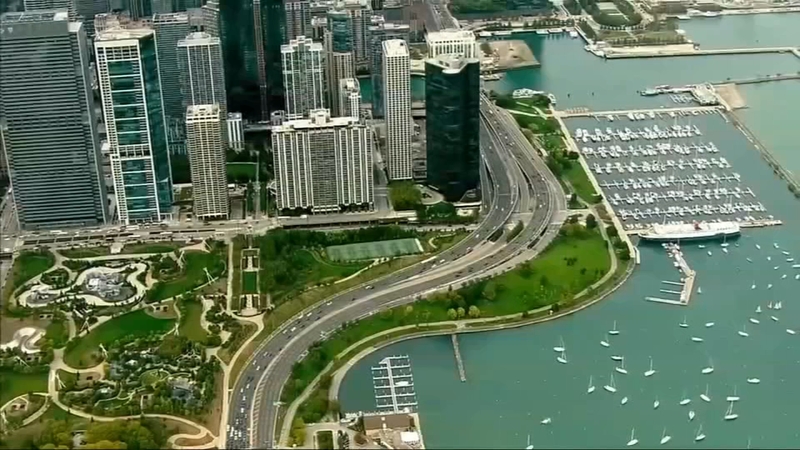 Mayor Lori Lightfoot said the city will invest millions of dollars to develop a park, new public art projects, the renaming of the Riverwalk and even an annual festival in celebration of DuSable.

Lightfoot's plans were announced as the Chicago City Council is debating whether to rename Lake Shore Drive after DuSable.

Someday soon, tourists and residents may be able to see a large monument of Jean Baptiste Point DuSable along Michigan Avenue. A park is also is in the plans.

The park land was actually dedicated 34 years ago to DuSable by the late Mayor Harold Washington. Some friends and former colleagues of Mayor Washington want to make sure his vision is acknowledged, too.

"Properly given credit to the person who actually started this work, although it wasn't completed during his administration, but he still deserves the credit," said Pastor Richard Redmond, Harold Washington Legacy Committee.

"And the big question is: why has it taken DuSable Park so long to be developed?" asked Peggy Montes, who worked with Mayor Washington and is now part of the DuSable Park Advisory Committee as well as Friends of DuSable.

"Harold was able to locate the land that he could get and dedicate DuSable Park to the City of Chicago. We've been working hard to make sure that dream is accomplished," Montes added.