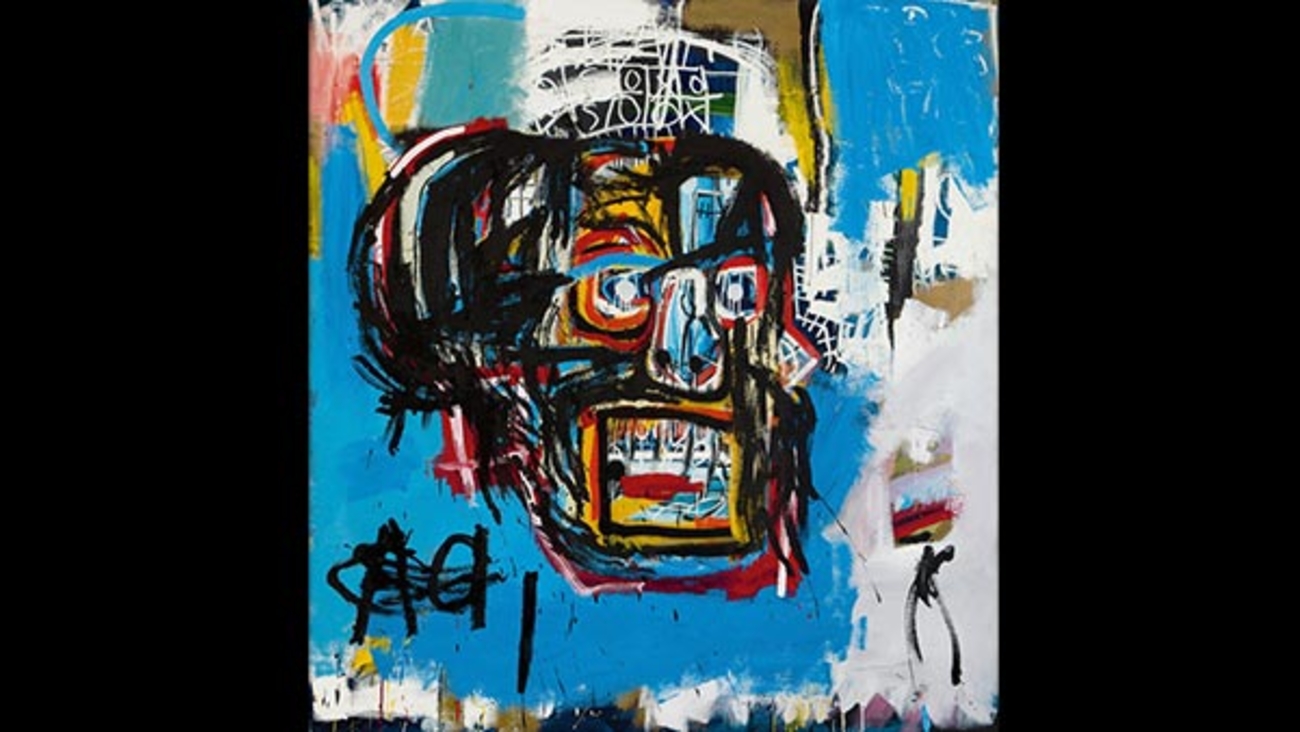 NEW YORK -- An artwork by Jean-Michel Basquiat sold for a record $110.5 million at auction in New York.

Sotheby's said the sale of "Untitled" Thursday night in Manhattan was an auction record for the artist. It also set a record price for an American artist at auction. The 1982 painting depicts a face in the shape of a skull.

The piece was purchased by noted Japanese collector and entrepreneur Yusaku Maezawa after a 10-minute bidding war. He says he plans to eventually display the painting in his museum in Chiba, Japan.

The previous auction record for the artist was set last May when "Untitled, 1982" sold for $57.3 million, also to Maezawa.