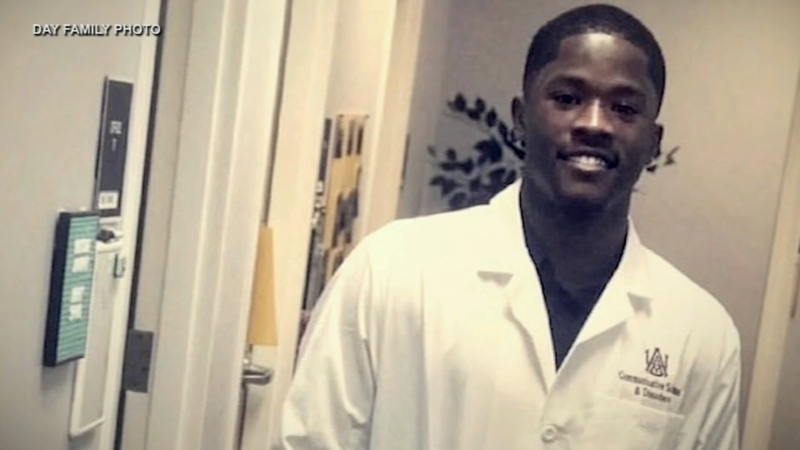 DANVILLE, Ill. (WLS) -- The Illinois State University graduate student who was found dead in the Illinois River last month will be laid to rest Tuesday morning.

The Rev. Jesse Jackson is expected to attend the burial of Jelani Day at 10 a.m. in Danville.

Day was 25-years-old when he went missing Aug. 24. He was studying at ISU in Bloomington, Illinois to be a doctor.

His car was found two days later an hour north in the town of Peru. A week after that, his body was found floating in the Illinois River in LaSalle County, according to officials.

Day's mother said his personal items were found in different areas and she wants to know how her son ended up in the river.

She said Day's phone has not been found and is asking Apple to release phone records that may help investigators.

Authorities, so far, are only calling the circumstances surrounding the disappearance "unusual."