Jelani Day went missing from Illinois State University on August 24. His body was found in the Illinois River several weeks later. His family is campaigning for a fuller investigation into his death.

The LaSalle County Sheriff's Department confirmed to the ABC7 I-Team that Day's phone has been located and is being sent for forensic analysis. They said Monday that the phone "has been forwarded to the FBI for further forensic testing."

Day was a graduate student at Illinois State University in Bloomington when he disappeared at the end of August. His body was identified weeks later, having been pulled from the Illinois River near Peru.

His mother told Investigative Reporter Samantha Chatman she is certain foul play was involved in his death.

Private investigator Sergio Serritella, who was hired by Father Michael Pfleger to assist in the investigation into Day's death, told the ABC7 I-Team that the phone is a key piece of evidence.

"With respect to his location, his movement, who he was communicating with, the content of those communications, I really think that if we can find his phone, digital forensics will advance this investigation in a major way," Serritella said.

Please note: The video in the player at the top of this page is from a previous report. 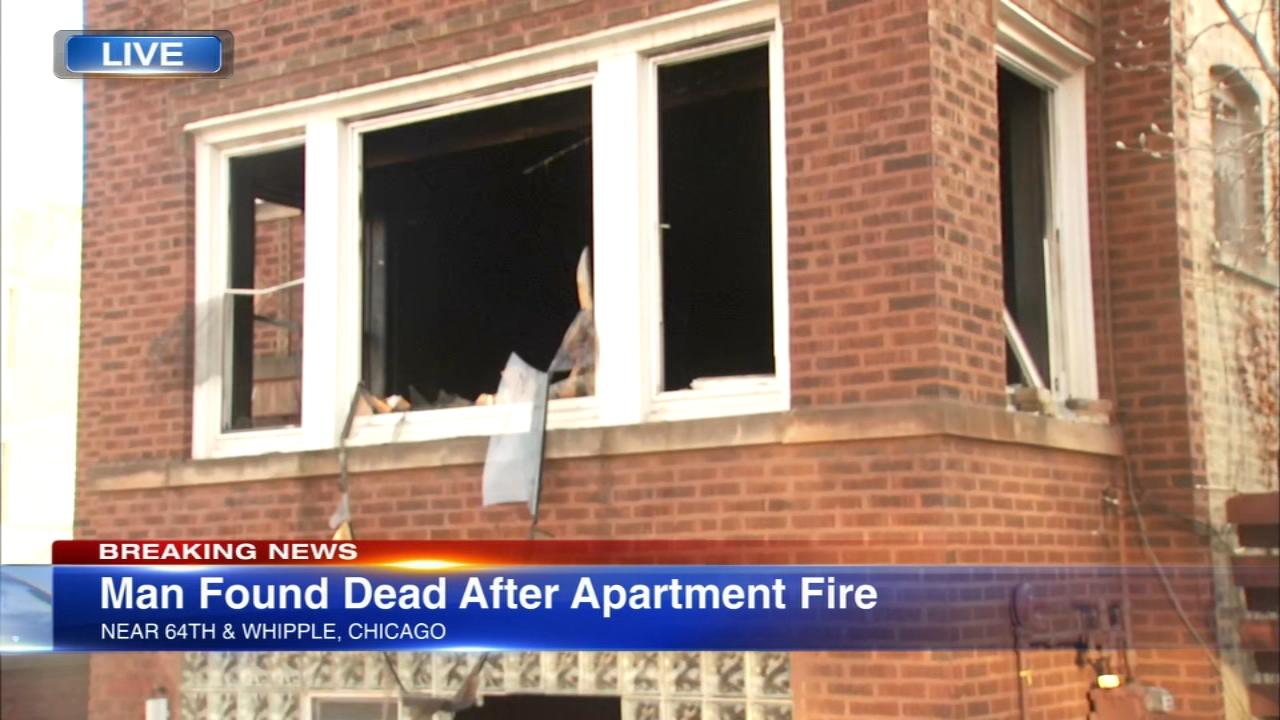 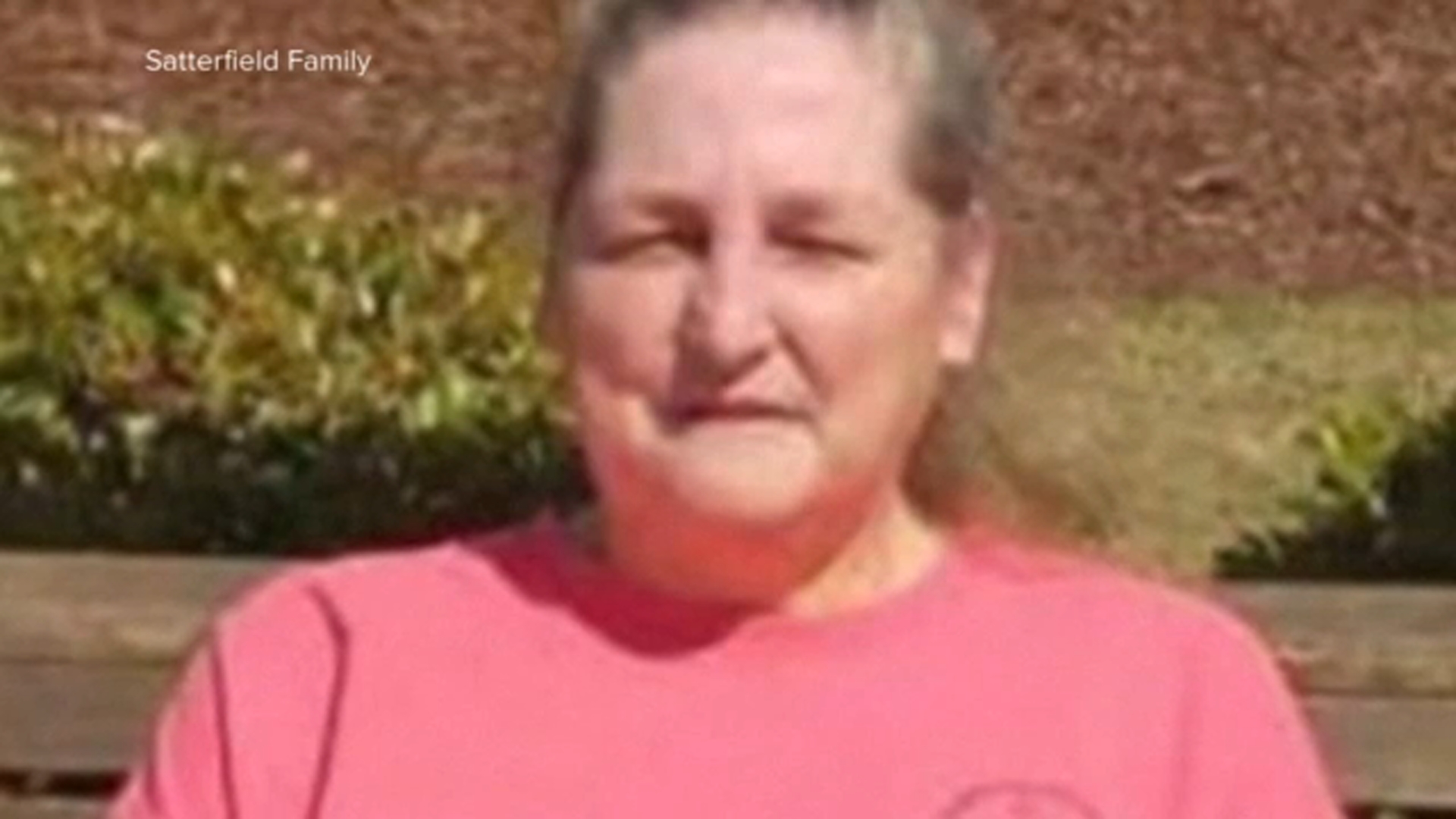