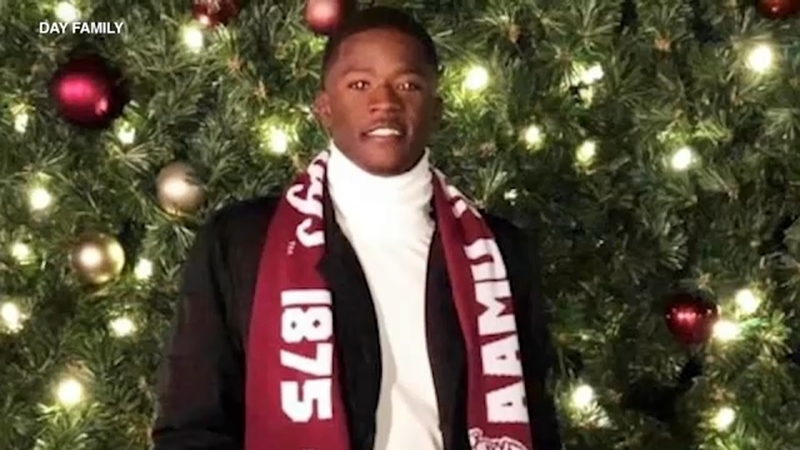 CHICAGO (WLS) -- There is a new development in the death investigation of Illinois State University student Jelani Day.

Day went missing in late August and was later found dead in the Illinois River, however, the details surrounding his death remain a mystery.

RELATED: Mother shows why she believes foul play was involved in son's death

Father Michael Pfleger is now joining the fight to get answers in hopes of helping solve the case.

The Chicago priest and activist is donating more than $10,000 towards a private investigation look into his death.

Fr. Pfleger said he refuses to allow Day's case to slip through the cracks and vows to help his family in their search for answers.

"I was wondering why this is being ignored," he said.

The FBI said it's hoping to get more information from Jelani Day's close contacts to better understand the circumstances surrounding his death.

It's a case that caught the attention of the St. Sabina leader.

"The more I started to read and listen to you and listen to my members... I got angry because it seemed to me, from what I've read and what I've learned and then speaking with his mother, that this boy was killed," Pfleger said. "Here is this African American woman feeling she hasn't got the help of the local government or law enforcement who are responding to her, as if her son's life wasn't valuable."

Earlier this week, the LaSalle County coroner said Day's cause of death is drowning because Day was found in the Illinois River.

"Jelani knew how to swim," his mother said. "It doesn't make sense."

Day's mom told the I-Team that she wanted a third autopsy done to understand how her son died, as well as to be sure that the body found in the river is in fact her son.

That's why Pfleger hired local private investigator and forensics expert Sergio Serritella and his team to help this mom get answers.

Serritella said while his team did not find any obvious signs of external trauma to the body, he did add that it's impossible to say there was no harm done at this point.

"The fact is, mother nature dealt us a very difficult hand. The remains were in water for 11 days and the river washed away a great deal of forensic evidence," Serritella said. "The heat, the water, which accelerated decomposition, and the environment really made forensic investigation very difficult in this case."

Serritella said he hasn't reviewed the LaSalle County coroner's autopsy and prefers it that way so that he can have an objective review of the case. He added that even if the cause of death is drowning, that doesn't tell us how Day drowned or if someone was responsible.

"The other thing that I did, was obtain DNA samples. That's used to confirm the identification of the remains," Serritella said.

Serritella said there is one piece of evidence his team is still searching for that could be a game changer in this case -- Day's phone.

"With respect to his location, his movement, who he was communicating with, the content of those communications, I really think that if we can find his phone, digital forensics will advance this investigation in a major way," Serritella said.

Serritella said he hopes to have DNA results in the next few weeks and will reveal them to Day's mother as soon as they come in.