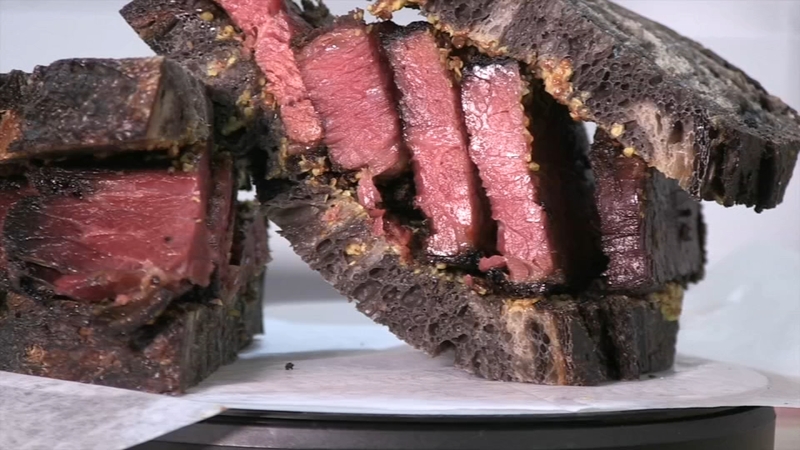 CHICAGO (WLS) -- Traditional Jewish delis are about as rare in Chicago as giant slices of New York-style pizza. But our Hungry Hound says a new business - opened during the pandemic - is hoping to both update the old model, while honoring tradition. It's being run by a former baker from Los Angeles, who moved to Chicago a few years ago, and missed the delis of her youth.