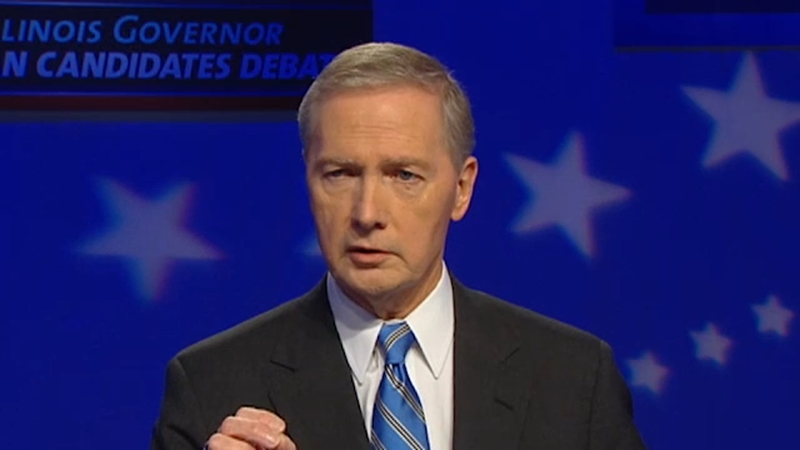 Prior to becoming the attorney general, Ryan served 10 years as the DuPage County State's Attorney and was in a private practice before that.

The Chicago-born native endured a string of personal tragedies and challenges in his life, including the deaths of two of his six children, nearly losing his wife of 54 years to a heart attack, beating back cancer three times, as well as recovering from heart surgery, his family said.

RELATED: Holding on to Hope: The Ryan Family

He is survived by his wife, who is also his high school sweetheart, and four children. He also has 11 grandchildren.

"He was a wonderful father and grandfather, who, through example, taught us how to handle life's greatest joys, and most difficult losses, with dignity and grace. For all that he accomplished during his career, he will be most remembered for the way he lived his life. Family, faith, and service to others defines the remarkable life of our father," said Ryan's children when asked about their father.

The family hosts an annual "Annie Ryan Run" in Elmhurst that has raised hundreds of thousands of dollars for the Midwest Children's Brain Tumor Center at Advocate Lutheran General Hospital in Park Ridge, according to the family. They also have hosted the Patrick Ryan Main Event fundraiser featuring amateur boxing for several years. That event aims to raise money to assist families that have lost loved ones to suicide, the Ryan's said.

"Jim Ryan will forever be known for his strength and dedication to service on behalf of the people of Illinois, even as he faced unimaginable personal tragedy. May his courage and selflessness in the face of adversity serve as inspiration to all," said Illinois Attorney General Kwame Raoul.