The man who was formerly second-in-command of Chicago's Department of Transportation has been convicted of taking bribes.

CHICAGO (WLS) -- The man who was formerly second-in-command of Chicago's Department of Transportation has been convicted of taking bribes.

A federal jury found John Bills guilty of taking money in exchange for handing out contracts for the city's red light camera program.

"The evidence in this case was what it was. We presented it to the jury, the jury rendered the verdict, and the verdict speaks for itself," said Zachary Fardon, U.S. Attorney - Northern District of Illinois.

"A lot of corruption that was not on trial today is where my thoughts go. Where does this lead?" juror Mike Woerner said.

In the two-week trial jurors heard about hotels, golf trips, a condo in Arizona, an apartment on the South Side, a Mercedes and $600,000 in cash that prosecutors say Bills got. Bills' attorney has argued Bills took the fall for others.

"I think Bills is taking the fall for the political machine. He didn't have the power or control to do this, other people did," said Nishay Sanan, defense attorney.

The US Attorney for the Northern District who personally led the prosecution says the evidence jurors heard was specific to Bills conduct.

"Public corruption is a disease and where public officials violate the public trust, we have to hold them accountable. And I do believe that by doing so, it sends a deterrent message," Fardon said.

Bills is due back in court on May 5 for sentencing. His attorney says they will fight this verdict. 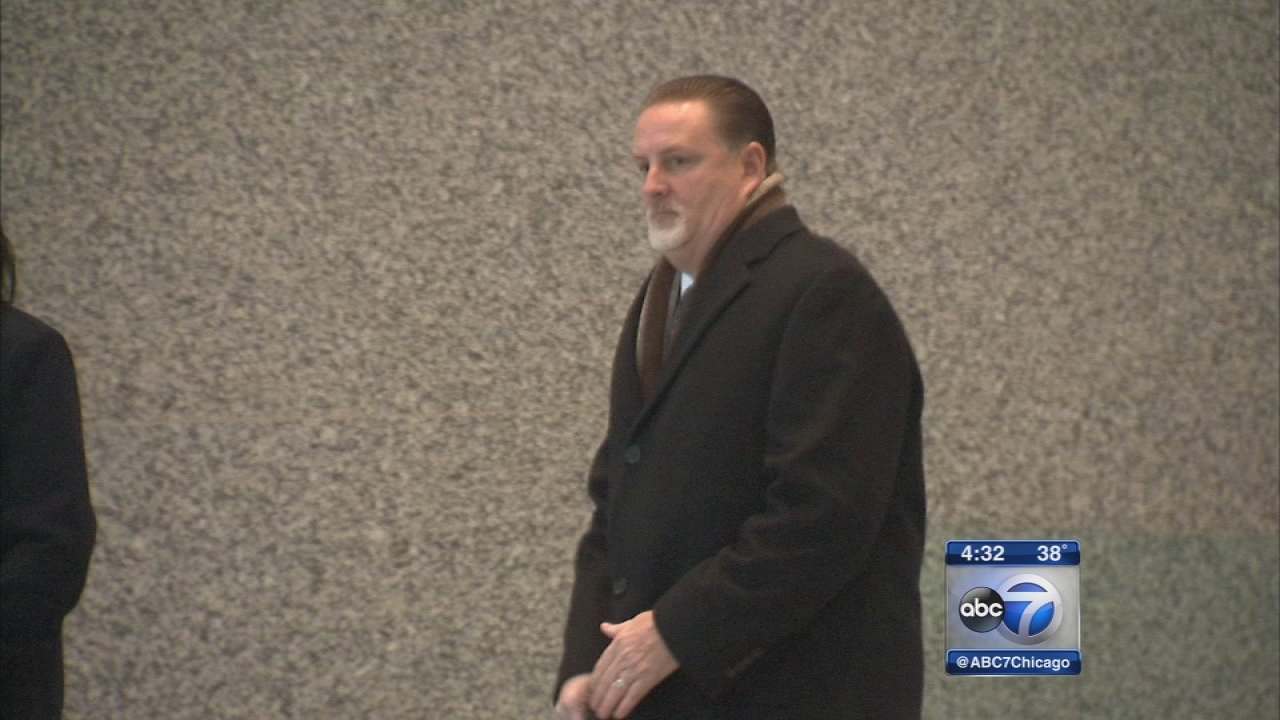