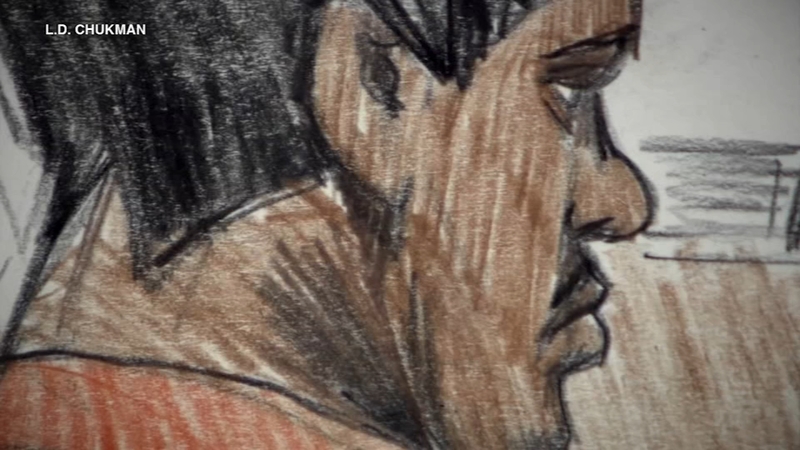 CHICAGO (WLS) -- A federal judge has ordered a mental health evaluation for the convicted felon accused of shooting at a Chicago VA hospital.

Bernard Harvey, Jr. is still in federal custody after the latest hearing Tuesday. The issue of competency was raised last week during his initial appearance when he seemed to have trouble remembering his age.

Harvey is charged with illegally possessing a semi-automatic rifle after investigators say he opened fire at the Jesse Brown VA Hospital earlier this month. No one was hurt.

Authorities have said that the gun used by Harvey in the shooting was stolen from an Indiana gun store.
Report a correction or typo
Related topics:
chicagonear west sidechicago shootinggun violencehospitalshootingchicago violenceguns
Copyright © 2021 WLS-TV. All Rights Reserved.
RELATED 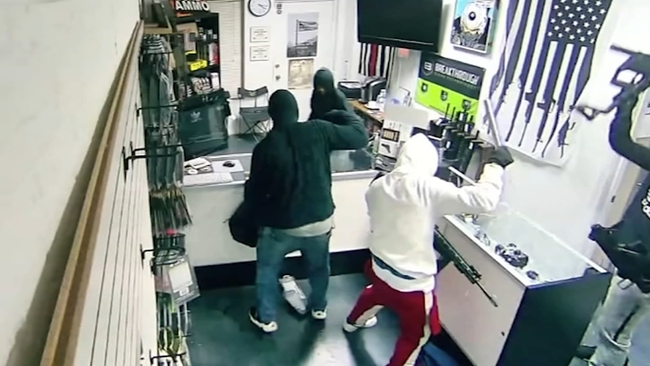 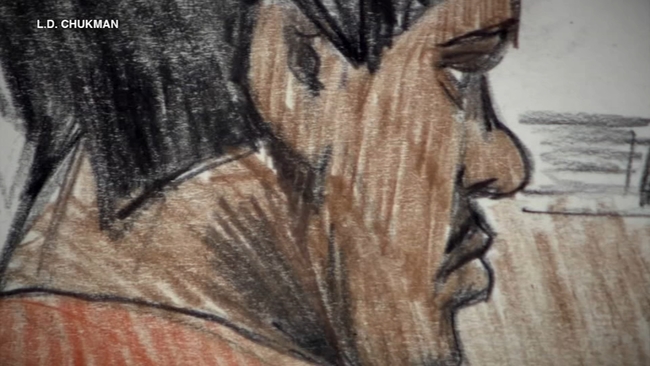 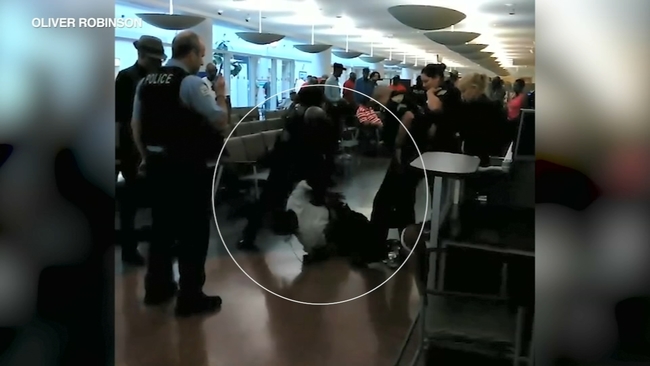