One Juneteenth celebration has been bringing people together in Aurora for more than two decades!

AURORA, Ill. -- There are all kinds of Juneteenth traditions and celebrations happening this weekend, but one of them has been bringing people together in Aurora for more than two decades.

"We have a day of fun; we have a day of storytelling; we have a day of music, live entertainment, food, people coming together to have a good time -- forget about your problems [and the issues. Just come together and enjoy ourselves," said Ricky Rodgers, executive director and founder of African American Men of Unity.

RELATED: Here's what will be closed or open for Juneteenth National Independence Day

Rodgers and the African American Men of Unity organize a Juneteenth event every year at Martin Luther King Park in Aurora. Last year's event was canceled because of COVID, so they're celebrating their 20th anniversary this year.

That's the theme organizers want everyone to understand.

"The way we celebrate in the City of Aurora, it's not to shame Caucasians. It's not for African Americans to relive the horrors of slavery, it's more about embracing the history, celebrating the heritage, bringing the families and communities together," Rogers said.

Rodgers hopes Juneteenth will continue to help the country heal and make progress.

"In the spirit of Sankofa. Sankofa symbolizes for us to move forward as a people. It's important for us to embrace our past. Sankofa is an African bird that flies forward while looking backward," Rodgers said.

However, that's one of many celebrations.

In the city, a church on the West Side is planning a car parade. There is also an eight-mile bike ride in Englewood to promote peace and change this weekend.

WATCH: How people came to celebrate Juneteenth in the United States 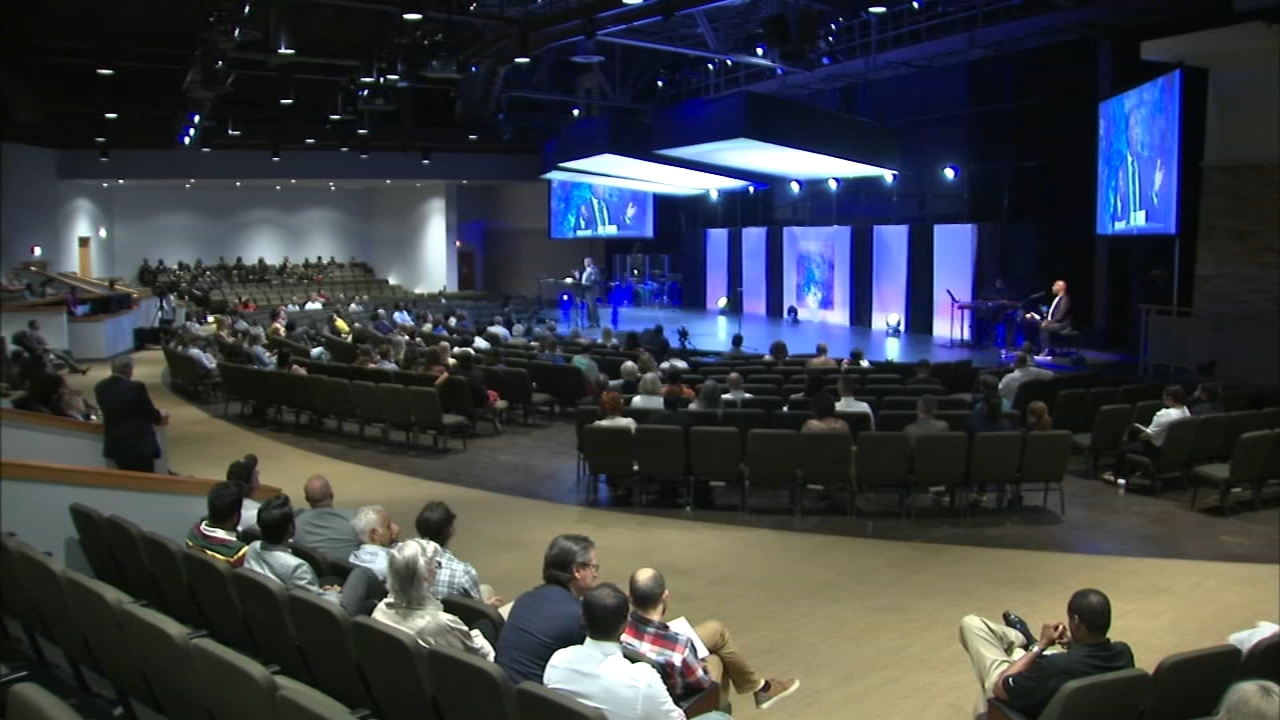 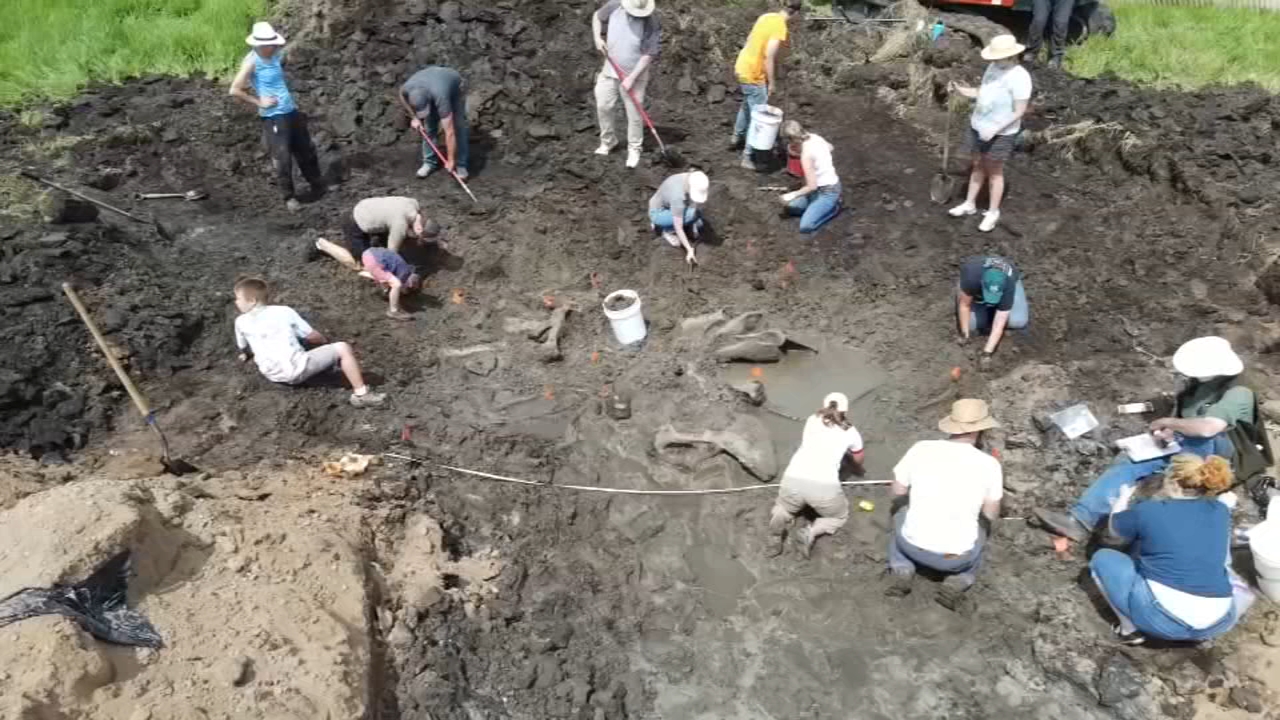