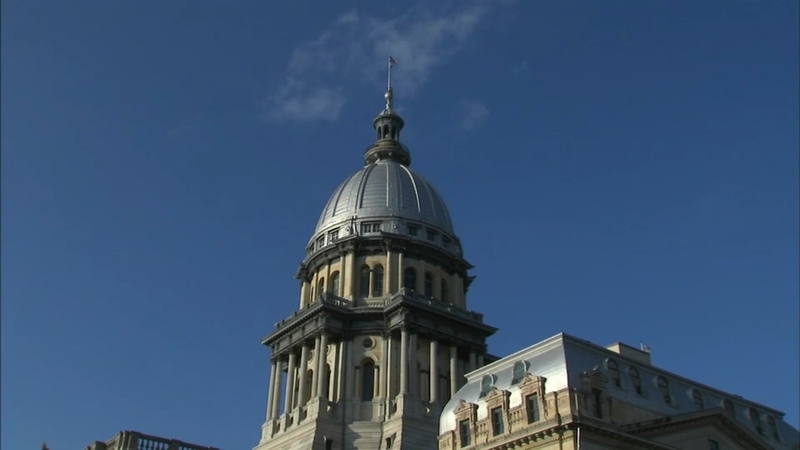 EVANSTON, Ill. (WLS) -- An Illinois bill has just cleared a major hurdle that could make Juneteenth an official state holiday.

Juneteenth is a holiday that is observed on June 19th.

It celebrates the emancipation of those who had been enslaved in the United States.

Kemone Hendricks has been organizing a Juneteenth celebration in Evanston for the last three years.

This year it will be in-person and she's adding a parade to the festivities.

Hendricks said she is looking forward to Pritzker signing the bill to make Juneteenth a state holiday in Illinois.

Juneteenth commemorates the end of slavery in the U.S. It took two and a half years after the signing of the Emancipation Proclamation for Black people who were enslaved in Galveston, Texas to learn that they were free.

State Rep. La Shawn Ford began pushing for Juneteenth to become a state holiday in 2019. And this Spring he found the support he needed to get it one step closer to reality.

"George Floyd's killing opened the eyes, minds and hearts of my colleagues. And that means the white and Hispanic colleagues to the struggles of Black people in America," said Ford.

Kim L. Dulaney is the director of education and programs at the DuSable Museum of African American History. She said making Juneteenth a state holiday will send a powerful message.

"Just like when you have a street name or something, when you name things, it makes people go through the history," said Dulaney.