Urdiales was convicted last month of killing five women in Southern California between 1986 and 1995.

After one day of deliberations in the penalty phase of the trial, a panel indicated it was ready to deliver a verdict.

Urdiales was a prolific serial killer. He was previously sentenced to death in Chicago for killing three women there in 2002 and 2004, but when Illinois abolished the death penalty, his sentence was changed to life in prison without the chance of parole.

In 2011, however, he was sent to Orange County where he was tried and convicted on May 23 of killing five women: Robbin Brandley in Mission Viejo, Mary Ann Wells in San Diego, Julie McGhee in Cathedral City as well as Tammie Erwin and Denise Maney in Palm Springs.

Those murders were committed while he was serving as a Marine at Camp Pendleton and Twentynine Palms.

"It's a long haul, but we got justice today," said victim Tammie Erwin's father, Charles Erwin, after the verdict was read. "And we're all happy. We're all happy."

Victim Mary Ann Wells's son, Steve Wells, said Urdiales showed no emotion during the trial. "Quite frankly, at this point, I feel the verdict is justified," Wells said.

Urdiales's attorney argued during the trial that the killer suffers from fetal alcohol syndrome and that a traumatic childhood left him with anger management problems.

The same jury that convicted Urdiales handed down that death sentence recommendation. The judge will hand down an official sentence at the end of August.
Report a correction or typo
Related topics:
chicagoloopcaliforniatrialmurderverdictu.s. & worldserial killerdeath penalty
Copyright © 2021 KABC-TV. All Rights Reserved.
RELATED 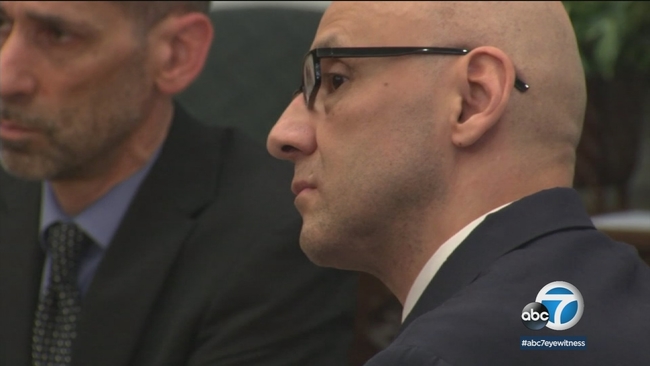 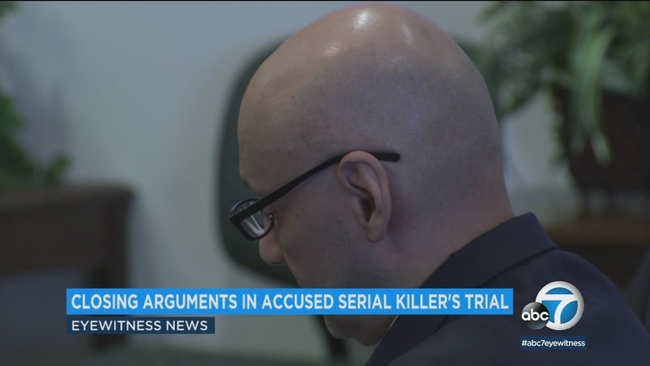