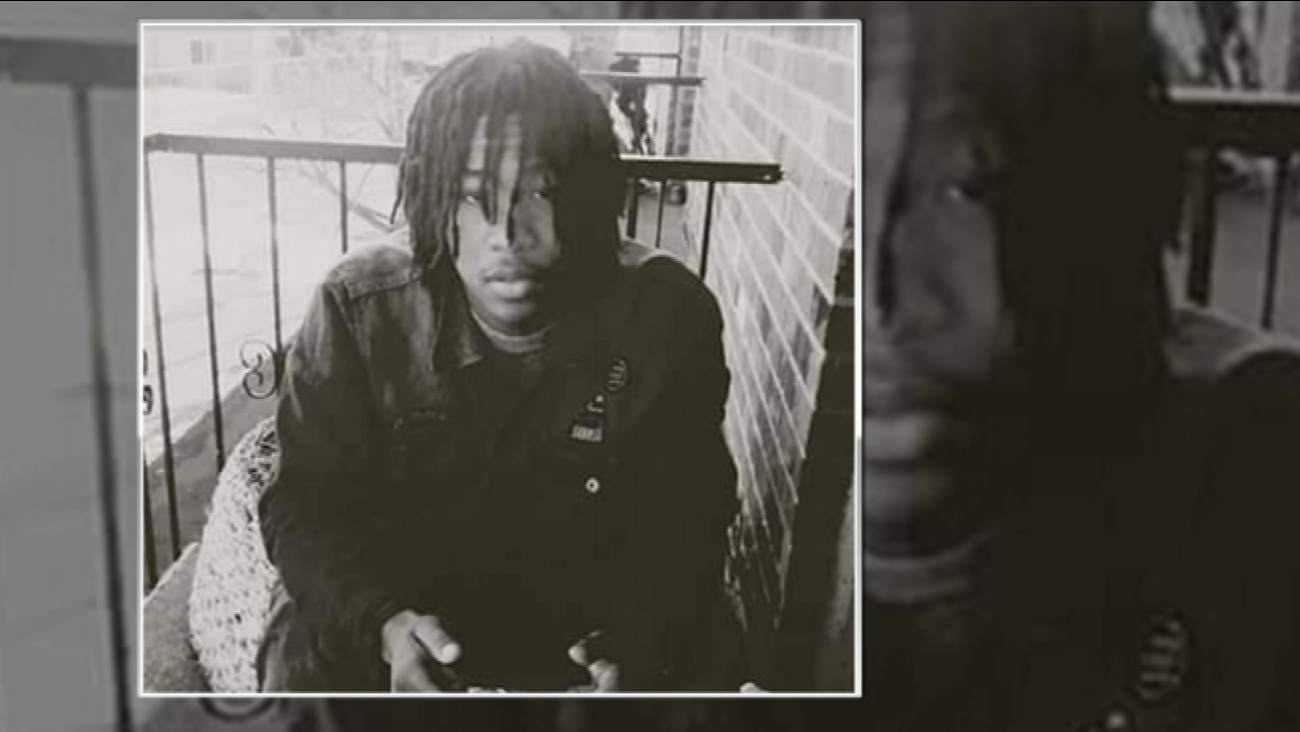 ZION -- A jury rejected a lawsuit filed by the victim of an officer-involved shooting in Zion on Thursday.

Justus Howell, 17, was fatally shot by Zion police in April 2015. Police said Howell was running from officers after he stole a gun. Investigators said the teen was shot after he slightly turned toward Officer Eric Hill. 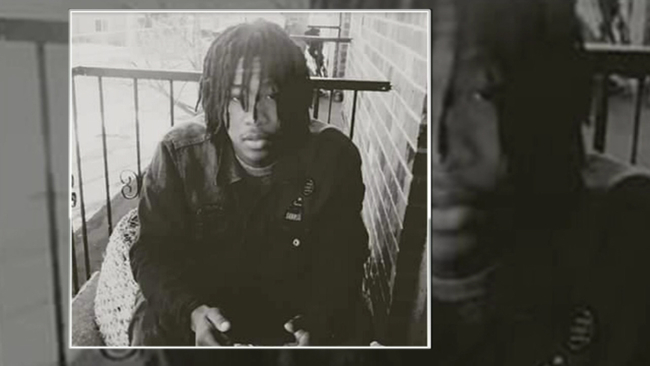 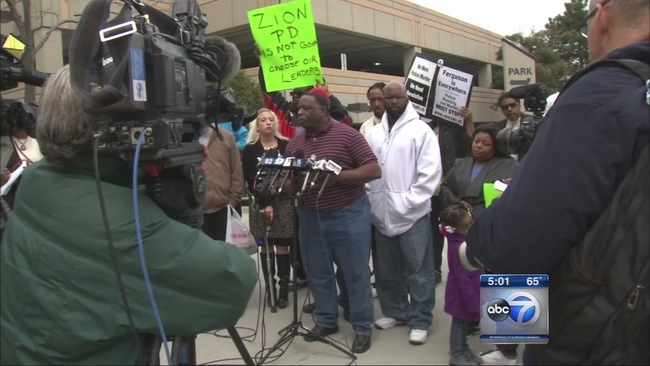 No charges in Zion police shooting 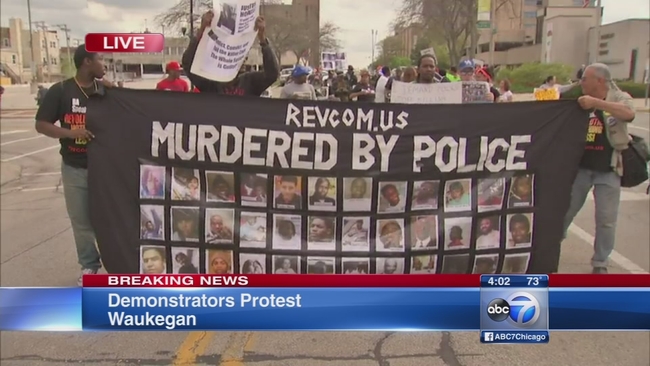 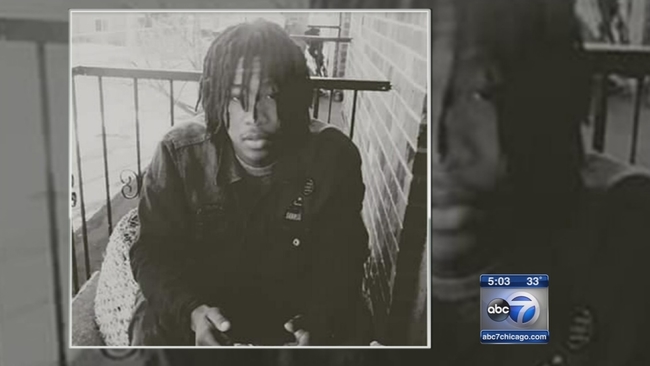