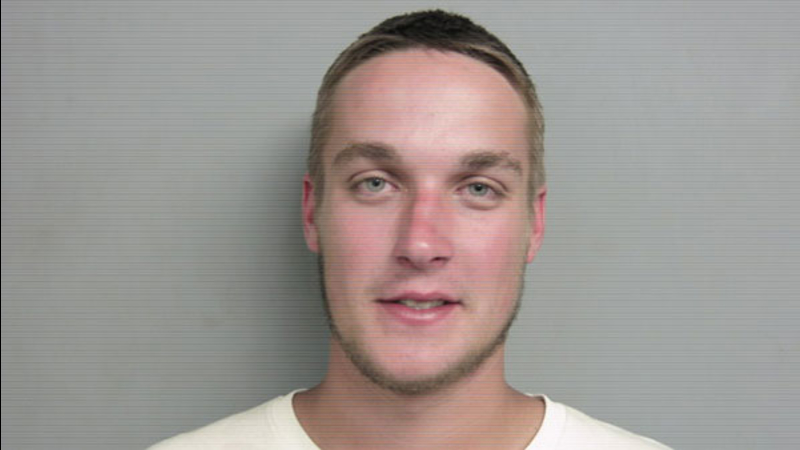 McHenry police responded to a report of a crash in the 4200-block of West Crystal Lake Road around 9 p.m. Tuesday, where a white 2011 Ford F-250 struck a pedestrian.

Kilpatrick was pronounced dead at the scene. No other injuries were reported, police said.

The 21-year-old was arrested at the scene for driving under the influence of alcohol. Raven, of the 7700-block of Orchard Road in Wonder Lake, was charged with aggravated DUI, misdemeanor DUI and misdemeanor DUI over .08l.