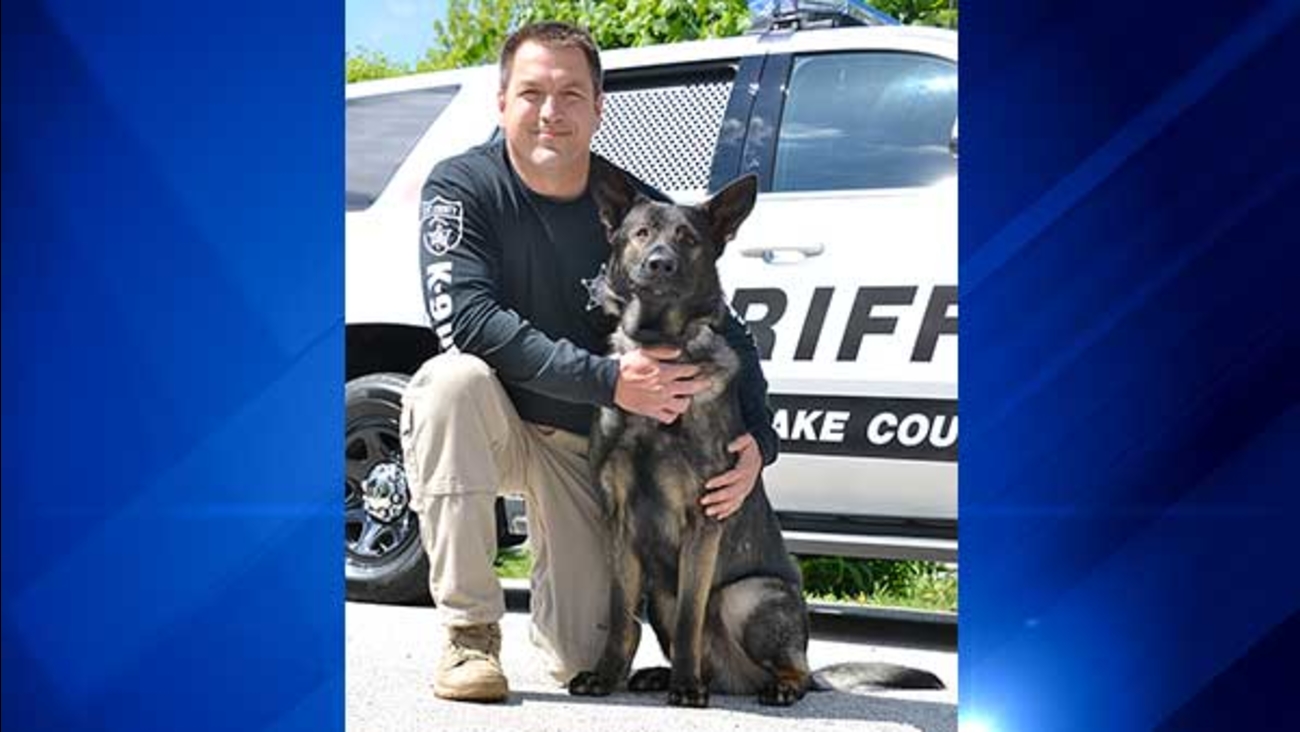 On Aug. 24, officers were called to the 28900 block of West Park Drive in unincorporated Barrington for reports of a missing 39-year-old man, according to a statement from the Lake County sheriff's office. The man's relatives told officers that the man, who had been missing for an hour, was "in mental crisis" and that he had told them he wanted to hurt himself.

Deputy John Forlenza and his K-9 partner, Dax, found the man facedown near the shoreline of the Fox River nearly a mile away after the dog tracked his scent to that location, the sheriff's office said. He was "incoherent and in mental distress" and was taken to a hospital for a mental health and wellbeing evaluation.

"Dax and Deputy Forlenza likely saved this man's life and I am extremely proud of them," Lake County Sheriff Mark Curran said in the statement. "We have four canine teams in the community every day, keeping Lake County safe."