BURLINGTON, Ill. (WLS) -- A Kane County judge has issued a not guilty verdict in the trial of a former school bus aide accused of striking an 8-year-old child and knocking out two teeth in the northwest suburbs.

The child entered the bus and asked for a juice box, and Micklevitz said food and drink wasn't allowed, prosecutors said.

However, Judge David Kliment said after reviewing video of the incident, he did not see any punches thrown. 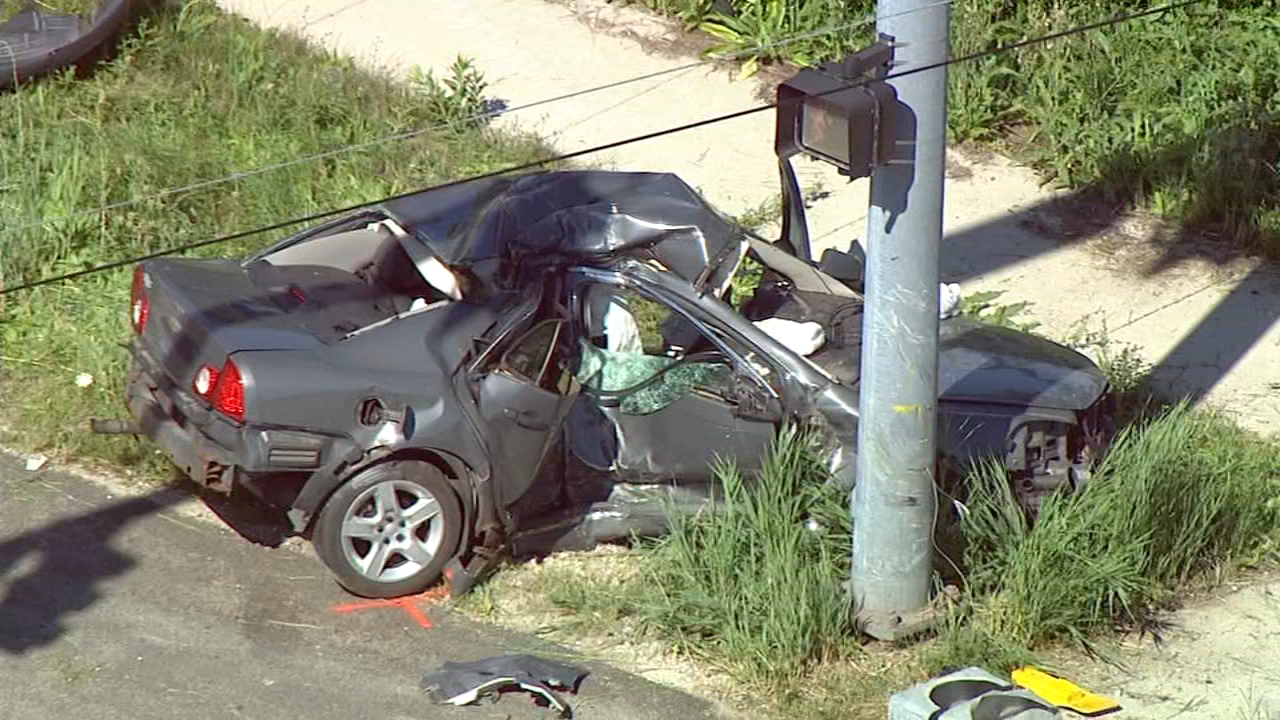 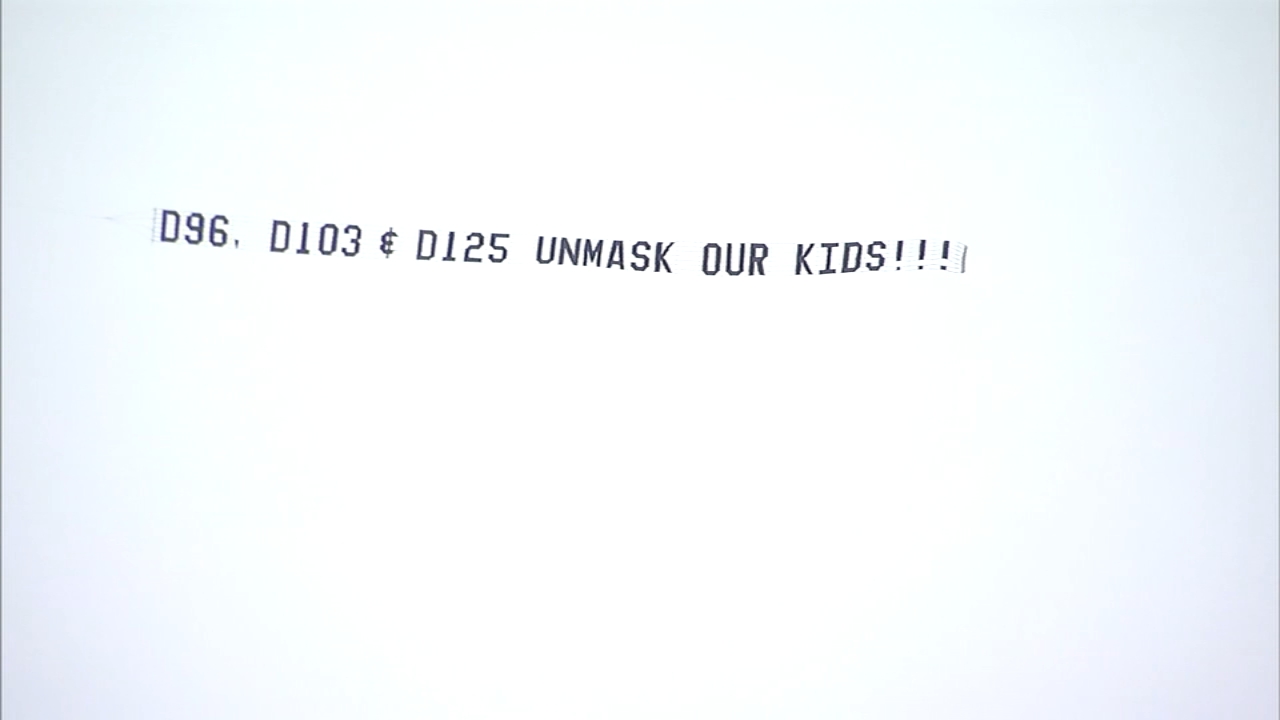 Stevenson students walk out in protest over school masks 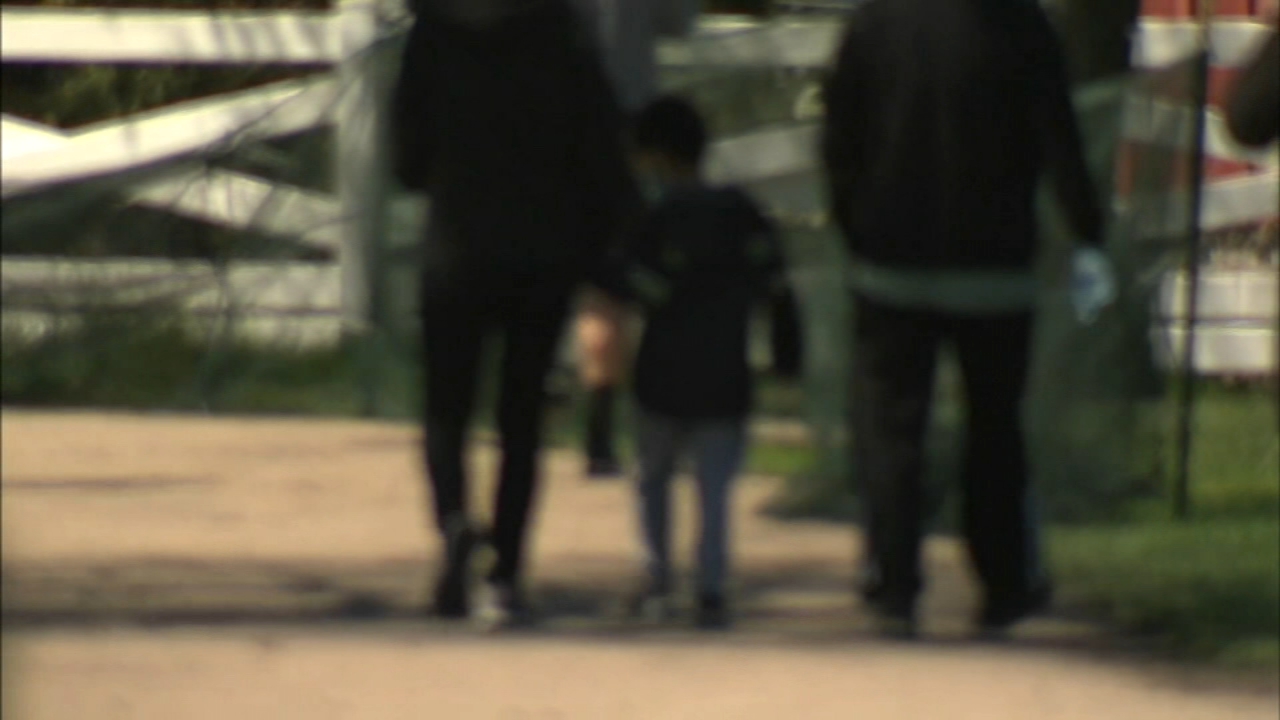