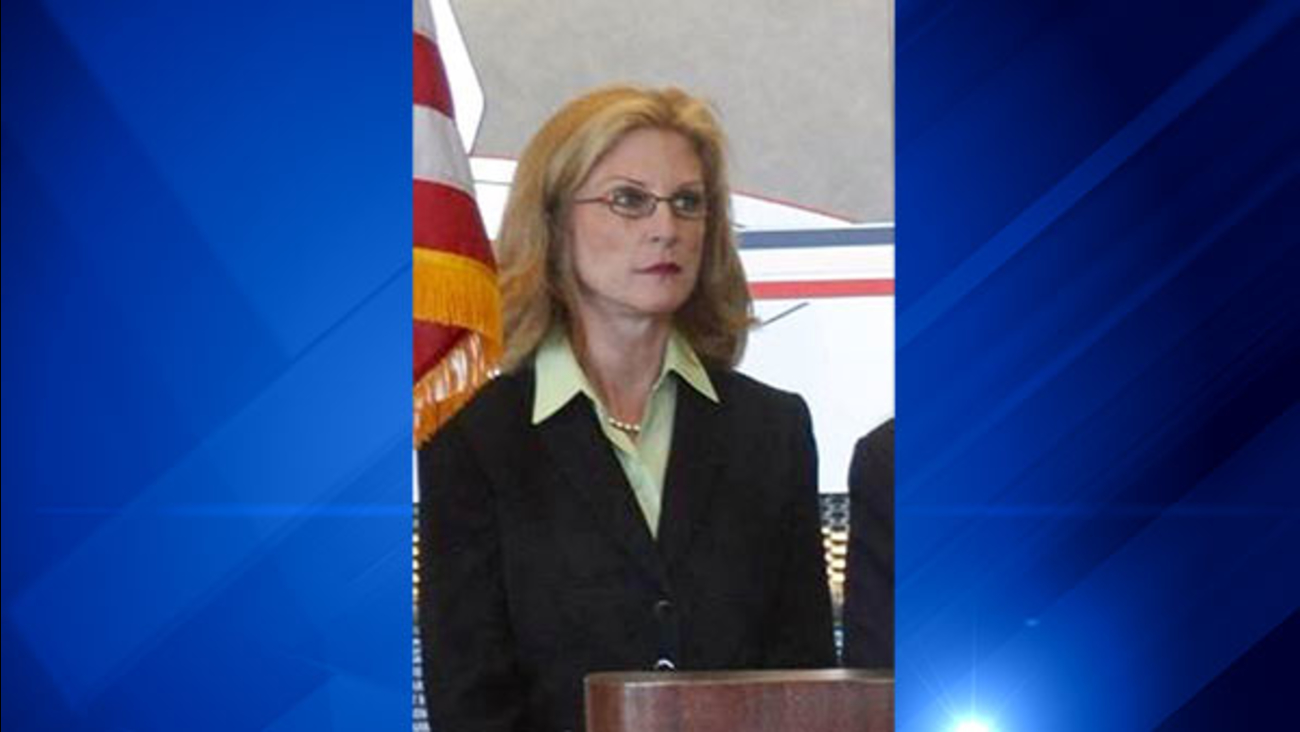 Kathleen Petrowsky sent an email to Chicago staffers on Sunday informing them of her imminent departure. Ms. Petrowsky has been with TSA since its inception and the head of O'Hare and Midway security operations since 2007.

"This is to let you know that I have decided to retire on June 30, after 37 years of Federal [sic] government service" Petrowsky wrote in her email, a copy of which was obtained by the I-Team and verified with federal sources.

Although her resignation does not mention the debacle of passengers waiting in lines that snaked through corridors and into parking lots-then missing flights and sleeping on airport cots, the timing is conspicuous.

TSA officials blamed a staffing shortage and higher passenger numbers and then said they would reposition 100 part-time officers to Chicago airports on full-time status. They also brought in a new management team, which didn't bode well for Ms. Petrowsky as well.