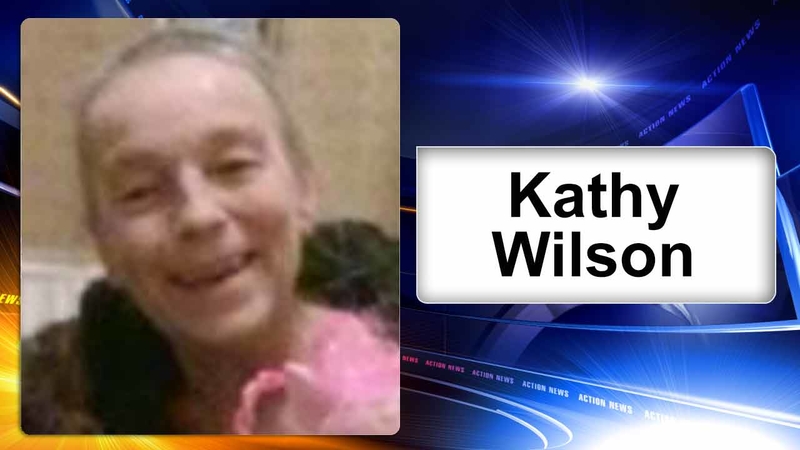 PHILADELPHIA -- Two people have been charged with murder in the brutal beating death of a woman inside her Fishtown home.

They are identified as a 50-year-old James Cheever and 47-year-old Jane Johnson. Both admitted their roles in the killing, police say.

Police say they are a boyfriend and a girlfriend, and Johnson used to help the victim, 54-year-old Kathy Wilson, on a regular basis because of an illness. Johnson was described by Philadelphia police as the "mastermind."

The motive was robbery, police say. Between $20,000 and $25,000 was stolen. Sources earlier told Action News that Wilson had recently received an inheritance.

The suspects beat Wilson for the location of the money, police said.

"They knew she had a large amount of money in the house. They got in under the premise of cleaning her house. Once inside, they demanded her money. She had it hidden and they repeatedly beat her until she told them where it was at. It was really sad and a very, very senseless murder," Captain James Clark said.

An excerpt from the police press conference on the two arrests made in the murder of a woman in Fishtown.

Police also say Johnson was the one who walked into a police station on Monday morning saying Wilson may be dead. It was her report that led police to Wilson's body inside a home on the 1300 block of Earl Street.

However, police say that Johnson's story didn't add up, and they began questioning her.

Police say Wilson may have been dead since Friday, the last day she was seen alive.

Officers went to the home and entered through a second floor bedroom, finding all of the stove's gas burners were on.

Police found Wilson's body on the first floor sofa. She'd been brutally beaten with her hair pulled out. There was blood everywhere.

"This is horrifying. I've known her for a long time, and something like this happening to her is just unbelievable," said Janet Carey.

News spread quickly about the murder. Wilson was very well known in this neighborhood, and those who knew her were shocked to learn of her death.

"She's a lovely lady to get along with, but I didn't know she was killed until just now. She was my friend," said Walt Pomroy.

Friends said Wilson worked the polls every election and she was the block captain. They say she was very petite, but had a big sense of humor. She loved to dance and wear her heart-shaped glasses.

"She was a fun person. She was funny. She was crazy. Enjoyable. Incredible person," said Sean Pomroy.