The warnings worked and a traffic nightmare averted this weekend on the Kennedy Expressway as a bridge removal project got underway.

CHICAGO (WLS) -- The warnings worked, and a traffic nightmare was averted this weekend on the Kennedy Expressway as a bridge removal project got underway.

Also helping out was the fact that all of the weekend work wrapped up ahead of schedule. The good news is that everything will be back to normal for Monday morning's rush hour. Because so many drivers stayed away from the Kennedy this weekend, the nightmare scenario that was envisioned never materialized. The lack of traffic also helped speed up the work, putting the demolition project ahead of schedule.

One full day ahead of schedule, all inbound lanes and ramps were up and running again at the Ohio Street bridge interchange. Lanes which were to remain closed until 5 a.m. Monday were restored before 10 p.m. Saturday, while the Ohio Street exit reopened at 5 p.m..

"It's been kind of hard, getting up and back to the city, but you have to deal with it," said Malakai Nicks.

While inconvenient, the work is part of a $16.5 million plan to demolish and replace the 55-year-old westbound Ontario Street bridge. And while the takedown was originally scheduled to take place over three weekends, crews have worked so quickly they were able to cut that down to two.

"We're from Wisconsin. We dealt with it coming in (Saturday), but it had just started and it wasn't that bad," said Harrison Stanfield Jr. "You get a lot of traffic here anyway, right?"

A spokesperson for the Illinois Department of Transportation says this first weekend went quickly in part because drivers heeded the warnings and stayed away. Even with several popular summer fests going on downtown, traffic volumes along the Kennedy declined over 33 percent.

Next weekend's work is expected to pose an even bigger challenge when the westbound Kennedy lanes will be closed as crews conclude the demolition work. 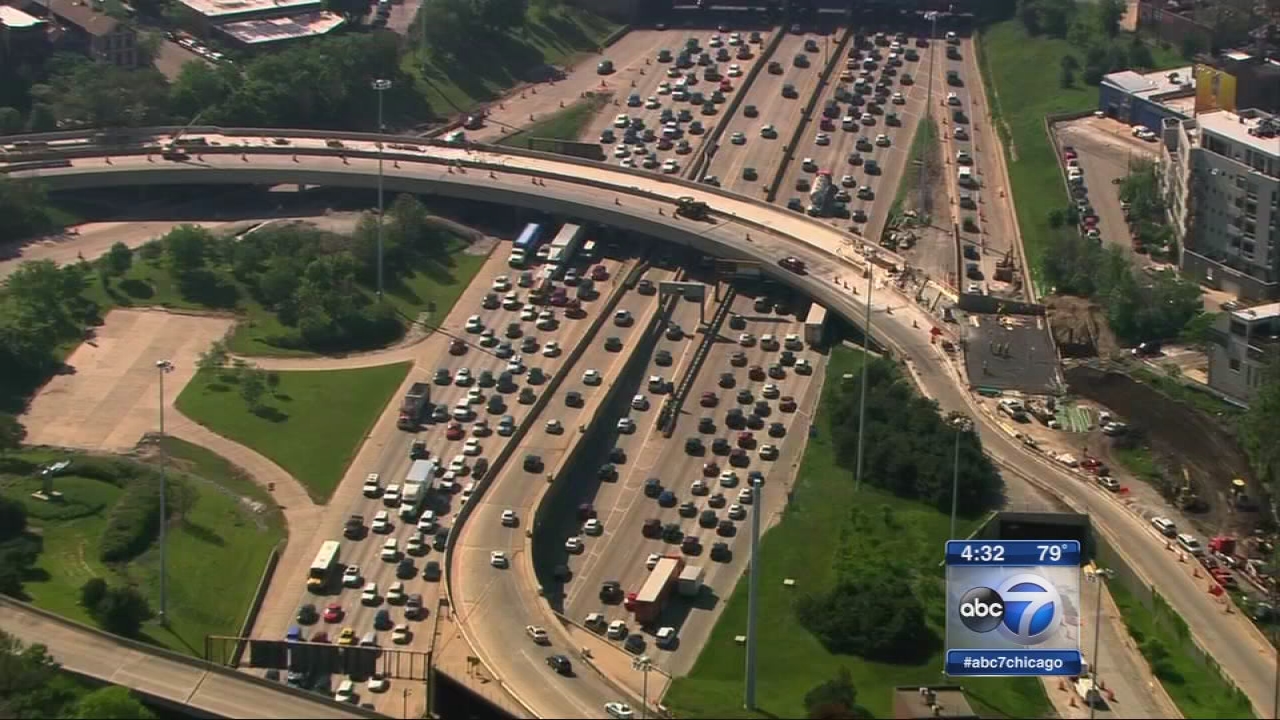 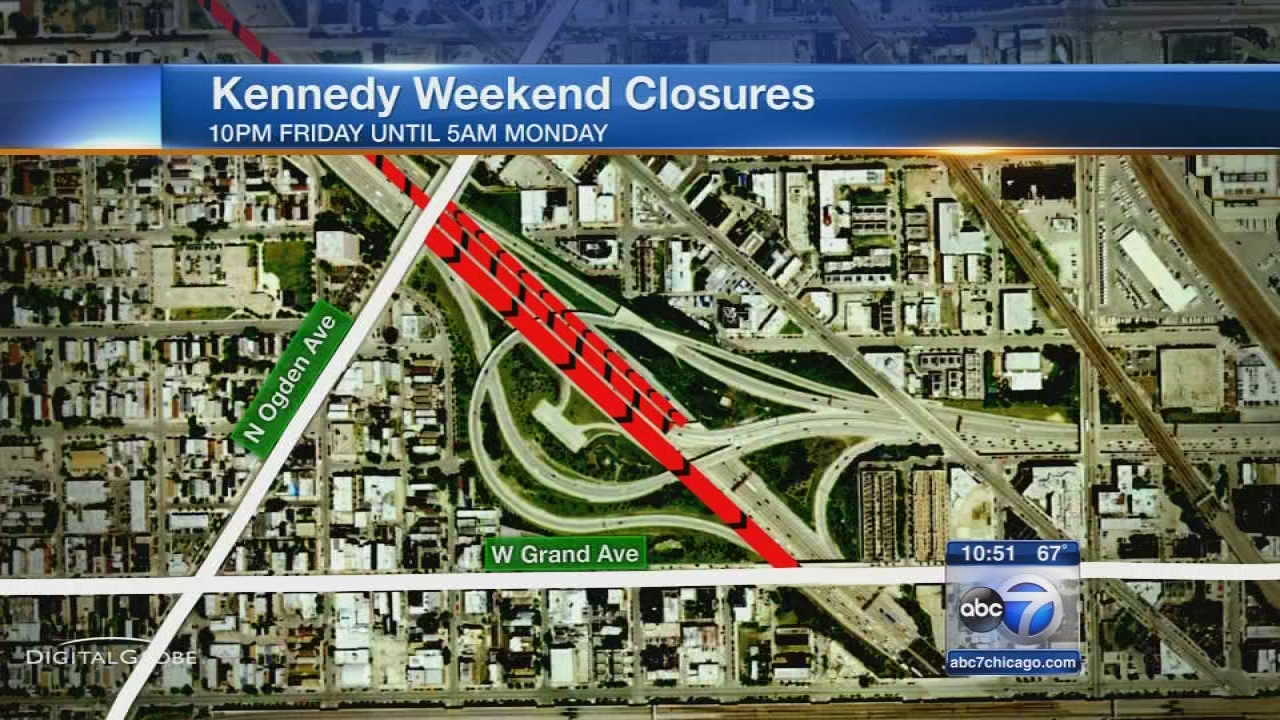