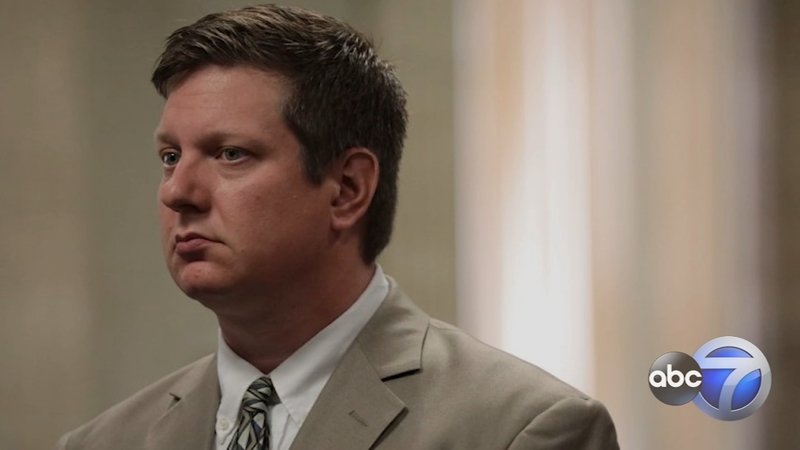 A decision on a possible change of venue in the trial still awaits, as well as whether Van Dyke's bond will be increased or revoked after granting an interview to the Chicago Tribune last week.
Here are the key players to know as the trial gets underway: