Man, 27, accused of trying to kidnap girl in Albany Park 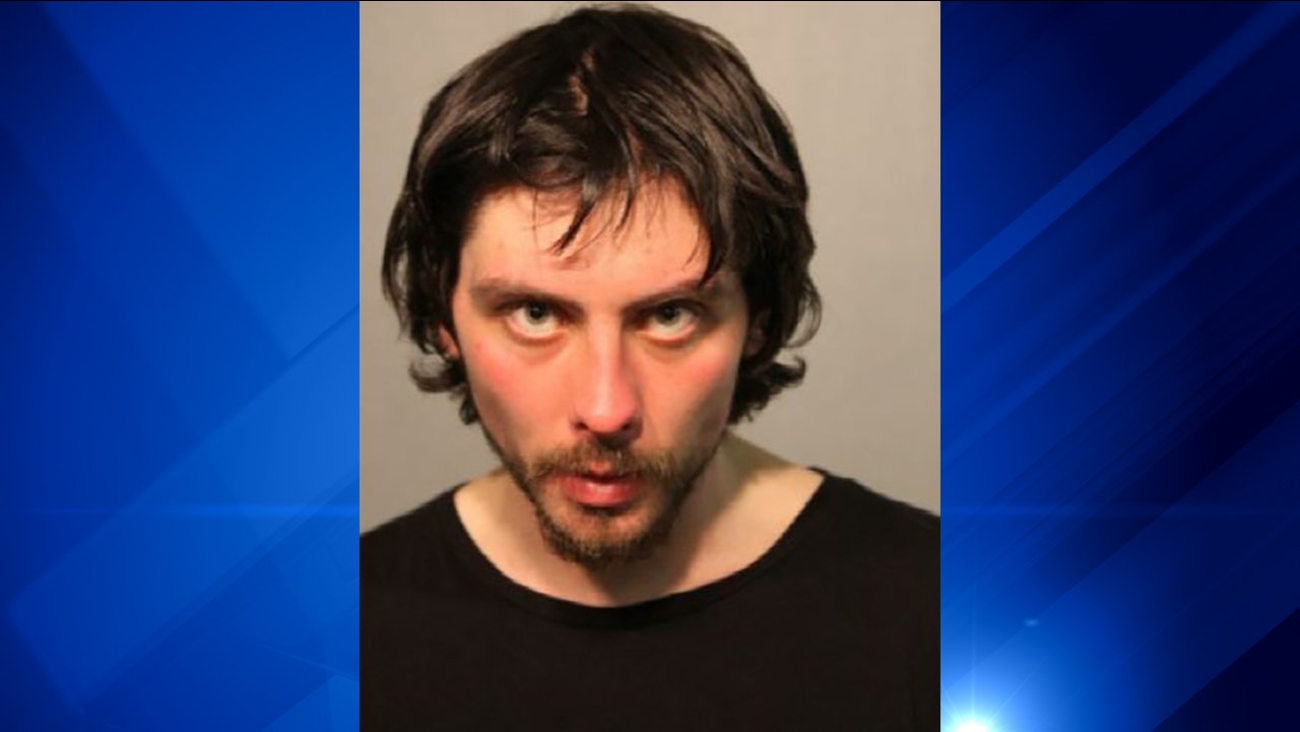 CHICAGO (WLS) -- A 27-year-old Chicago man was charged after allegedly trying to kidnap an 11-year-old girl in the city's Albany Park neighborhood.

Gary L. Powell, of the North Side, was charged with attempted kidnapping, police said.

Late Tuesday morning, Powell allegedly followed the 11-year-old into a store in the 3600-block of West Montrose. Powell then followed her to the register and helped put some of her items on the counter. He then placed his hands around her and insisted she accompany him outside, police said.