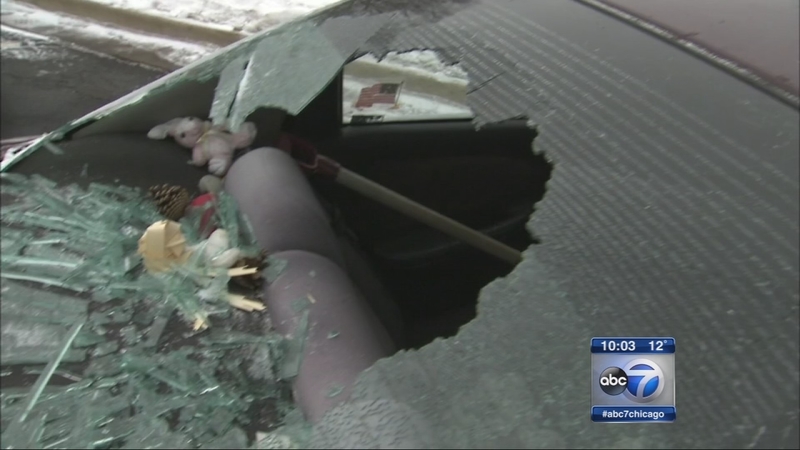 LA GRANGE, Ill. (WLS) -- Some parents are worried that the behavior of a man accused of going on a rampage outside a suburban school could escalate.

Three schools had to go on lockdown after authorities say an intoxicated 38-year-old Kirk Waishwell went to Kensington School and used a black metal pipe to smash 12 car windows in the parking lot last Monday.

Detectives say Waishwell, whose home backs up to Kensington, was annoyed at all of the noise coming from the school. He is facing several misdemeanor charges, including criminal damage to property and reckless and disorderly conduct, and is out on bond.

Concerned parents met Tuesday night with a Cook County sheriff's deputy and an assistant state's attorney. They say they want the charges against Waishwell upgraded to felonies.

"I think that the concern is what's next. Obviously if the cars set him off, what happens when it gets warmer out and the children are out in the yard playing?" said Allison Carithers, a parent.

Waishwell is no stranger to police. School officials said he trespassed onto nearby Highlands School property twice last fall, and was arrested. They said he was drunk at the time, and yelling at students.

School officials there want something more done to protect the students.

"There's been an incident very close to our school that was a pretty violent acting out by this individual, so I think there is just a concern what could he do next," said Supt. Patricia Viniard, La Grange Highlands School District 106.

A no-contact order has been issued against Waishwell on behalf of Kensington School. Parents here at Highlands School want that kind of protection, too.

Waishwell is back in court next month and could face tougher charges. 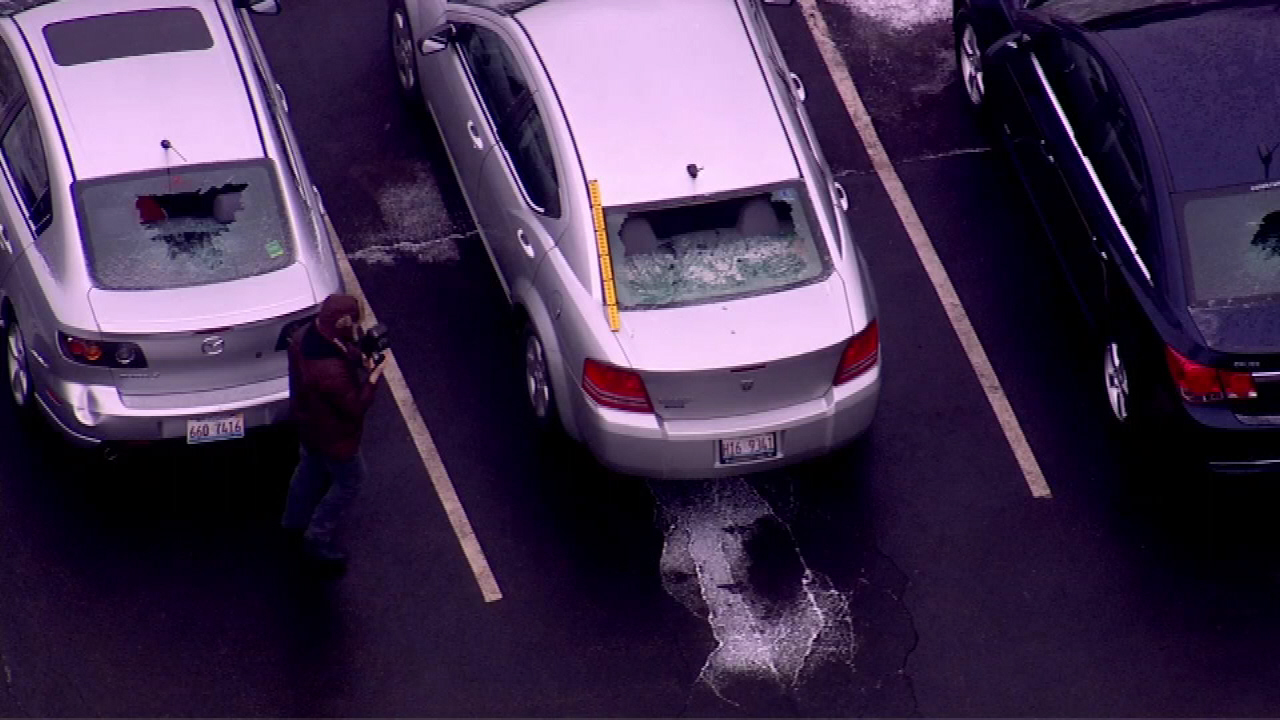