"It's just a memory of the lives that were given for a good cause."

CHICAGO (WLS) -- Bill O'Neill, 88, stood at attention Saturday morning in Kennedy Park on Chicago's South Side to remember what is often called the Forgotten War.

"A lot of the fellas I took training with were killed overseas," O'Neill said.

O'Neill's fallen comrades were among the more than 36,000 Americans killed in the Korean War.

The Marine Corps League and Windy City Veterans hold a flag-raising ceremony every year at a permanent memorial near 113th and Western in Chicago's Morgan Park neighborhood that commemorates the conflict's 1953 armistice.

At age 21, O'Neill was one of nearly two million American men and women who served in the conflict.

Now, he reflects on the war's origins and the lasting memorial.

"They thought they were doing a good deed at the time," he said. "Well, it's just a memory of the lives that were given for a good cause."

The official armistice anniversary is Monday, marking 67 years since the official end of the Korean War. 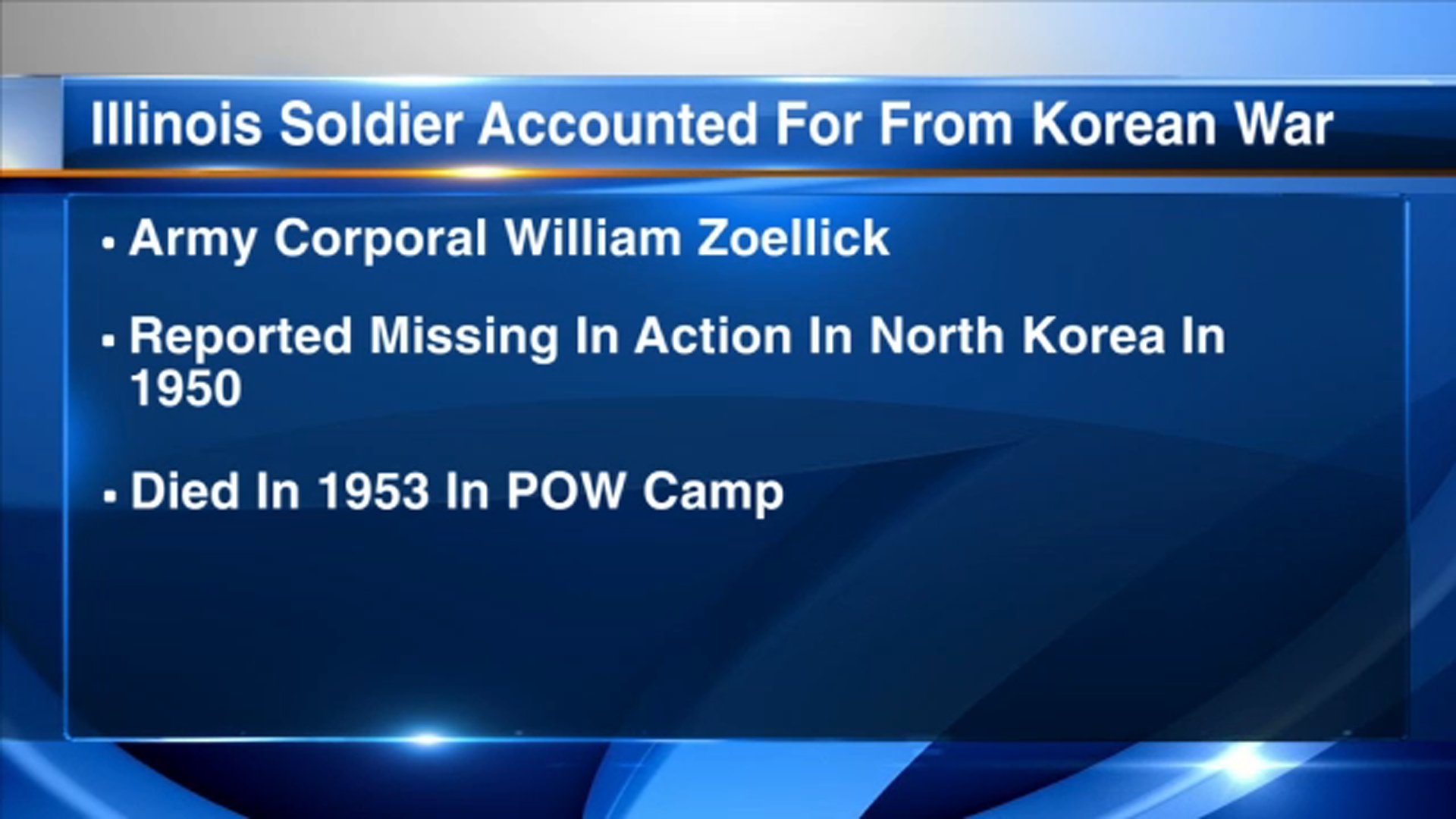 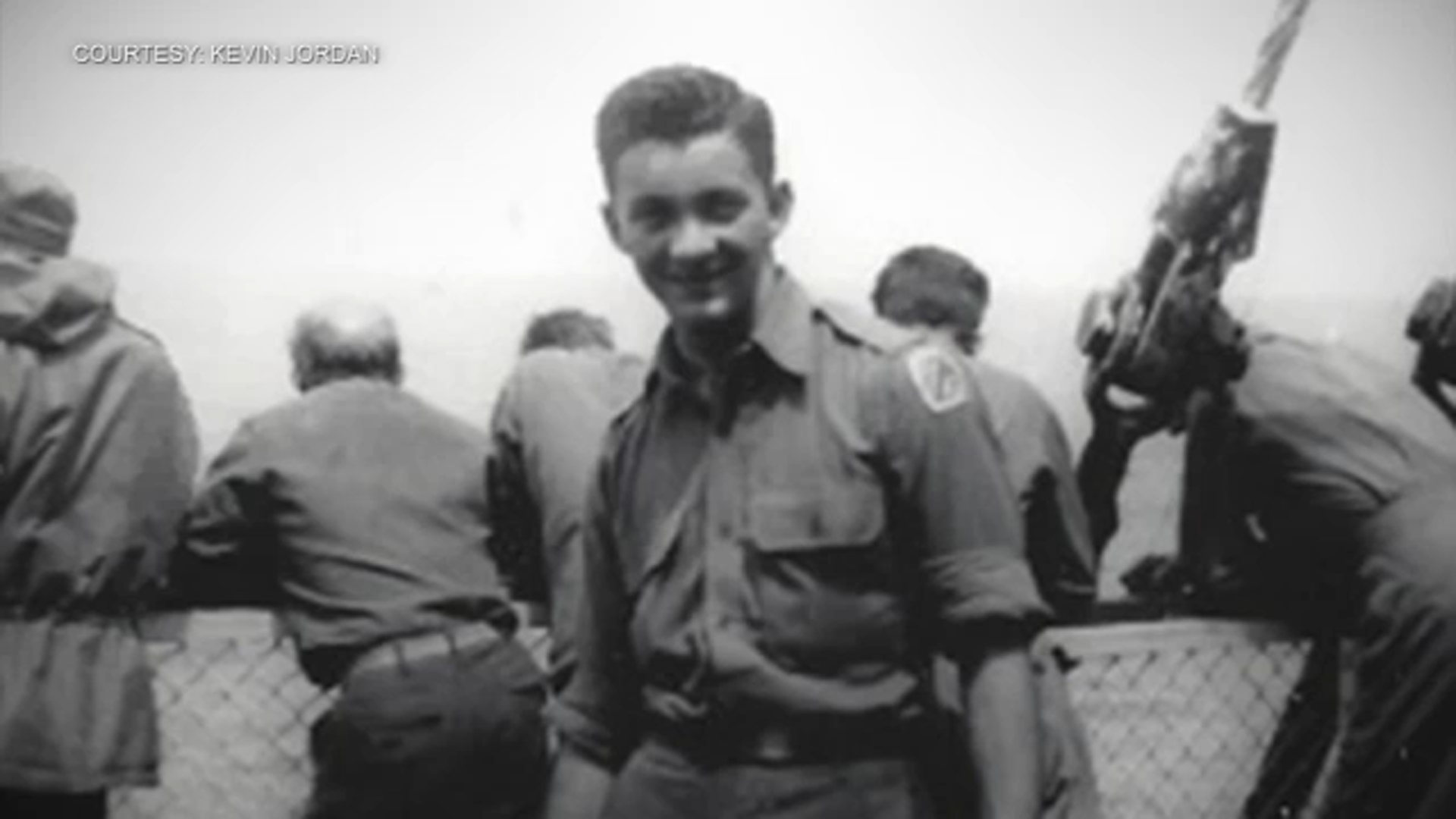 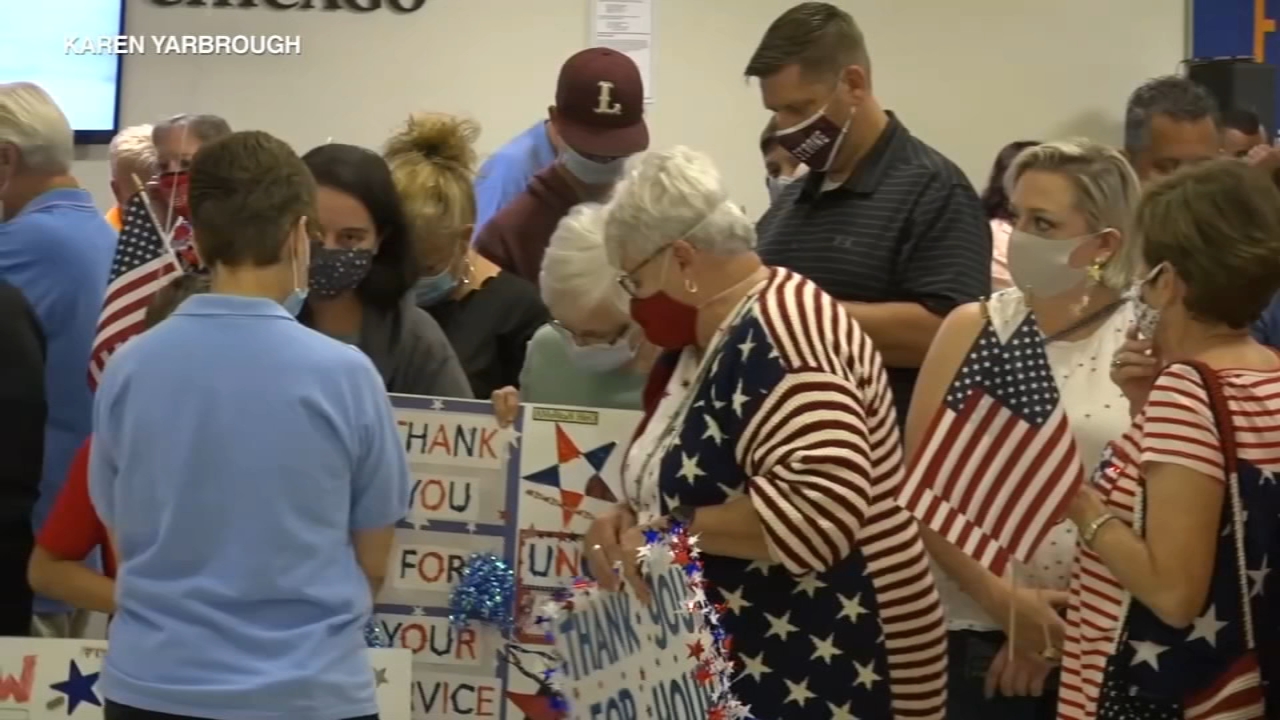 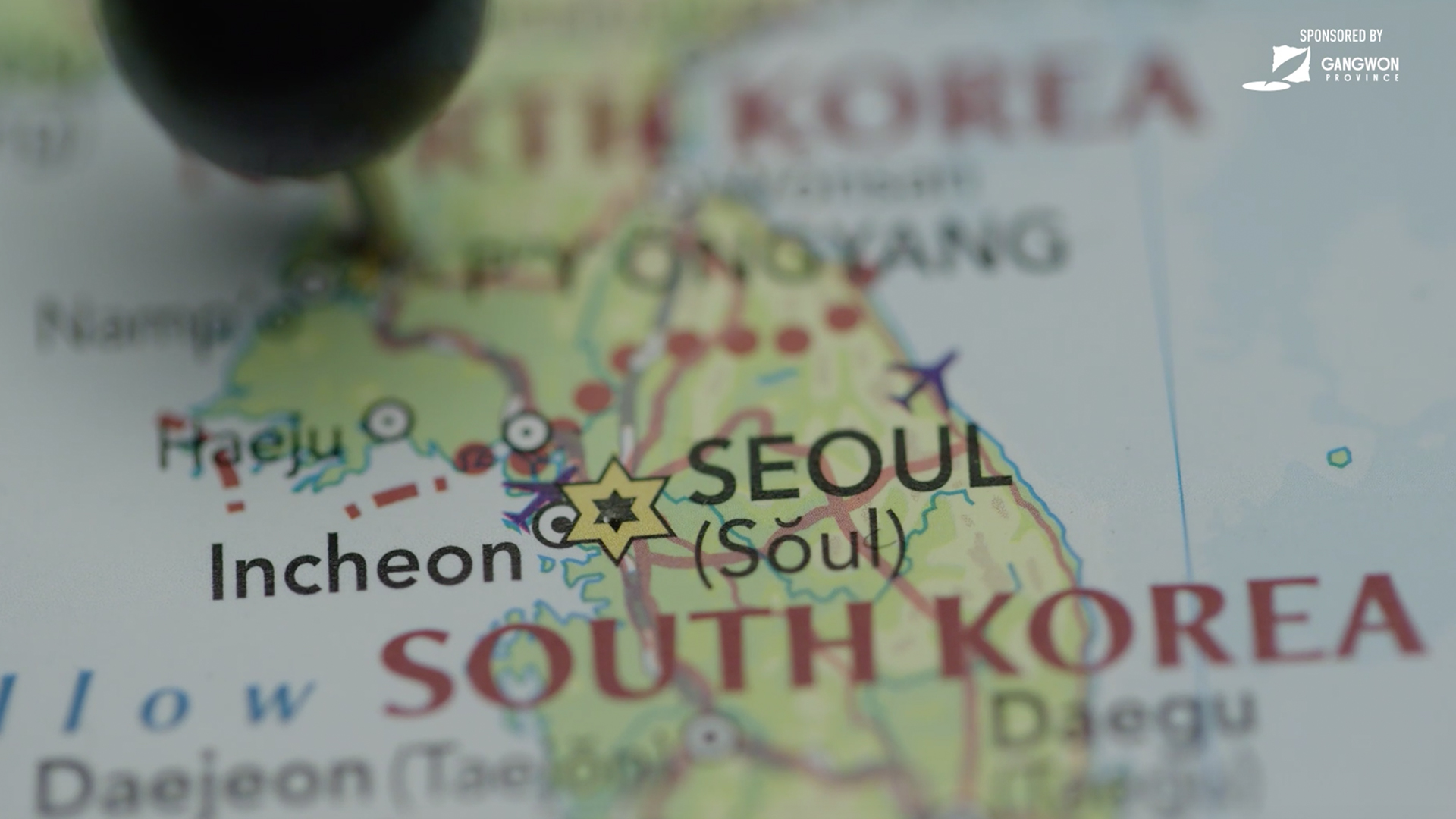 The Path to Denuclearizing North and South Korea