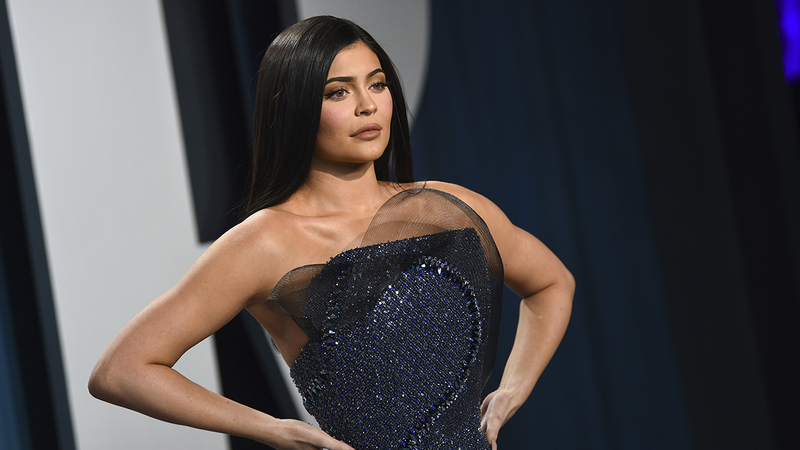 Nearly two years after Kylie Jenner landed on the cover of a "Forbes" edition about "America's Women Billionaires," the magazine suggests that Jenner is no billionaire herself.

The social media mogul is now facing off against Forbes Magazine after it claimed tax returns provided by the Jenners in 2016 as proof of Kylie's net worth were "likely forged."

Forbes - which crowned Kylie "the youngest self-made billionaire ever" at 21 is now reporting that she's no longer worth 10 figures.

In a statement to ABC News, Forbes said their story "was triggered by newly-filed documents that revealed glaring discrepancies between information privately supplied to journalists and information publicly supplied to shareholders."

According to the magazine, the Kylie Cosmetics blockbuster deal with publicly traded beauty conglomerate Coty led to the release of revenue reports the magazine said were lower than previously published estimates. Forbes said this leads them to conclude they had been misled about the size of the reality star's wealth when they put Kylie on their cover in 2018.

Now, Forbes said, "the Jenners have lied about (Kylie Cosmetics' revenue) every year since 2016 -- including having their accountant draft tax returns with false numbers -- to help juice Forbes' estimates of Kylie's earnings and net worth," but concedes "we can't prove that those documents were fake."

Kylie has fired back on Twitter writing, "all I see are a number of inaccurate statements and unproven assumptions lol. I've never asked for any title or tried to lie my way there EVER. Period."

what am i even waking up to. i thought this was a reputable site.. all i see are a number of inaccurate statements and unproven assumptions lol. i’ve never asked for any title or tried to lie my way there EVER. period

"I think it's hurting the Forbes brand a lot more than it hurts Kylie's brand," said ABC News Consultant Howard Bragman, "she's only worth x hundred million. Nobody cares."