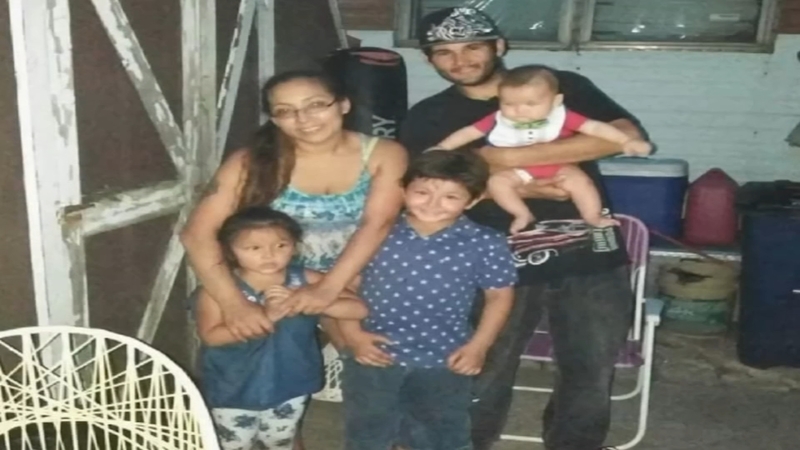 LA PORTE, Ind. (WLS) -- A La Porte family is grieving the loss of four relatives while still waiting to see if one will be found after a tubing accident in North Carolina.

Antonio Roman, 30, died when his inflatable tube went over a Duke Energy dam along the Dan River in Eden, North Carolina.

Roman was one of nine family members from Eden and La Porte, Ind., who went over the dam last week.

"He was always happy," said Shane Young, his brother. "He's just a happy person, and kept everyone in good spirits too."

Young said Roman was expecting his fourth child, but both mother and unborn baby are still missing. Search crews are still looking for 35-year-old Teresa Villano, who is 24 weeks pregnant.

"They were going to have a gender reveal," Young said. "They had a cake ordered at Walmart."

Deputies said the four survivors were found clinging to the dam, where they had been overnight.