Report: CTU steps back from plans to strike in late May

CHICAGO (WLS) -- Chicago Teachers Union leaders appear to be backing off from their plans to strike later this month, according to the Chicago Sun-Times.

The Sun-Times reported Sunday night that union members and delegates are worried about losing paychecks and health insurance this summer, as well as winning support from parents for an end-of-year strike.

Currently, CTU and the Chicago Public Schools are in a 30-day cooling off period from negotiations after the union rejected recommendations from a neutral arbitrator.

A CTU committee is expected to meet on Wednesday.

In mid-April, CTU President Karen Lewis said there was a "100 percent" chance of a teacher's strike in late May.

Claypool spoke at Mount Vernon Missionary Baptist Church on Chicago's West Side, telling congregants that everything from the books to the buildings are falling apart at CPS schools as Gov. Bruce Rauner's budget cuts are getting personal.

"It's your children, it's your grandchildren, your neighbor's future they're being ransomed," Claypool said. "Chicago Public Schools are at a tipping point and we cannot allow the state of Illinois to discriminate against our kids any longer."

CPS is slated to have a $1 billion shortfall by the start of the new school year.

Labor board votes in favor of injunction against illegal CTU strikes 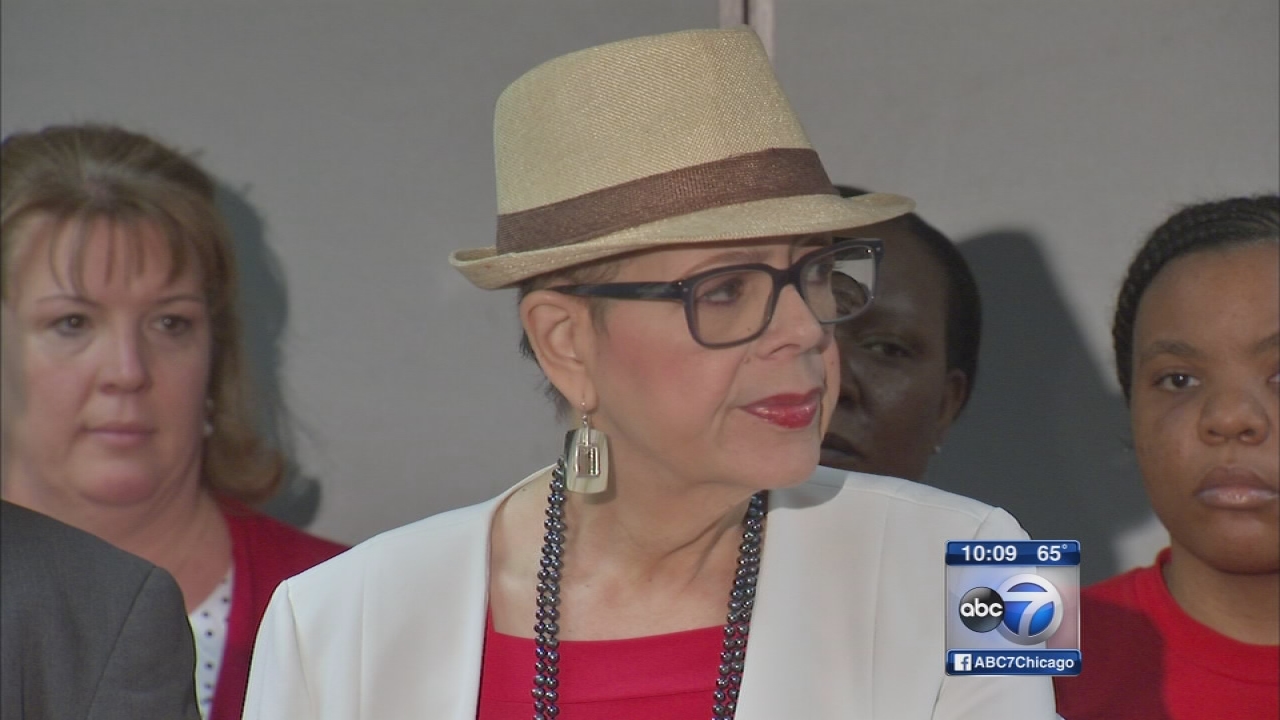 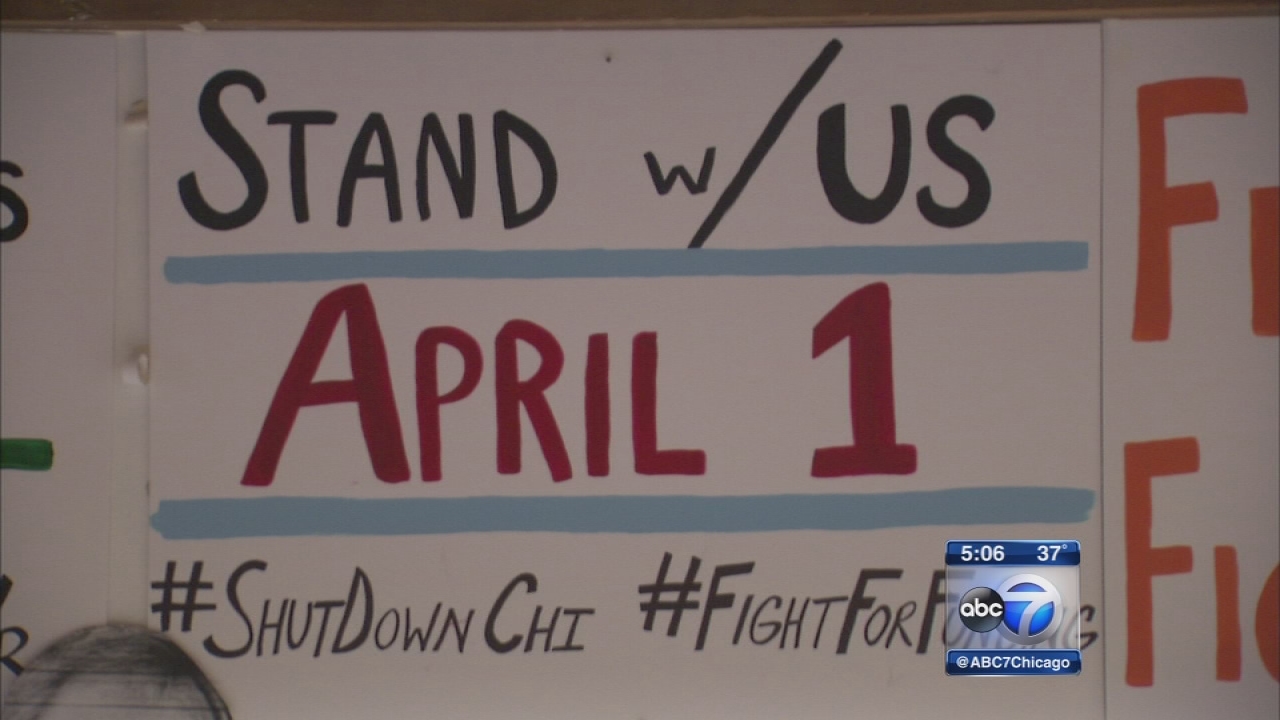 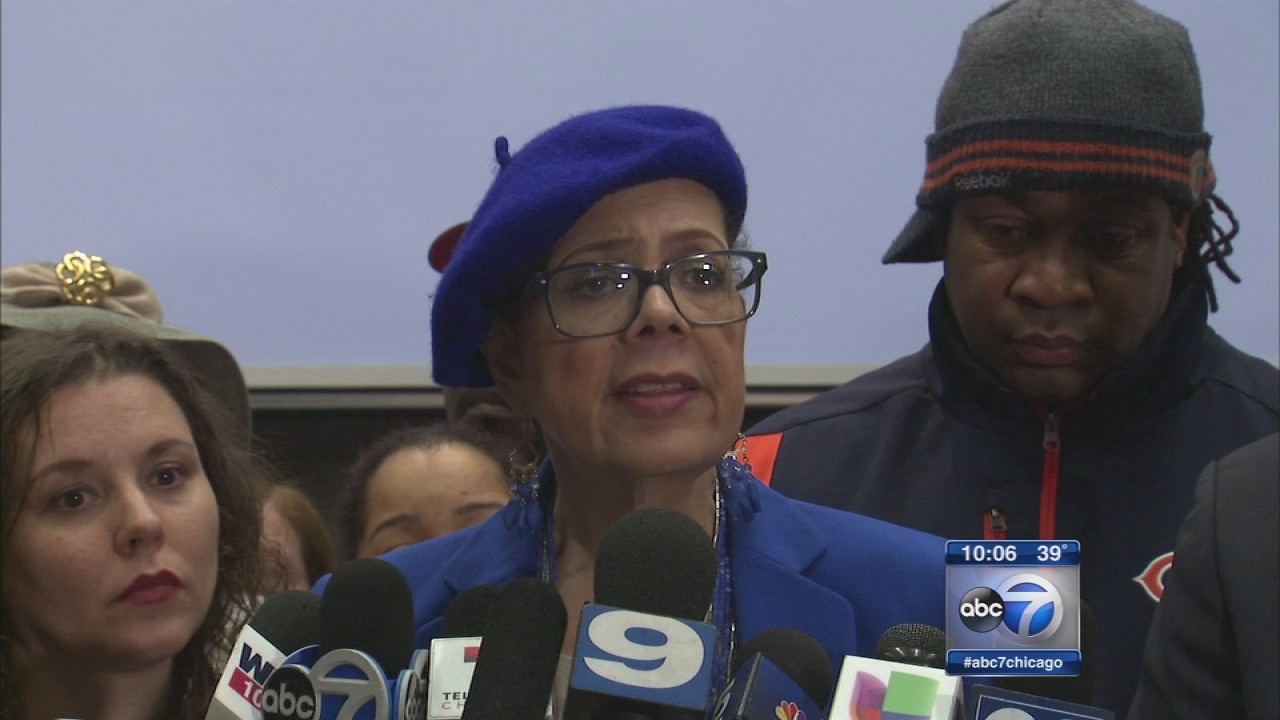 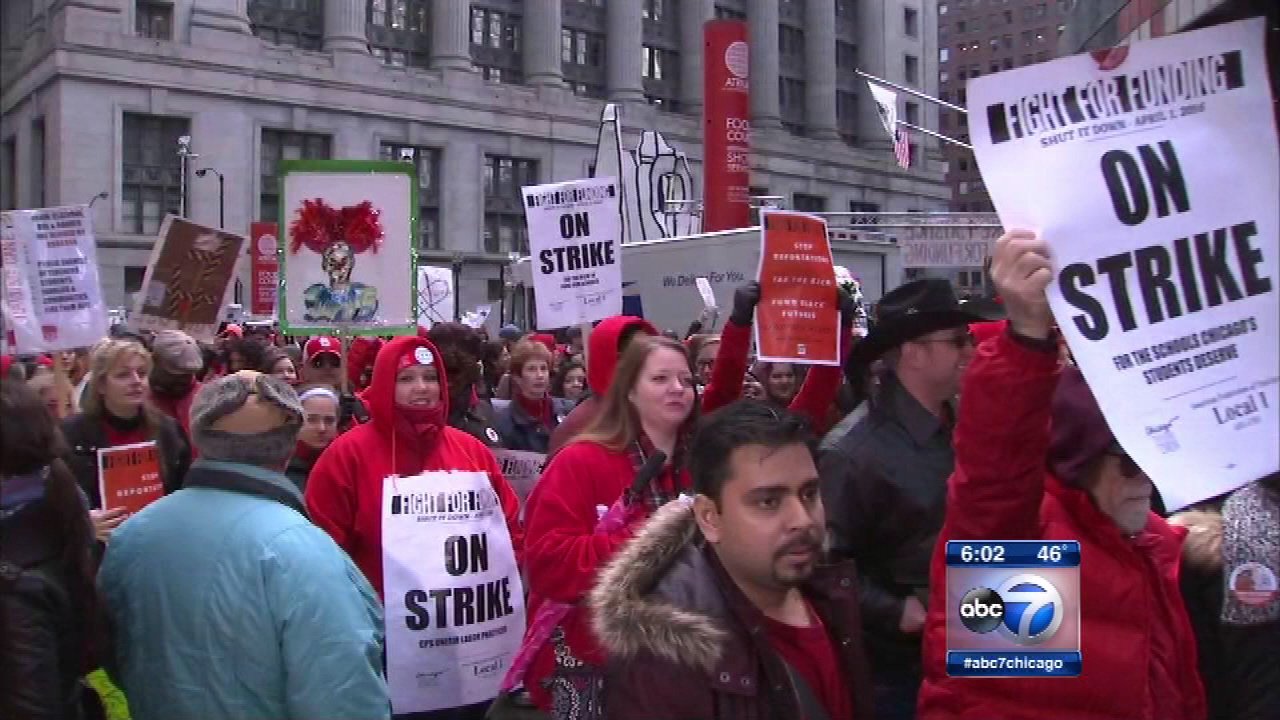