They are calling for the judicial system to hold the officers and their police departments accountable.

The rally was held in Waukegan, where a recent police shooting left Marcelllis Stinnette dead and his girlfriend, Tafara Williams, injured.

A separate Lake County police-involved shooting that killed Justus Howell was deemed justified, however, mothers of those involved in fatal confrontations with police and others called for police officers to be indicted and put on trial in such cases.

The mothers say the trauma is immeasurable, and they want to stop Black and Brown people from being targeted. They claim the judicial system has failed to hold officers and their police departments accountable, according to the mothers.

The FBI and state police are still investigating the fatal Wukegan incident.

The Howell family filed a wrongful death lawsuit in 2016 against the officer and the city of Zion. A jury rejected that lawsuit. 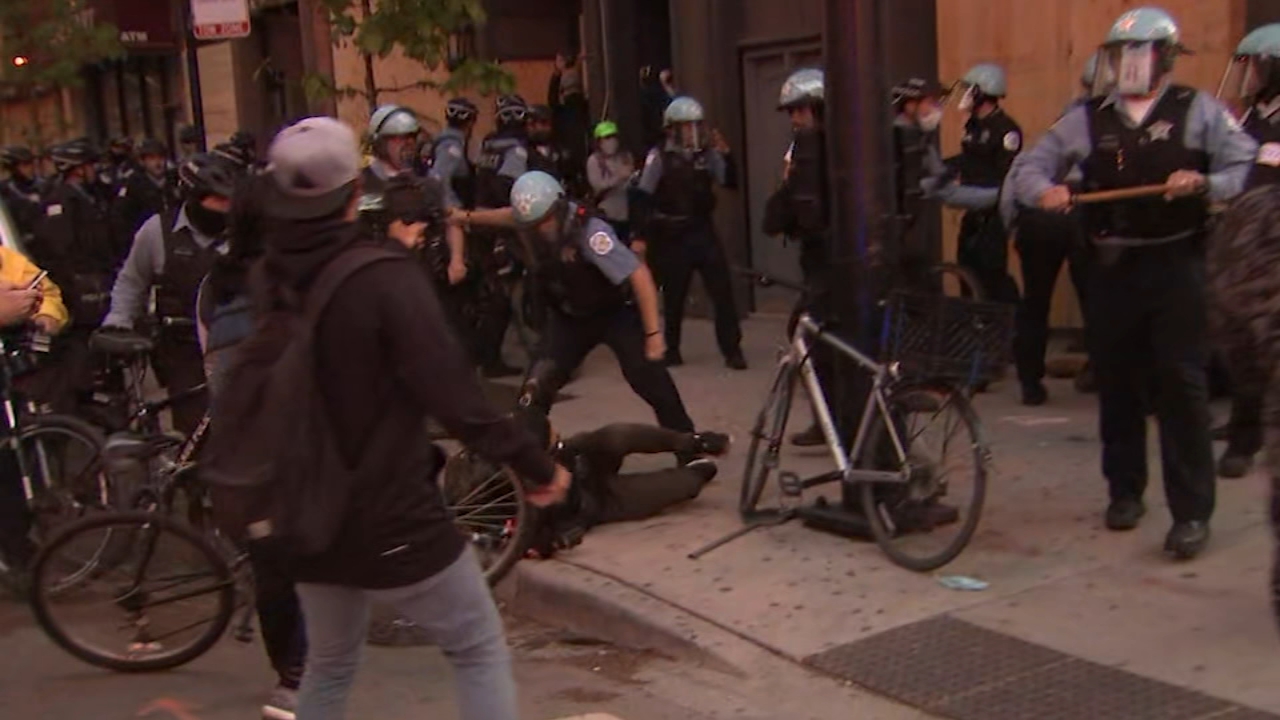 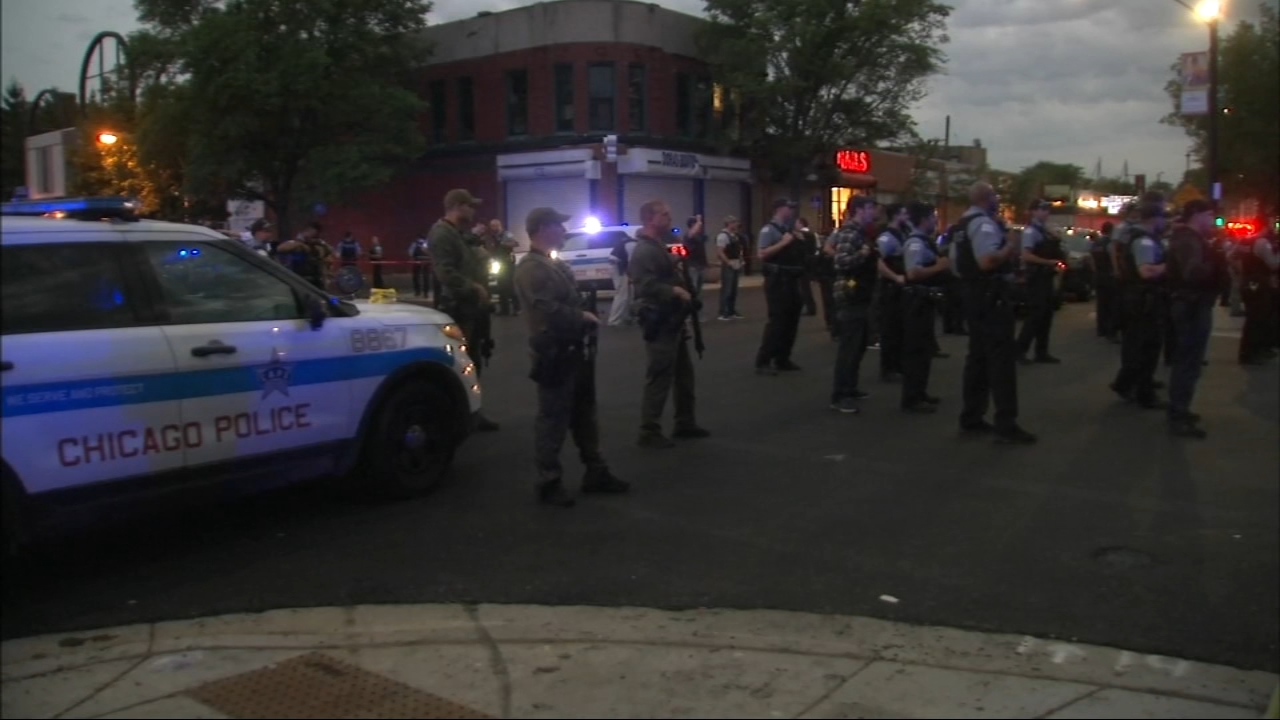 CPD Board votes to fire officer involved in 2018 deadly shooting 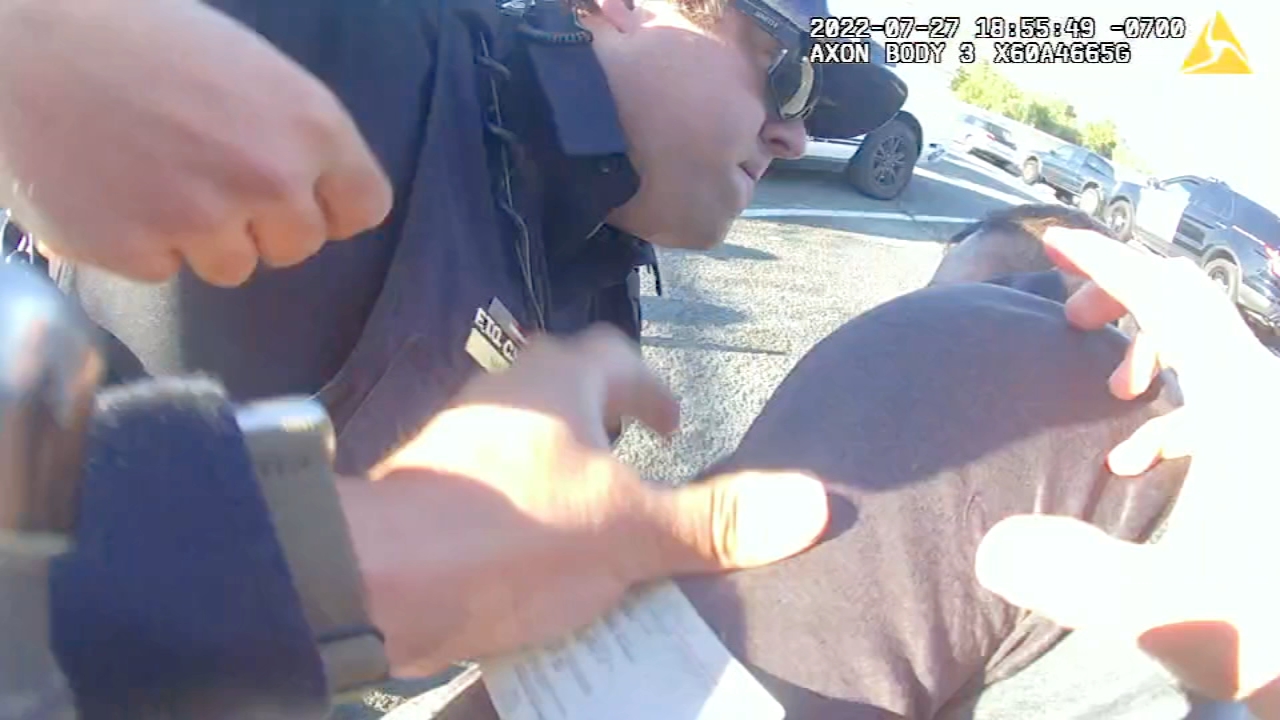