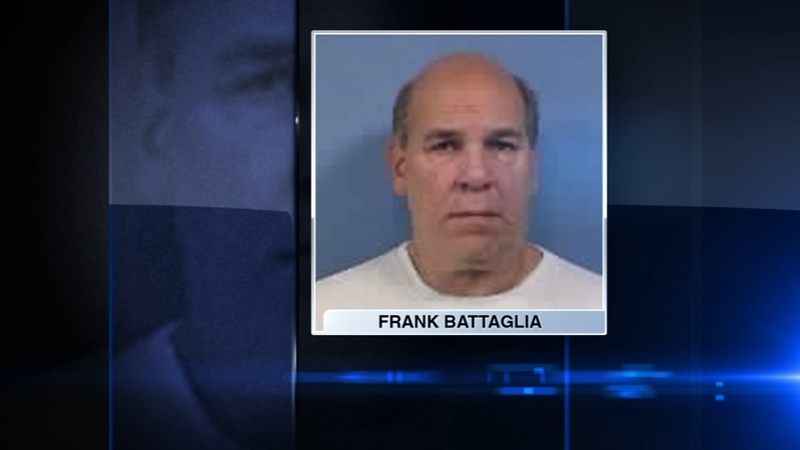 'He took my childhood': Victim of Lake Park HS volunteer coach speaks out

ROSELLE, Ill. (WLS) -- The woman who says she was raped by a volunteer football coach at Lake Park High School, whose addition to the coaching staff sparked a major investigation, is speaking publicly for the first time.

Debra Sciortino said she was raped several times by Frank Battaglia, beginning when she was 14-years-old at Driscoll Catholic High School in Addison. He pleaded guilty in 1992.

"He took my childhood and now, as an adult, I'm reliving it," Sciortino said.

Scriotino assumed Battaglia would never be allowed around children again, until she recently learned he had worked as a volunteer football coach at Lake Park High School in Roselle.

"For the Lake Park scenario, it's hard for me to believe that they didn't know who he was," she said.

School officials soon discovered Battaglia's background, and he was removed.

At the beginning of the season, Battaglia was hired by long-time and beloved Lake Park head varsity football coach Chris Roll. Following a District 108 investigation, Roll was fired as coach because he directed an assistant coach to have Battaglia's name removed from a list of names submitted to Human Resources for background checks.

The school district requires criminal background checks and fingerprinting of all volunteers in athletics and after-school activities.

The district is allowing Roll to remain at Lake Park as a teacher. He has been at the school for more than 20 years.

"I think they did the right thing removing him as a coach, but I don't think he should be a teacher," Sciortino said. "I think he failed miserably to protect students at Lake Park."

Reliving her nightmare 30 years later, Sciortino hopes her story highlights the importance of background checks and coaches doing the right thing for kids.