DCFS spokeswoman Veronica Resa told the Daily Herald that the agency also brought in a team from the University of Illinois at Chicago to ensure policies and procedures are followed at the Allendale Association facility in Lake Villa outside Chicago.

Two men working at the facility were charged last week in connection with the asphyxiation death of 16-year-old Shaquan Allen of Chicago. Police say the two men briefly struggled with the boy while responding to what authorities called a behavioral issue. An autopsy found the boy died of asphyxia due to restraint.

The teen's mother says he had been at Allendale for three years. 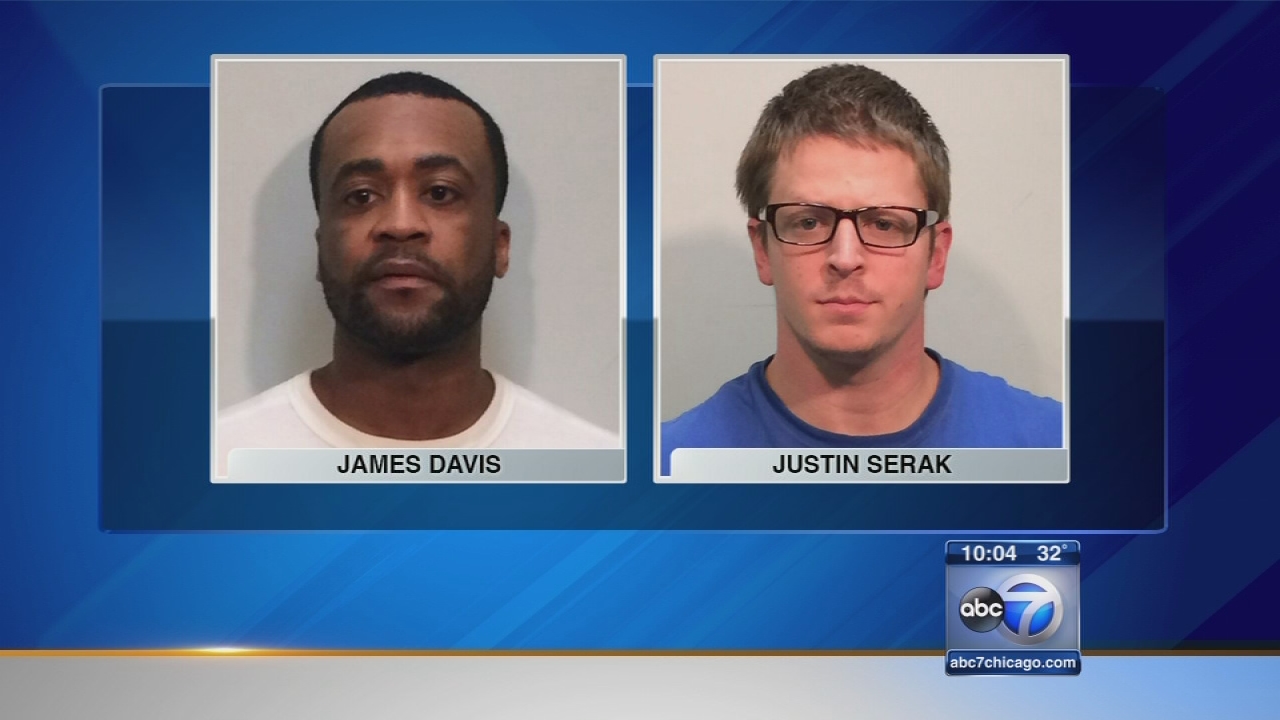