AP
LAKE VILLA, Ill. -- Two men working at a residential facility for troubled children in northern Illinois were charged Saturday in the asphyxiation death of a 16-year-old Chicago boy who lived there.

The teen, Shaquan Allen, was living at the Allendale Association in Lake Villa. The two employees of the facility briefly struggled with the boy Wednesday night while responding to a "behavioral issue," said detective Christopher Covelli, a spokesman for the Lake County Major Crime Task Force. Serak grabbed him by the legs and Davis put him in a chokehold, Covelli said.

The boy lost consciousness and it took about 15 minutes before a staff member called 911, Covelli said.

In an attempt to pass the incident off as an accident, the two employees told police the boy slipped on some water on the floor and struck his head, Covelli said.

"What we determined was that the 16-year-old went unconscious and the two retrieved the water and poured it on the 16-year-old in an attempt to wake him up, and that's how the water got on the floor," Covelli said.

Allen was pronounced dead at a hospital. An autopsy found he died of asphyxia due to restraint.

Serak posted bond Saturday and was released. He has no publically listed phone number and could not be reached for comment. Davis remained in custody as of Saturday afternoon on $1 million bail.

A representative of the Allendale Association did not respond to an email seeking comment.

The teen's mother, Willie Mae Allen, said he had been receiving treatment there for three years. His behavioral problems were likely linked to his father's death in 2007, she said Friday at a news conference in Chicago.

"I want to know how could this happen to my baby, and nobody is telling me anything to let me know what's really going on," the (Arlington Heights) Daily Herald quoted her as saying. "He was only 16 years old. I didn't send him there for that. I sent him to get help, because I didn't want to lose him to the streets."
Related topics:
lake villaarrestpatient death
Copyright © 2020 by The Associated Press. All Rights Reserved.
RELATED 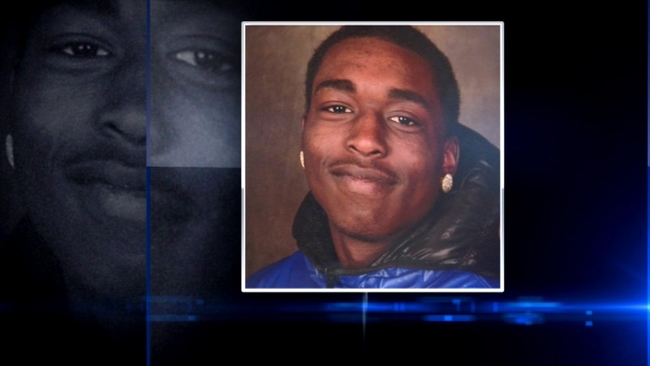