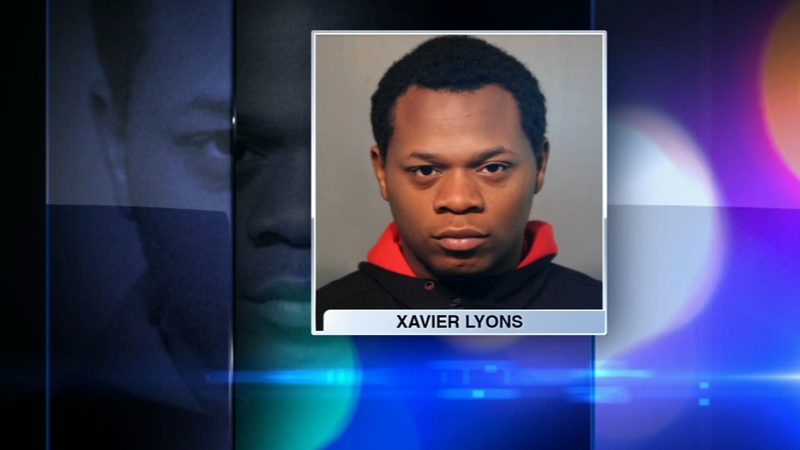 CHICAGO (WLS) -- A man accused of robbing a woman in Lakeview and arrested on a CTA Red Line train in Lakeview Thursday afternoon has been charged.

An officer spotted Lyons, pulled open the train doors and took him into custody. No injuries were reported.