CHICAGO (WLS) -- Chicago police have charged a man who was waving a knife in the street in Wrigleyville on Monday after he broke into an apartment and put a woman in a headlock.

Lorenzo Shorter, 22, was charged Wednesday with four felony counts and one misdemeanor, including attempted first-degree murder, home invasion, resisting police officers, aggravated battery and unlawful use of a weapon, respectively. 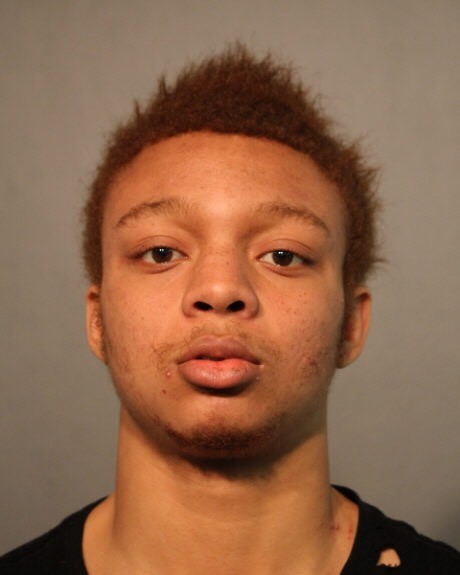 Shorter, of Lawndale, was arrested about 3:50 p.m. Monday in the 3400 block of Seminary Avenue after police said he forced his way into an apartment in the 900 block of West Cornelia Avenue and put the 29-year-old resident in a headlock. The woman opened the door for Shorter thinking he was the maintenance man, prosecutors said. The woman was able to break free and run into another room to call police, while Shorter ransacked her apartment, breaking a vase and a window, and stole a butcher knife from her kitchen, police said.

Shorter ran into the street and brandished the knife and tried to run away as officers arrived to the scene, police said. Officers used a Taser to take him into custody.

Shorter was ordered to be held without bail, the judge citing a history of arrests for assault in Texas.