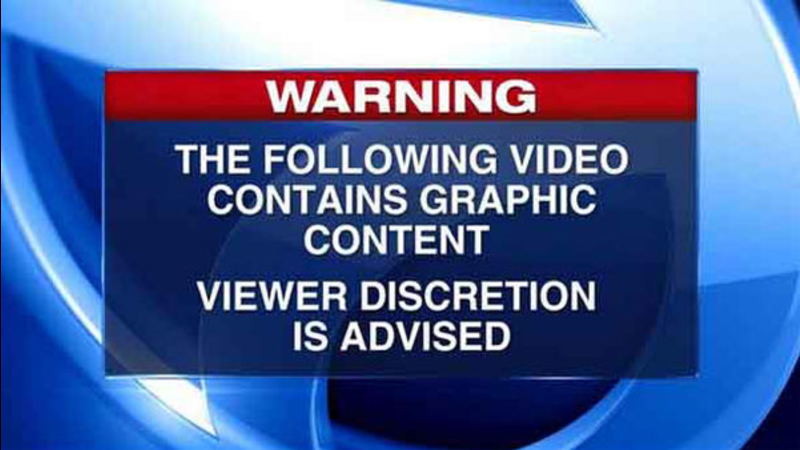 A judge ordered the video be released after a freelance journalist requested it under the Freedom of Information Act. Chicago Police Officer Jason Van Dyke was charged with first-degree murder on November 24, 2015.