Five workers were seriously injured after being electrocuted while working on a home in LaSalle County in Grand Ridge near Streator Tuesday, officials said.

GRAND RIDGE, Ill. (WLS) -- Five workers were injured by an electric shock while hanging new gutters at a home in Grand Ridge, near Streator, in LaSalle County Tuesday.

Fire officials said they got the call about the incident around 11 a.m. They said the five workers, from a company based in Roanoke, Ill., were putting up an aluminum gutter when it came into contact with a power line.

The workers were all on aluminum ladders and touching portions of the house when the gutter became electrified. All five were shocked at the same time, the fire department said, and fell 25 feet off their ladders to the ground.

The Grand Ridge Fire Department is still investigating the incident, but the fire chief did note that if the power company had been notified about the work they would have sent someone out to sheath the wires ahead of time.

OSHA officials also responded to the scene and are conducting their own investigation.

The homeowner would not comment to ABC7 on the incident. 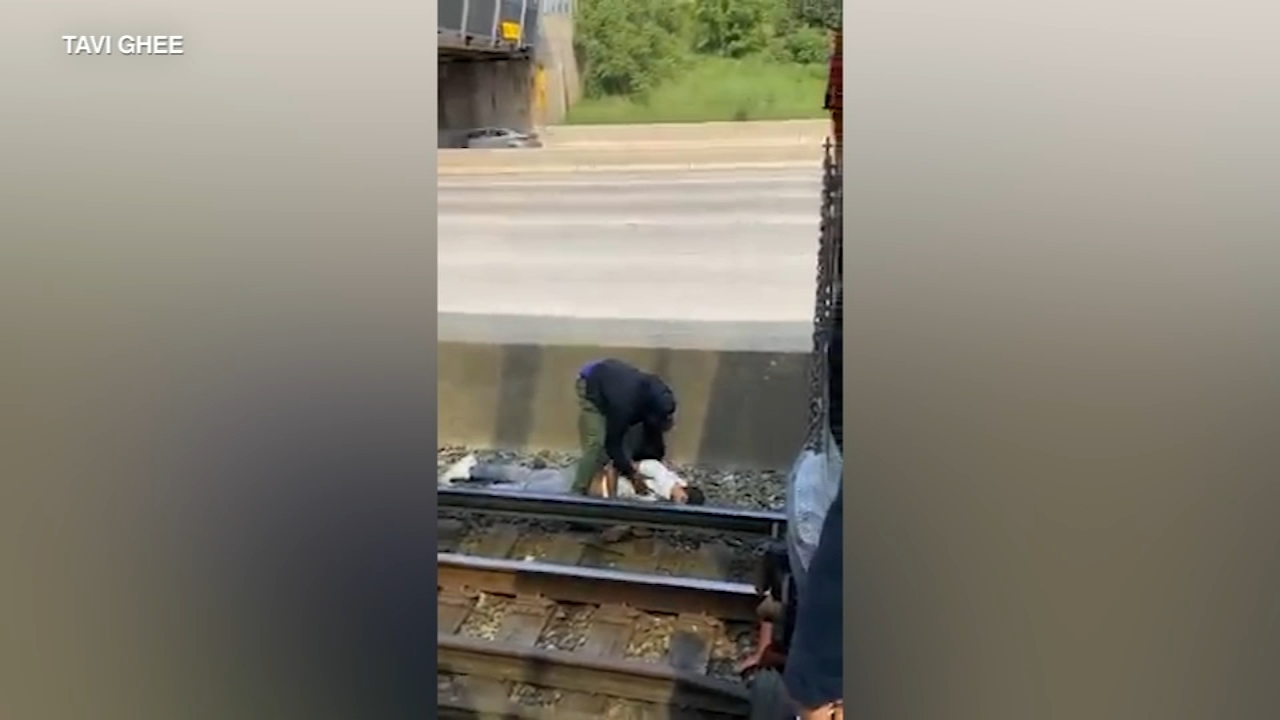 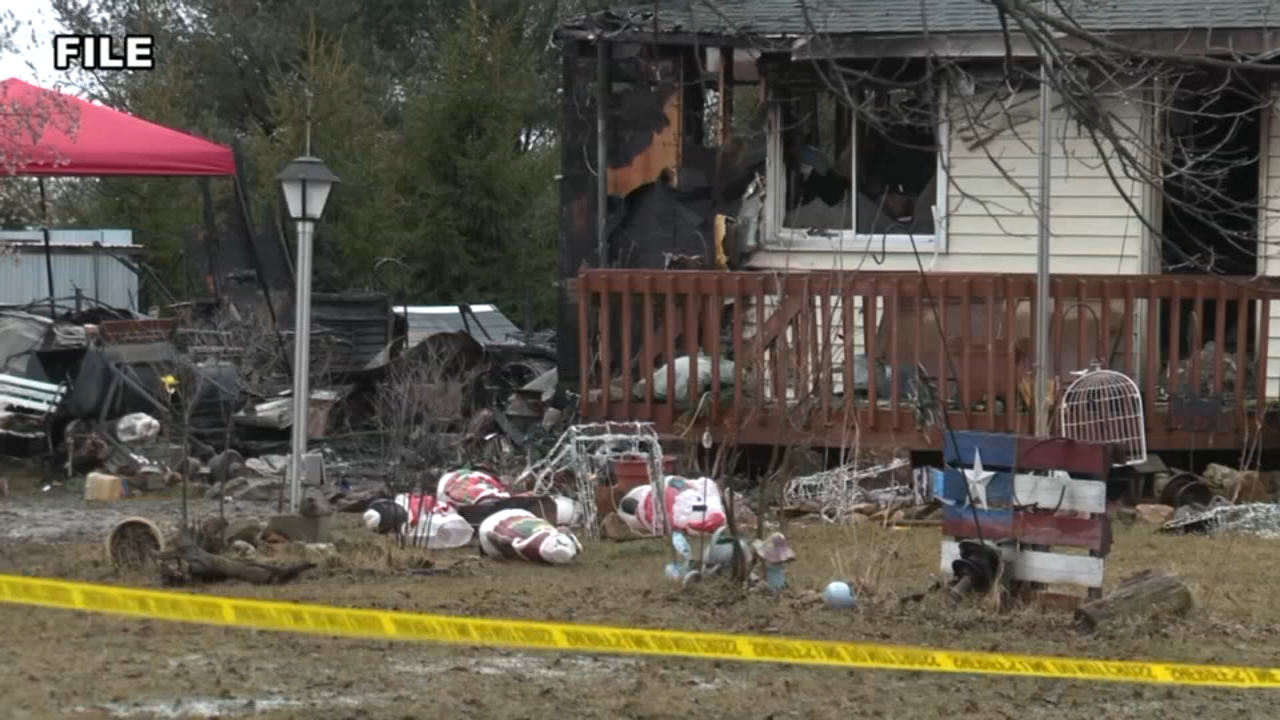 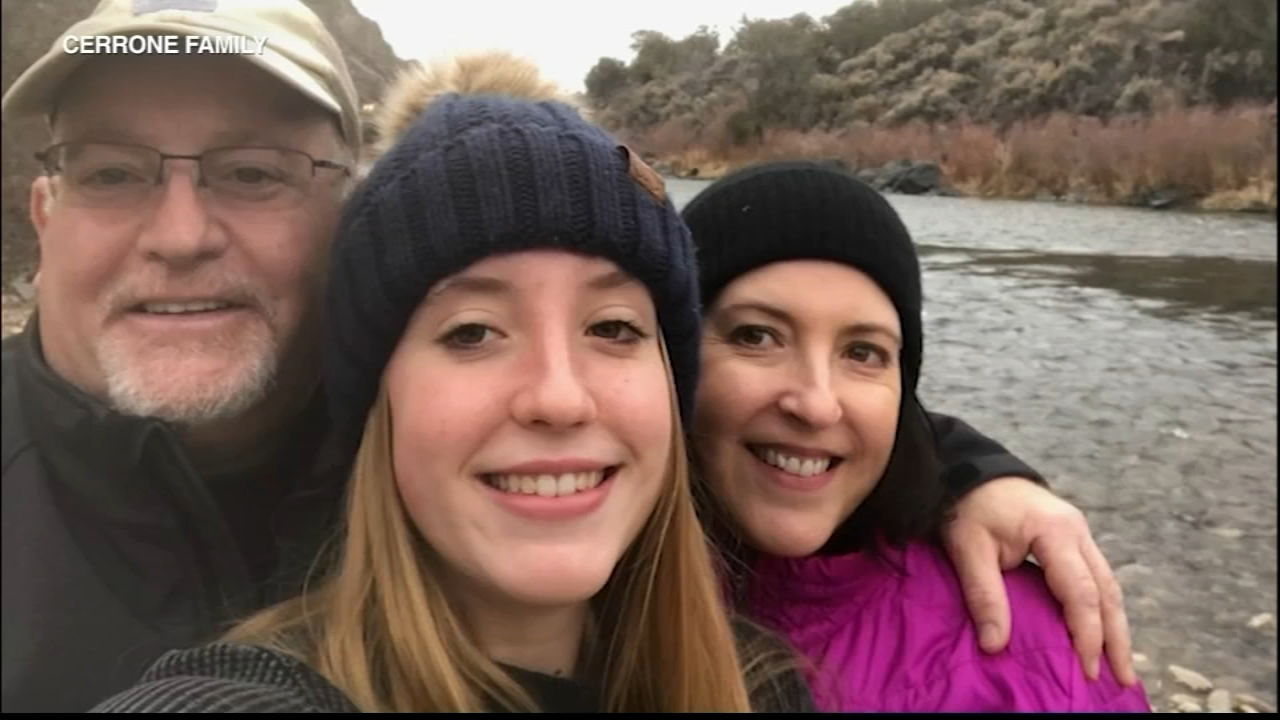 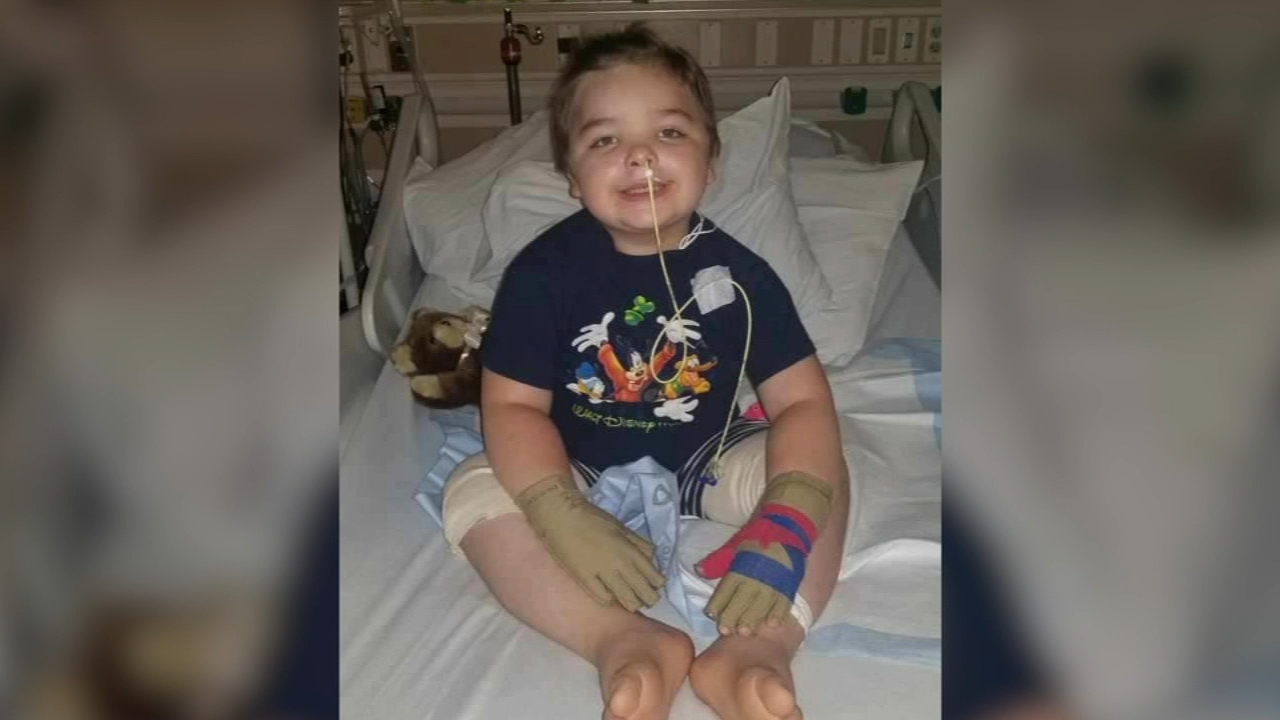