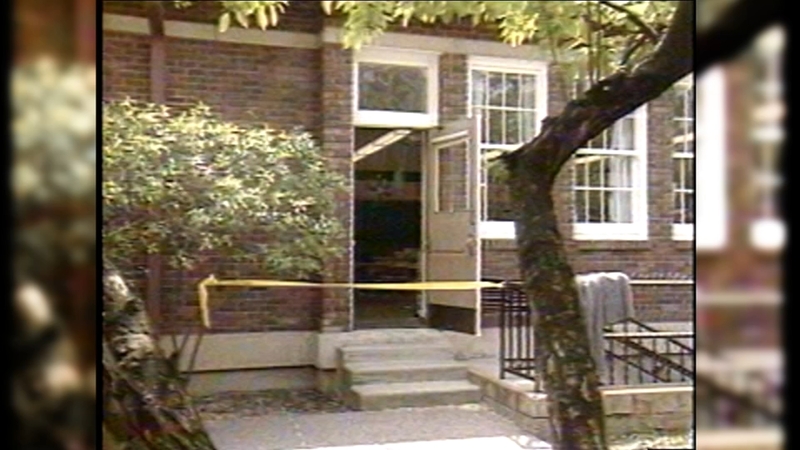 Could have been 50 dead at 1988 Winnetka school attack: police chief

CHICAGO (WLS) -- Three decades after a North Shore day of violence by Laurie Dann, it seemed that every haunting fact from her crime spree was known.

On Thursday, though, the I-Team learned a disturbing new piece of information about the case.

Dann's attempted fire bombings, arsons, shootings at a Winnetka grade school and a violent hostage-taking would have killed 50 people had all of the attacks been successful.

That was the result of a law enforcement assessment of the day-long crime spree, conducted shortly after the May 20, 1988 attacks, according to then-Winnetka police chief Herbert Timm.

"We estimate about 50 could have died," Timm, now retired, told the I-Team.

He said there "easily" could have been 50 fatalities from the deranged woman's day of personal rage.

"She was stopped walking into a school in Highland Park with a can of gasoline in her hands. We never found out about that," Timm said. "She tried to poison two children she was babysitting for, and they didn't like the smell of the milk so they threw it out. But then she tried-and did-set the house on fire."

The incident, tagged as the first intruder-school shooting, was bad enough with one death.

Second grader Nicholas Corwin, 8, was shot and killed by Dann at Hubbard Woods School. Five other young students were wounded but survived.

Chief Timm says he remembers having to break the news to Corwin's mother, who, coincidentally, was a school board member.

"She collapsed in front of me," said Timm, fighting back tears. "That was pretty hard."

In the moment it was considered a point of change in America.