WLS
By Janet Davies and Marsha Jordan
Illinois-native, Laurie Metcalf plays the unstoppable "Jackie" in on of TV's most beloved families on ABC's "The Conners."

"There's nothing like this sitcom experience, because it's like a big family, and even if we took a 20-year break in the middle it's just like returning home," Metcalf said.

The finale was filmed a few months ago.

"We were able to get in right under the wire before everything closed down," Metcalf said.

The fictional Connors family is going through struggles so many Americans are enduring now.

Metcalf is isolating in LA with her pets and enjoys visits from her grown kids.

"It's an odd time for me because usually when I have down time in between projects, I'm like memorizing something- at least working on something - so now we're all in this limbo holding pattern," she said.

The Tony-winner had been set to star on Broadway when the pandemic hit.

"I prefer theater, maybe because that's where I grew up, doing theater at Steppenwolf in Chicago, so that's where I feel most at home and I keep going back to do plays whenever I can," Metcalfe said.

"Jackie" is still a fan favorite more than 30 years after audiences first met her.

"I just love that the writers keep letting her get knocked down over and over again, but she keeps getting up. You gotta like that about her, she's not a quitter," Metcalf said of her character. 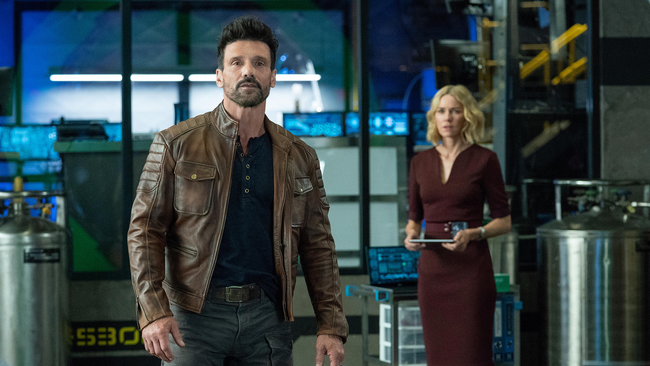 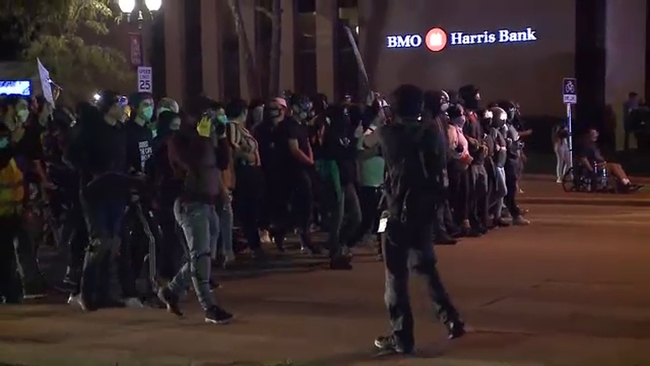 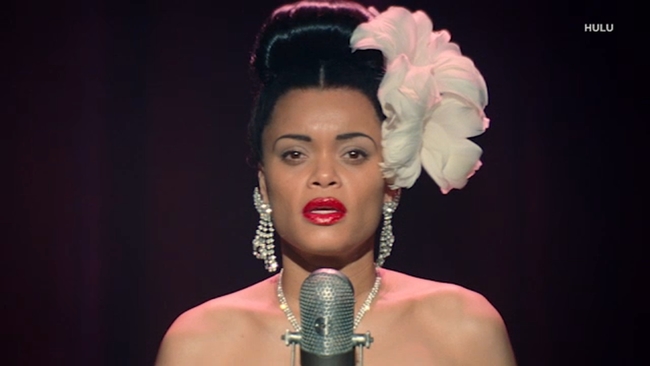