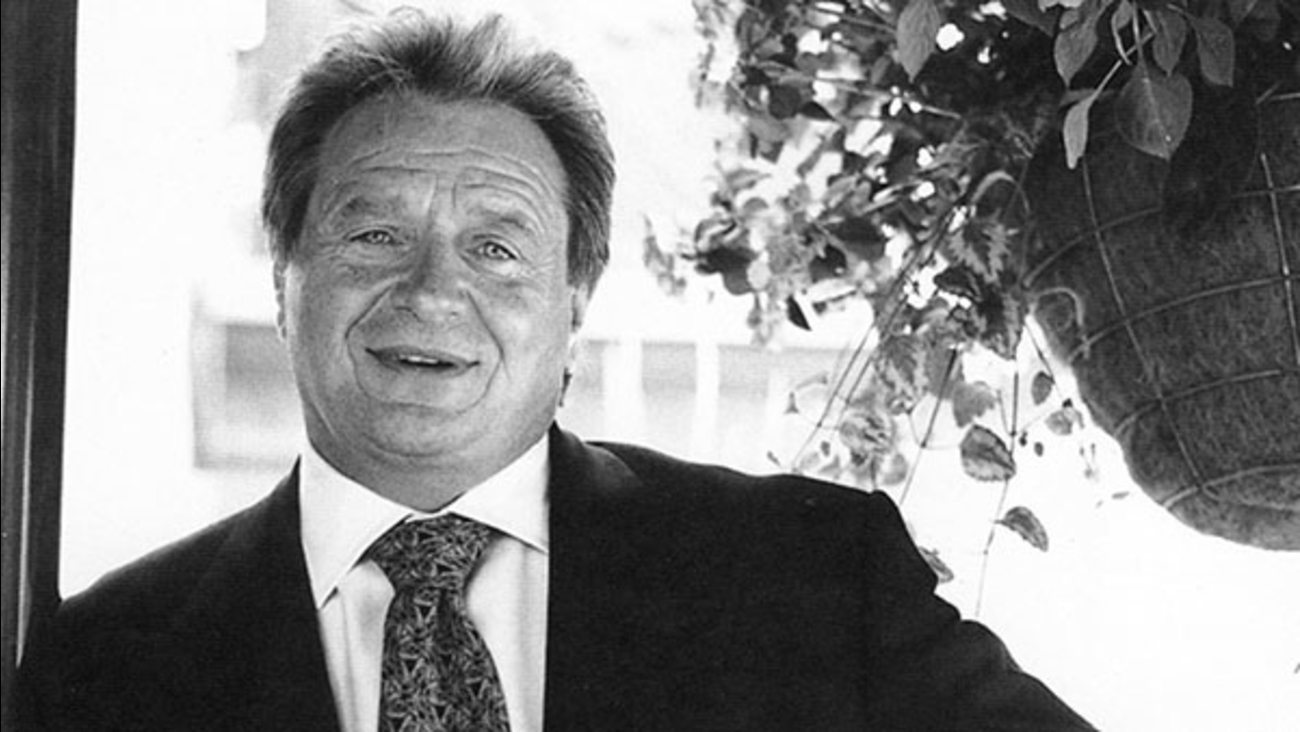 CHICAGO (WLS) -- Len Stuart, co-chairman and co-owner of The Second City since 1978, died Monday according to his friend and business partner, Second City's Andrew Alexander. He was 74.