Leo Sharp epitaph: He was the world's oldest drug mule

Even though Leo Sharp was a champion grower of daylilies and a decorated World War II veteran, he was also the world's oldest drug mule.

MICHIGAN CITY, Ind. (WLS) -- Even though Leo Sharp was a champion grower of Daylilies and a decorated World War II veteran, he was also known for something unlikely to end up on his tombstone: he was the world's oldest drug mule.

Sharp died shy of his 93rd birthday, his attorney has told the I-Team.

Just as Sharp outfoxed authorities on numerous drug deliveries from Mexico, he also outlived the predictions of his demise that resulted in his early release from prison.

In June 2015 prosecutors and his Chicago attorney Darryl A. Goldberg persuaded a federal judge in Detroit that Sharp's declining health warranted an early release from a three year prison sentence.

Sharp was said to have a terminal illness was not supposed to live more than six months, but in freedom he lasted more than a year and a half. He died Dec. 12, 2016 according to his attorney and is buried in the Hawaii Punchbowl

After the I-Team broke Sharp's unusual late-in-life criminal story, it went national and has even been worked up for a Hollywood movie: the story of an octogenarian who took a new job running drugs for the Sinaloa Cartel.

He made seven trips from Mexico with loads of cocaine and made more than $1 million according to the federal agents who arrested him and the U.S. prosecutors who put him in prison. He was arrested in 2011 by Michigan state police while in possession of 200 pounds of cocaine. At the time he was 89.

When interviewed by the I-Team before pleading guilty, Sharp pledged he would never spend a night in prison.

But he did so, and overcame statements from attorneys and friends that he would never survive prison. He also never carried out the threat to kill himself rather than submit to a penitentiary sentence.

One year into his three year sentence, U.S. District Judge Nancy Edmunds freed Sharp. She wrote that "The director of the Federal Bureau of Prisons contends, and this court agrees, that the defendant's terminal medical condition and limited life expectancy constitute extraordinary and compelling reasons warranting the requested reduction."

According to the U.S. Department of Justice at the time, only two dozen inmates are released on average each year for compassionate reasons from a federal prison population of more than 200,000.

Sharp returned to Michigan City where the ABC7 I-Team met him in 2012. His excuse for being a drug courier was that cocaine was a plant that made people happy, just like the champion Daylilies he grew.

He was released from prison the same way he died: without fanfare or attention. Other than this, an obituary or even death notice for Sharp on Friday could not be found. 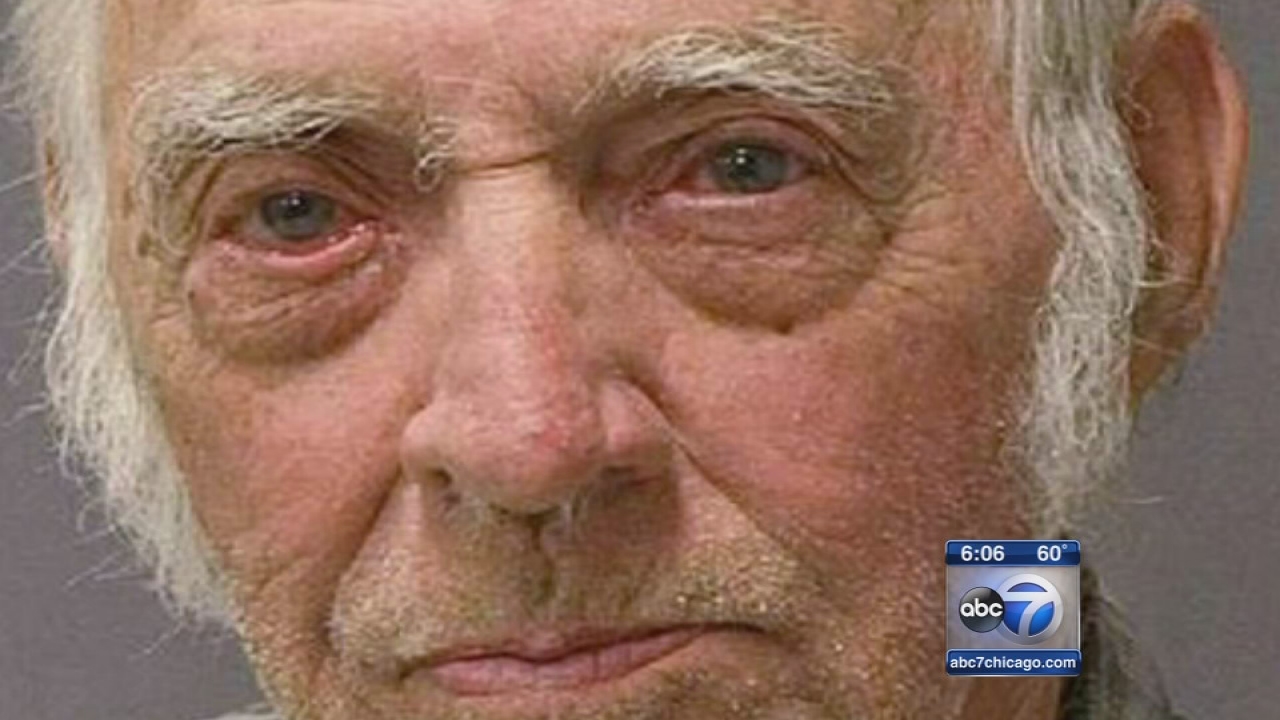 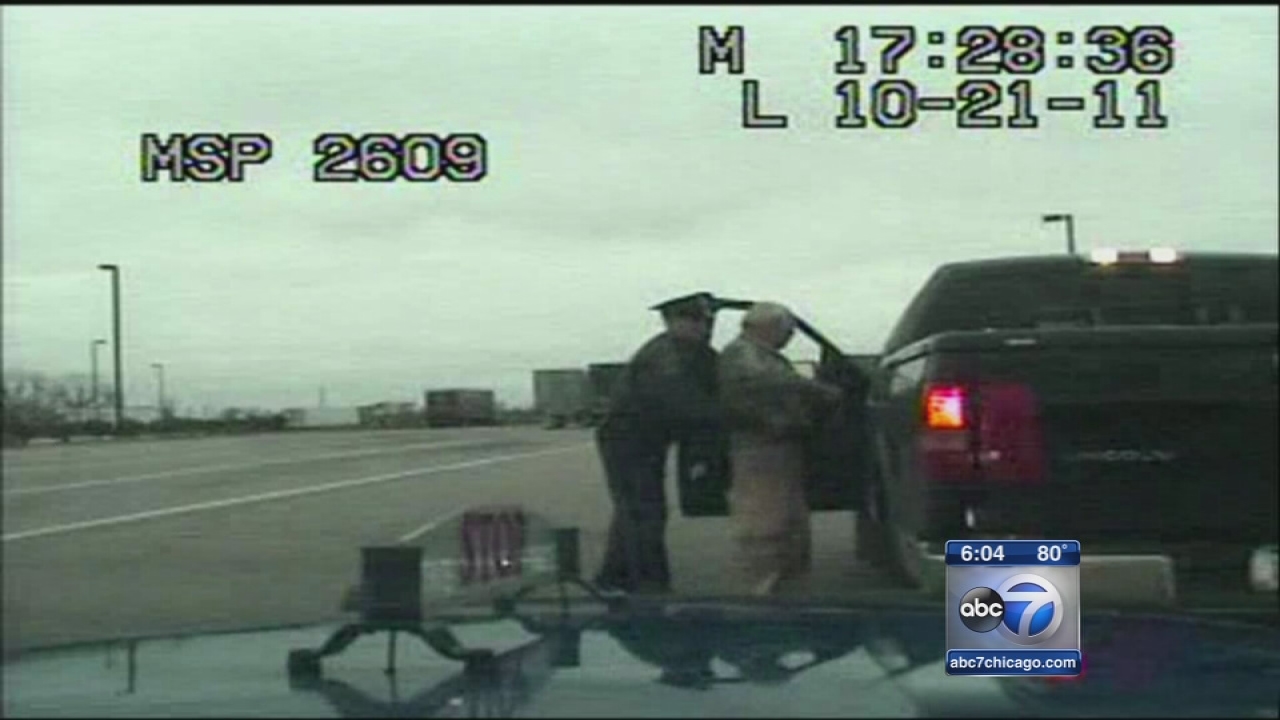 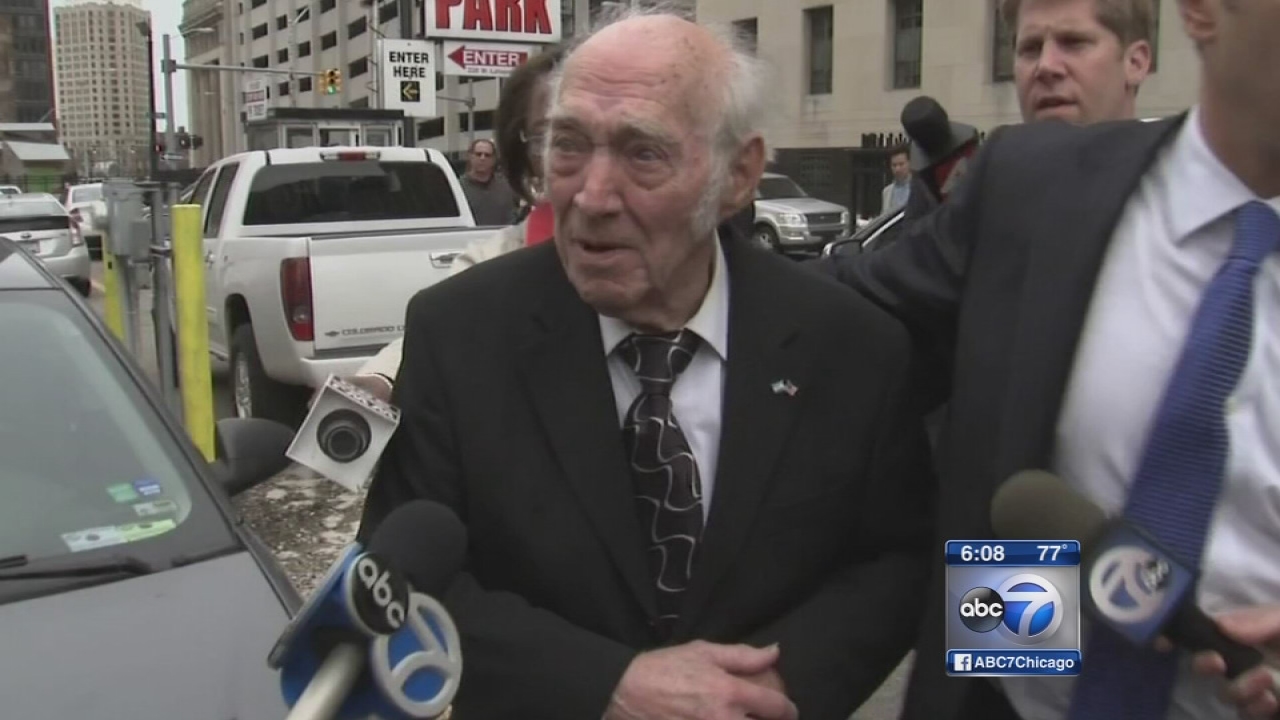 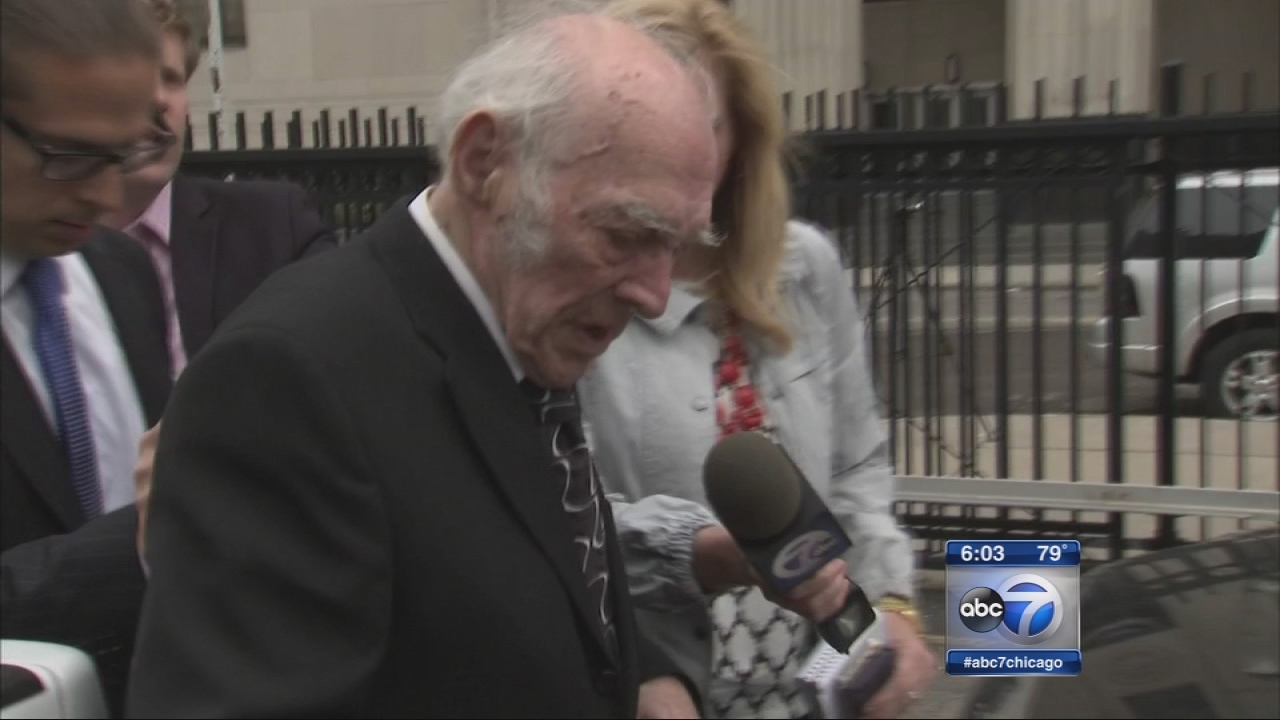