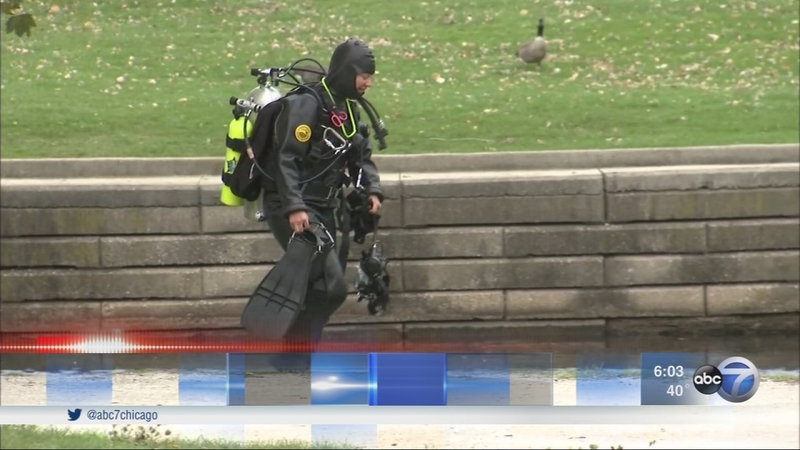 CHICAGO -- The remains of an unidentified white female were found Saturday morning in a lagoon in Chicago's Lincoln Park neighborhood, authorities said.

Chicago police were notified about 11 a.m. after fishermen at the lagoon, located in the 2200-block of North Stockton Drive, discovered the remains inside a duffel bag, police said.

Members of the CPD Marine Unit responded and a second duffel bag was discovered with additional remains, police said. The remains in both bags were believed to be from the same person.

The Cook County Medical Examiner's Office will lead the investigation into the remains, police said.

Detectives were looking into missing persons reports for possible leads as they conducted a death investigation.