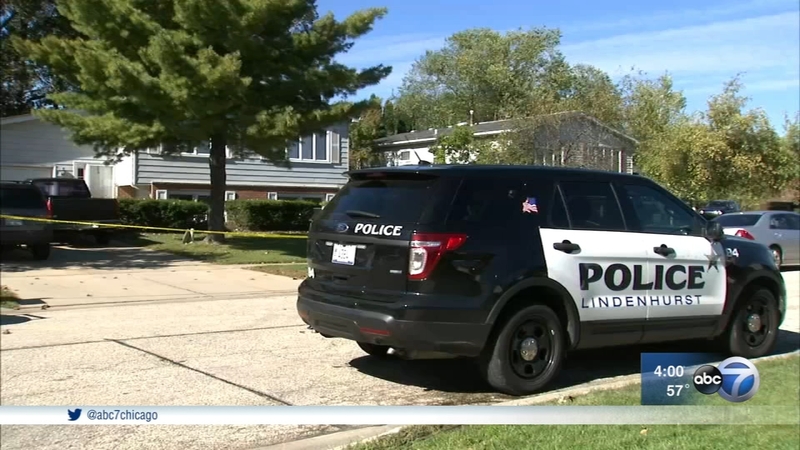 LINDENHURST, Ill. (WLS) -- A man has been charged with armed robbery and murder after a person was found dead early Tuesday in a home in north suburban Lindenhurst. 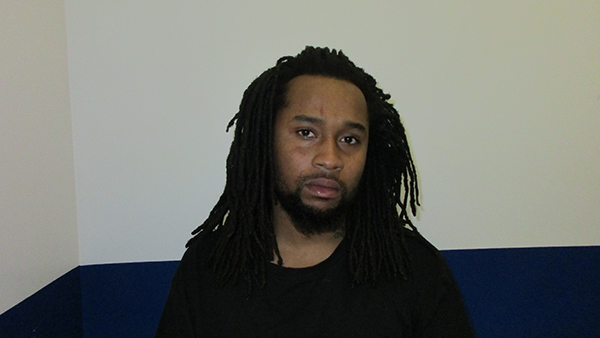